The Ego Coach has Created the Modern Athlete 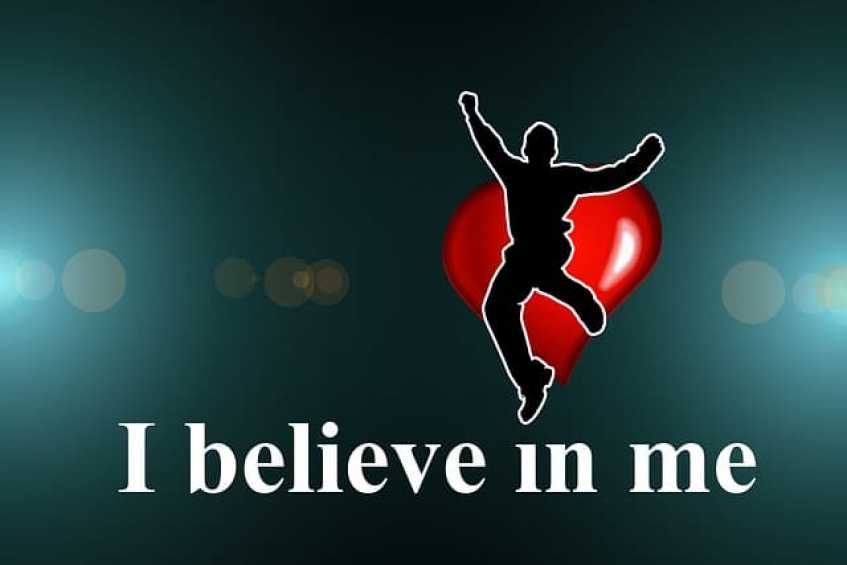 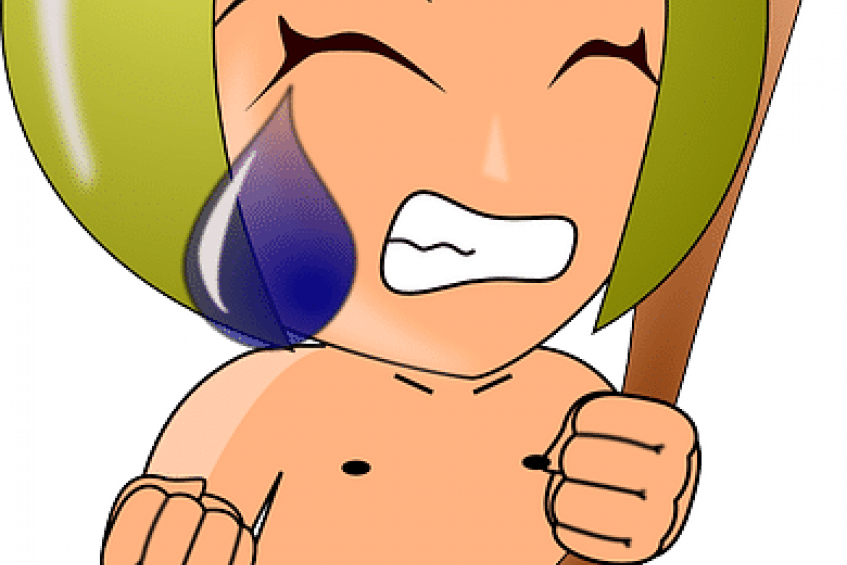 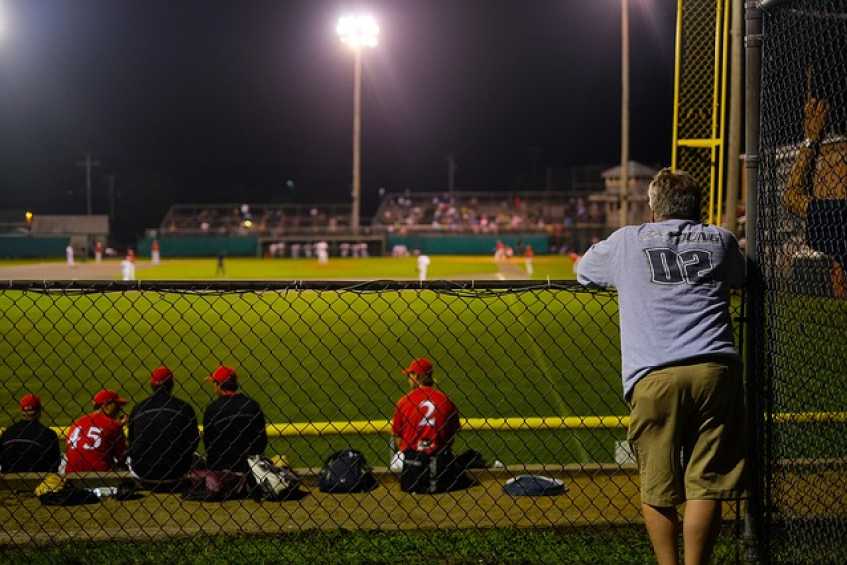 The Ego Coach Effect on Youth

Youth athletes of today have changed since many years ago. The reason for that is simple adult behavior.

In my forthcoming book, Creating a Season to Remember The New Youth-Sports-Coaching Leadership Handbook, I write about the modern athlete and how the athlete of today has changed from yesteryear. The reason for the changing player of today is not of their doing, as kids have always been kids. Both coaching and parenting behavior have changed to the point of affecting youth athletes. Unfortunately, that change has been to the detriment of youth sports for the most part. The most damaging actions come from of what I call the ego coach and the attached at the hip parent. This article is about the first culprit.

First, a description of the athletes of today is necessary. Not all of youth fall into this pattern, but many do. The Modern Athlete is different from many years ago in the following ways.

The athlete of today: 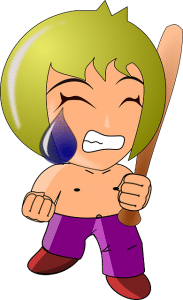 Athletes of Today are Overwhelmed

* Believe sports are most important thing in their lives because adult coaches and parents treat sports that way.

* Is made to feel guilty when they do not take sports as serious as their parents or coach does.

* Feels the pressure to practice and perform beyond what kids should feel.

* Are more sensitive to criticism of any sort.

* Are less confident in many respects, but have learned not to show it.

* Feel entitled to things because they are on the best teams

* Need to be active.

* Have trouble dealing with adversity because of being told how good they are or always being on winning teams.

The ego coach is often the win at all cost coach, too. Travel and club sports have created different levels of play for each age group and winning is necessary to keep up their image as elite organizations. Parents and coaches of those teams take pride in saying their child is a part of them, so winning is mandatory. In order to maintain that status, coaches often disregard the individual needs of each player, so they can say they have the best teams who win all the time. They push athletes beyond healthy means, either emotionally or physically.

Even though the consequences of those actions may not show up at the time, they negatively affect kids at some point in their athletic futures. Additionally, too many coaches of today think the games are all about them. When they win, they take the credit and when they lose, the team played poorly and is to blame. The ego coach is great at riding on the coattails of the very successful players. They take credit for players' success as if it were all them. The ego coach recruits the best players and then acts like they are the reason the team is successful.This self-centered coach has little patience for mediocrity and gives little time to average or below-average players.

The Reality of Coaching

The easiest thing in the world is to take very talented players to begin, work with them some and watch them win. The ego coach takes the credit for winning and for players who reach great heights in the game. The reality is that the players would have gotten to the same place without the help. If a coach is taking credit for the successful ballplayers and tout their accomplishments, it is only fair that they list the players who struggle too. The last list would be longer. That is the nature of the games and coaching it. 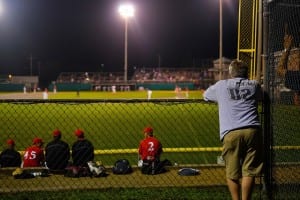 A great example of the reality of sports is found with baseball hitting coaches at the highest level. Big league hitting coaches work extremely hard and are proud of their hitters. However, they stay behind the scenes without tooting their own horn. They know that they know their stuff and make a difference, but they also realize for every hitter smoking the ball, others are struggling. They are not going to take credit for Bryce Harper because they do not want the blame for the other guys who are not hitting above the Mendoza line. Such is the nature of the most difficult thing to do in all of the sport, hitting and teaching it. Many players have great swings and mental approaches and still struggle with the bat. Additionally, only the superstars do it well year in and year out. Most players have good years and bad ones interspersed. The non-ego coaches realize they can only do so much and do not go around telling everyone they were responsible for the players' achievements.

A coach friend of mine once asked me at the end of the night, "Are we making a difference?" My reply was something like, "Sure, as long as we teach them a great work ethic, and make it fun along the way, we make a difference." I went on to say something like, "We can't hit for them. We can only help them develop a good swing and the mental side of the game; the rest is up to them." Hard work is the key, and hopefully little signs of improvement. Yes, baseball is that difficult. If kids get nothing more out of playing than realizing hard work is the goal, and that success is no guarantee, playing will have been worthwhile.

Of course, it is natural to be proud of players' accomplishments, and that one had a part in their success, but the ego coach seems to feel they must let everyone know they are responsible for the players' and team success.

Signs of the Ego Coach

* Denigrate other coach's methods. The ego coach talks as if they invented the game. Even though the sport have been played and taught long before they came along, they use new terms and interpretations for things and talk as though they have secrets others do not have.

* Take credit for the hot player. The ego coach makes sure everyone knows they coached "The Star."

* Put players on the bench or get rid of the players who cannot help them win.

* Encourage players who cannot keep up to look for other teams to play on in the future.

* Encourage an "elitist" attitude with the team members and parents.

* Give entitlements to the stars to keep them on their teams

Finally, the ego coach has made the games about themselves, winning, and gaining their identity from their team's success. Youth sports should be about the athletesand the building of a foundation for their future. Many adults have forgotten that.

Jack Perconte has dedicated his post-major league baseball career to helping youth. He has taught baseball and softball for the past 27 years.His playing, coaching and parenting storiescreate betterexperiences forathletes andparents.Jack has writtenover a thousand articles on coaching baseball and youth sports.Jack is the author of "The Making of a Hitter" (Now $5) and "Raising an Athlete." His third book "Creating a Season to Remember" is in the works. Jack is a featured writer for Baseball the Magazine. You can also findJack Perconte at YouTube withover 80 fun and innovative baseball instructional videos.