The Case for Wood Bats - 365 Days to Better Baseball 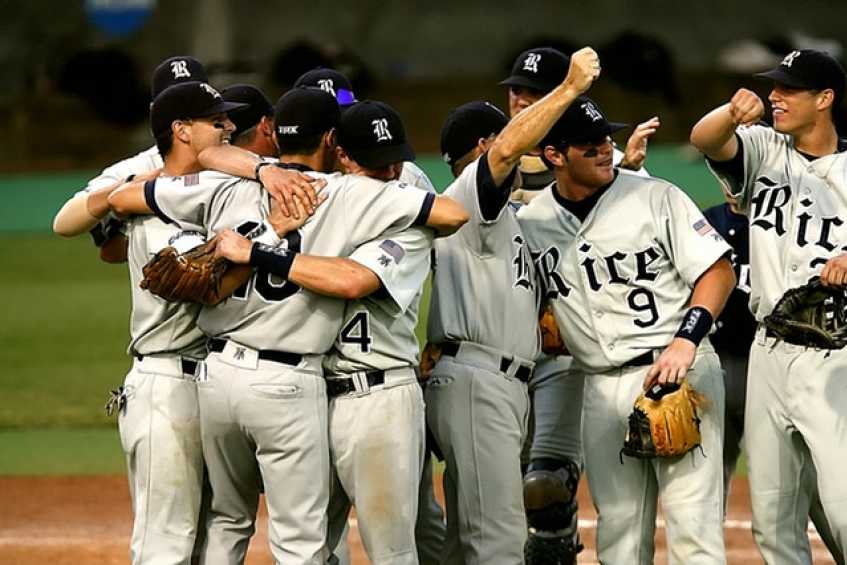 Back to Wood Bats?

It is a well-documented argument, and a much-debated issue over the years, as to whether metal bat use is too dangerous.

Do I wish baseball would go back to wood bats for baseball at all levels? Kind of, but it is a great game, no matter which bats used. I grew up using wood bats and never thought there was less scoring because of using wood, one argument not to go back to their use. I believe kids would adjust now just fine, as we did.

Having taught baseball hitting for 24 years now, I often believe kids are at a disadvantage with learning to hit now because the lightness of metal bats do not allow players to feel where the bat barrel is throughout the swing. Because, the metal bats are so light, they cannot feel when the bat barrel is on the incorrect path to the ball. I have no proof of that though, and I assume kids had the same hitting problems, when I grew up. However, I believeusing wood for practiceis worthwhile enough for baseball coaches to suggest players usethem.

In general, wood bats have a smaller sweet spot and have more density to them, making it tougher to square balls up and to connect with balls on that sweet spot. For that reason alone, wood bat use is great for players to get a better idea when good contact occurs and forhow to get the sweet spot on the bat more consistently. Recently, bat companies have produced more wood-like bats, especially at the high school level, so the issue of wood versus metal is not as prominent.

It benefits players of all levels to practice with wood bats, so having a "practice" wood bat to use is good for players' hitting development. As implied, hitting fundamentals develop quicker with wood bat use and the mental and physical boost players get, when they go back to metal bats after using wood, is an added benefit. Additionally, use of wood bats better prepare advanced players for tournaments that are wood bat ones, a more common occurrence now, also.

Of course, the down side of wood bats is that they break, so it is not always an inexpensive habit. When expense is an issue, players can use their wood bat for tee work and short flip drills, where breaking them is less likely,and use their metal bats for regular batting practice.