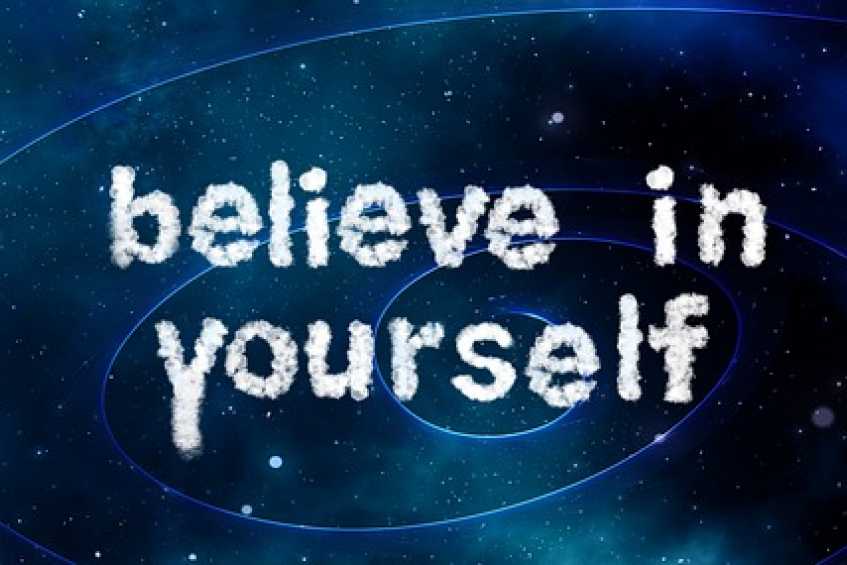 Learning the Sports Coaching Techniques of the Great Coaches

In my new book, Creating a Season to Remember, which hopefully will be out before the turn of the century, I analyze many of the greatest coaches of all time. The thing that stands out is that their sports coaching techniques are common sense things, not grand schemes that no one else can follow. Also, I found that the problems the upper-level coaches encounter are the same ones that youth coaches have. Things like bold, entitled and lazy players are at all levels. One of the problems with youth coaches is they often go into coaching thinking they have all the answers, when they should be reading about how the great ones go about developing a team, earning respect ad motivating their squad.

Of course, one of those greatest was UCLA basketball coach John Wooden. He provided so many sports coaching techniques for youth coaches to follow. Once again, not elaborate plans, just basic ways of creating excitement and self-motivation for athletes.

After reading about Coach Wooden, the one thing that sticks out in my mind is not the most obvious one. Coach John Wooden often said that he felt like he became closer to his bench players than he did to the players who received most of the playing time. This situation does not occur very often in youth sports. More often than not the reverse is true - players, who do not play very muchdespise their coach. If they don't, their parents do for sure.

If youth sports coaches could learn Coach Wooden's methods, there would be many less confrontational situations in youth sports. Most of those unfortunate incidents occur because of the players, or their parents, feel like their treatment is unfair. Parents feel their kids are not getting their just due from being a member of the team, and so often, they are right. If youth coaches learned how to deal with the less talented players in a healthy manner, those kids would still benefit with increased self-esteem and a sense of being a valuable member of the team.

U.C.L.A. bench players under Wooden gained self-esteem and felt as if they were important parts of the team, despite the fact that they did not play often. How did he accomplish this? He accomplished this by explaining to his team that a team is like a smooth running car. He informed to all that even the minor components of the car must operate correctly for the car (team) to work. Therefore, he went on, all parts of the car (team) were important and not just the engine (star players). In fact, without the minor parts of the team functioning and pushing the stars, the star players, and the team would never reach their potential. In this manner, Coach John Wooden convinced all his players of their importance and thereby built up their self-worth.

Two Types of Players to Deal with

Coaches will find that there are two kinds of players - those with little self-esteem and those who think they are superstars. The first group can never satisfy their parents' expectations and the second group has always heard how great they are no matter what.

Coaches must build and maintain some youth players' self-esteem while helping the others to get a more realistic view of things. Both are important goals of youth coaches and by reading about the sports coaching techniques of the renowned coaches of the past and present, they can find ways of fulfilling those goals.

Following are some of the common sense things that coaches can do to help treat players who are not playing at the time or seem to lack much self-esteem.

1. Acknowledge all players by name with a greeting at the beginning of each practice session.

2. Spend equal time working with each player in practice.

3. Look for signs of improvement in all players, no matter how small, and point it out to individual, team and player's parents.

4. Express the importance of each player's contribution to the team's success.

5. Give players the opportunity to play their favorite positions in practice, even though they may not be ready or deserving of playing those positions in regular games.

6. Communicate often to bench players that they are valuable to the team and that they should stay ready at all times. Explain that they will be in the game at some point.

7. Give equal playing time to each team member over the course of the season. If coaches need to add a few non-league games to do that, then they should add them.

8. Put players in game spots where they have a good chance of succeeding and remove the overmatched ones when their self-confidence can be completely lost.

9. Regularly teach sports strategy in games and to players who are sitting on the bench, too.

11. Reward and encourage players who display effort, dedication, and attention.

12. Give all players a pat on the back and a smile at the end of games, win or lose.

Coaches who do many of the above things gain the respect of others. Many parents will seek them out to have their kids play for them in the future.

END_OF_DOCUMENT_TOKEN_TO_BE_REPLACED

There are 0 comments on "Sports Coaching Techniques "