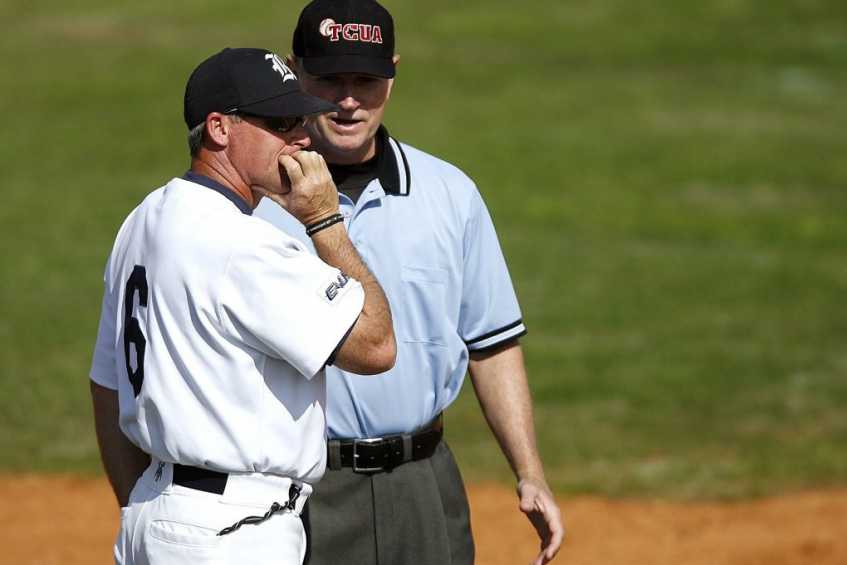 You are probably thinking this article is a baseball coaching debate on whether players should have to earn playing time, the positions they play and where they bat in the batting order. That is a story for another day, although I have a few thoughts on that below. However, this article is about sound baseball coaching advice that helps players have success and helps teams win, also.

I often use the statement, "Make them earn it," when coaching baseball players in practice and during games. It is a statement I use in one form or another before games, "Hey let's stay focused on every pitch," and one I make after games by asking, "Did they earn it, or did we hand it to them," after a loss.

Batters often give away at bats by swinging at bad pitches, pulling off balls and by being mentally defeated before even going up to bat. It is important that coaches help players learn the strike zone, stay in there when hitting, even if that means not striding, and by realizing that it only takes one good swing to get a hit. In that way, batters do not get themselves out and by making pitchers earn it by having to throw strikes and by not pulling off the ball prematurely. Teaching players to hit with confidence and that good hitters get jammed from time to time, is good baseball coaching advice. However, hitters, who step or pull out, have little chance at success. Pitchers do not earn outs when batters are afraid to stay in on the pitch.

Baseball Coaching Advice for Pitchers so Batters Earn It 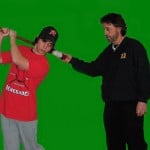 On the other side, pitchers should make batters earn it by throwing strikes and by trusting that their defense will make plays. Walking players because of fear of being hit hard is the wrong pitching attitude and one that coaches must help pitchers overcome. Along those lines, coaches should not act disappointed when pitchers throw strikes but are hit hard, as that is the objective of pitching.

Along the same lines, many outs are lost because of a lack of defensive communication. Coaches should coach players to communicate on the field on batted balls, cut offs and relays, and for correct base coverage. Often, offensive teams do not earn runs and extra outs, but are given them by a lack of communication by the defense.

Baseball Coaching Advice so Base Runners Earn It

Often, inexperienced players throw off balance or try to make an exceptional play, when it was unnecessary. When in doubt, players should set their feet and make a strong throw on batted balls. In this way, fielders make the play and force the batter to beat the completed throw to first. Often, inexperienced players try to make the "circus play"- unnecessary bare hand or off balance throw - missing the ball or throwing off line, giving the batter an unearned base hit. Good baseball coaching has players set their feet and makes the strong balanced throw, even if that means the base runner beats the throw.

Pitchers must learn to hold runners on base so catchers have a chance to throw runners out on base steal attempts. Most base steals come from stealing on the pitcher, giving the catcher no chance of throwing them out. Pitchers should learn various techniques for holding runners close to the bag and for eliminating their chance of getting a great jump, along with a slide step home, so catchers have an opportunity, and so base stealers earn the stolen base.

A few thoughts on my original statement. Youth baseball coaching should be different from the higher levels of baseball. Beginning at the high school level, sound advice involves players having to earn those things, but at the youth level of baseball, players should have equal opportunities, within reason and based on the nature of the league played.