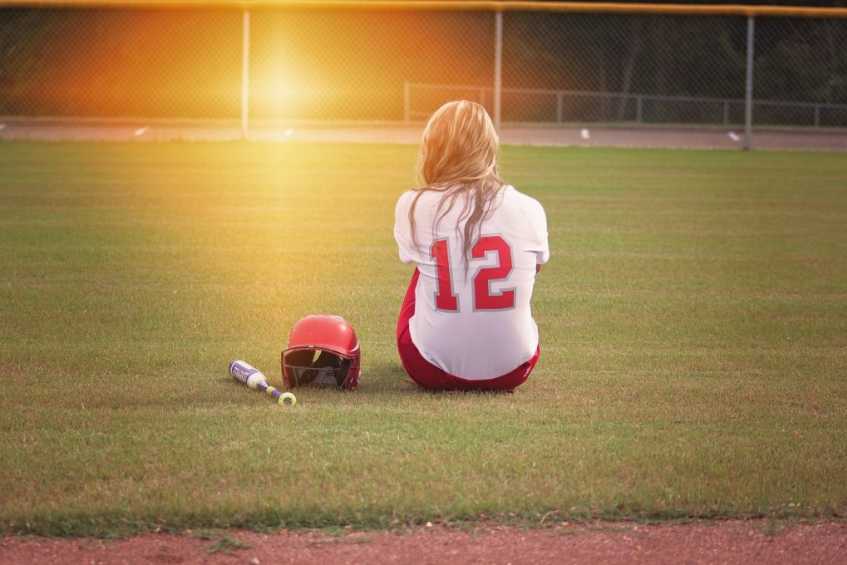 I wish my coaches had used the show and tell baseball coaching technique when I was playing baseball, as the knowledge of how and why I was doing baseball skills would have helped me make necessary adjustments, when things were not going so well. If I only knew then what I know now a coach's constant lament.

It is difficult for coaches to know what ballplayers are really learning. I was a great example of that, as even though I had a major league career, I had little knowledge of what I was doing. Even though I was good enough at many baseball skills, I was very deficient with knowing what I was actually doing, and little knowledge of why I was doing them that way. The reason that was so important was that, when I struggled, there was little knowledge to fall back on to make changes. The result was much trial and error and hope things would change, not to mention fatigue, instead of being able to fall back on knowledge of the fundamentals to get out of slumps.

Knowing and doing are two different things. That may seem confusing but it was true and true for many ballplayers. Coaches should never assume that just because players can perform the skills, means they know what and why they are doing them.

One solution for making sure players have knowledge of what they are doing and for finding out if players learn is with the show and tell baseball coaching technique. Coaches can use their imagination with this coaching method, with some suggested ways below.

This show and tell is similar to what kids do at school, as coaches have players bring in a baseball related item, with an explanation of what it is, and why it relates to baseball. For example, coaches can have players bring in baseball pictures, easily found on the web, to bring to practice along with an explanation of what is going on in the pictures. Coaches can assign one player the task of bringing in a picture of a batter at contact, and another player a picture of a batter at full swing finish position, etc.

Similar to above, coaches have small groups of players bring in something as a group with each explaining an aspect about the show and tell item. This promotes teamwork and small group accomplishment.

Coaches have players demonstrate and explain a different baseball drill, either one the team has used in the past, or a new one the player knows. Coaches can have the whole team do this, one player after another, with each player having to come up with a different baseball drill. This can be challenging for players chosen to go near the end of the group, but effective for having players pay attention to things taught in practice. 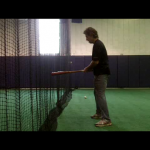 Similar to above, coaches give individuals, or groups, a baseball play scenario and have them demonstrate the correct way to make the plays. For example, coaches have three players, an outfielder, an infielder and a catcher show how to perform a successful relay from the outfield to home plate.

Coaches can easily turn these show and tell baseball practice methods into little contests, where coaches grade players for their presentations. For example, coaches can have four separate groups of three players perform the mentioned relay drill to home plate, and grade each group for their play and/or explanation of the play. Finally, coaches can add to what players are telling for additional explanation and learning for all. Coaching kids to learn and not only do, is crucial for player development and player self-adjustments.

END_OF_DOCUMENT_TOKEN_TO_BE_REPLACED

There are 0 comments on "Show and Tell Baseball Coaching Technique"