Shame on MLB, but where is the Outrage? 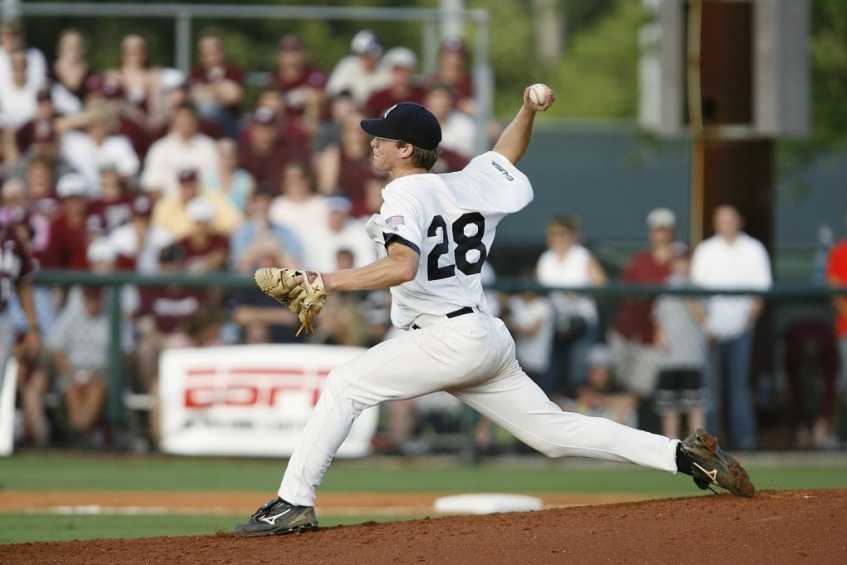 Breaking news Schoolteachers, principals, coaches, even parents, you no longer are responsible necessarily for teaching moral lessons to kids, MLB says so, or at least the ST, Louis Cardinals, and what better representative of MLB is there?

First, like most people, I am not happy, when I do not sleep through the night. Today, I am close to mad, having so many thoughts going through the mind last night, beginning with what to name this article. So many appropriate article title possibilities exist: "Thank You, Brad Ziegler," or "I Can't Believe What I Just Read," or "Apathy has Won," or "MLB Doing the Impossible," and "Where's the Common Sense," just to name a few.

Let me explain, although I am sure baseball followers know where this is headed.

First, kudos to major league pitcher and player union representative, Brad Ziegler of the Arizona Diamondbacks, for saying on Twitter what many were thinking, when he wrote, "It pays to cheat"¦ Thanks, owners, for encouraging PED use." Wow, it takes a big person to stand up to the one who feeds them. I hope we do not see his release in the near future. Thank God, he had another great year this past season.

What did I Just Read?

Of course, what brought on his critique was the signing of Jhonny Peralta, who served a 50 game suspension for steroid use. What is bothersome were the mostly over looked words of the St. Louis Cardinals general manager, John Mozeliak, saying the Cardinals were not appointed to be the morality police. "I don't think it's the Cardinals responsibility necessarily to be the {morality} police on potentially future employment," was his reasoning for the 4-year contract. Mozeliak went on to say something about a 10,000-foot view to justify the Cardinal Way, or something in the sabermetrics-justifiable category.

Adding "necessarily" saves the day, I guess. That word allows authorities to choose when they want to police morality, and certainly not when it serves their best interests to do otherwise. If the teams are not responsible, then the message is, as the breaking news suggests: authority figures are off the hook let the kids do what they want, it is not a big deal, let them police themselves, straight A's for all, you don't have to earn respect back, we necessarily just want success.

At least Brad Ziegler believes taking responsibility is important by following up with, "Just trying to make our game better when I leave it than when I got into it." Once again, Brad Ziegler rocks it, and I am glad someone cares that the game is trying to clear up its biggest credibility obstacle. From my perspective, as my interest lies more with youth sports, "The kids are watching, or not watching, as I wrote about previously, but one way or another, they hear what happens at the major league level, and what is heard is not a good message. 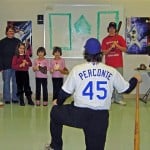 Apathy wins, though, as little indignation came from the, we are not baseball's morality police sentiment. Where was the wave of backup from other players to Brad Ziegler's comments? I realize the players have millions of reasons to stay quiet, and I probably would have, too, if I were still playing major league baseball.

Don't get me wrong, I am all for second chances, am out for the players, and enjoy watching Peralta play, but a 4 year contract for that kind of money, makes little sense for the integrity of the game. I understand that the Cardinals broke no rule with the signing, but if the baseball powers do not truly care about the morality of it all, why should I?

All parties involved seem to agree that the existing deterrent of 50 games is not working, so addressing that is paramount. A suggestion to MLB - make the players caught using, prove themselves again. One-year contracts, conditional on staying clean, is the maximum a player should get after any PED use. Player results, after the clean year, will dictate if a long term contract is in order, and if it turns out that way, more power to the player and I will be happy for them.

I am no longer much of a fan of football, sorry to say. The information that has come out about the concussion issues, players' health, and the apparent cover up of it all by the powers, has turned me off. I still watch occasionally, I know I am a hypocrite, but the game is not the same, as I see hit after hit, think about players' lives after football, and wonder if it is worth it all.

The reason for my NFL talk is that the steroid issue in MLB may put me in the same boat, if things do not improve soon. I love the game and major league baseball, so it is impossible to think of tuning it out, but I cannot watch MLB any more without wondering, is he clean, is he clean, how about him? The same credibility issue, all these years after the PED notable years, is a shame. Just hoping this situation goes away soon, with sufficient penalties to deter the PED usage, before I go into the I-don't-care-anymore bleacher seats.

This recent situation, where the St. Louis Cardinals seem to care little, hurts. Exactly who is responsible for policing the game? Maybe the answer lies with having two leagues, the steroid league and the non-steroid one, but that would never work, as most fans, media, owners, etc. will gravitate towards the steroid league, because, the apparent message indicates that crime pays and apathy abounds.

Finally, I do not have the answers for baseball and do not mean to sound "Holier than thou," but where is the common sense? I know that answer, as I know something about youth sports - common sense in youth sports does not lead to common practice, because it is one's own child involved, and one's own money youth sports just learning from pro sports, I guess.

END_OF_DOCUMENT_TOKEN_TO_BE_REPLACED

There are 0 comments on "Shame on MLB, but where is the Outrage?"