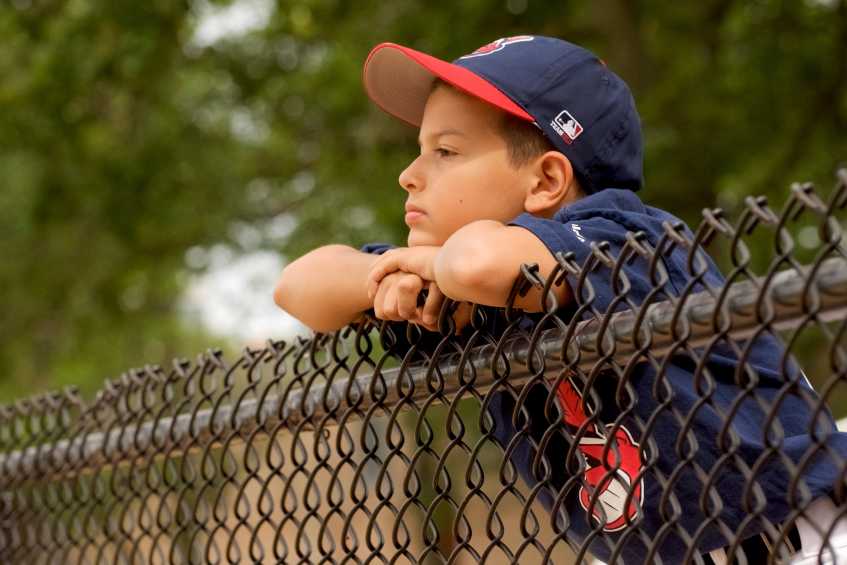 As coaches, we spend a significant amount of time learning about our players - their strengths, their weaknesses, their work ethic - and when the time comes to say some won't make the team it's tough. Some kids handle the news different than others, so it's important to treat each player individually as if it will be devastating. If you start with that thought in mind, you can work towards breaking the news with a clear conscience.

That said, no matter how much we prepare and plan, it's always difficult; as a coach, it's probably one of the things I dread the most but it like it or not, it has to be done.

Here are 5 tools for making select baseball team cuts a smoother process for everyone involved:

Prepare Your Players in Advance
This is actually pretty easy with a little pre-planning. Before taking the field at the beginning of any tryouts, talk to both the travel baseball parents and players and let them know not everyone who is present will make the team. I know this sounds tough, but in reality, it makes the entire process easier. If you are looking to fill only a certain number of positions be sure to include that information. If you only are looking for certain positions, share those details as well.

The value of this meeting can't be stressed enough. The goal is to encourage players that even though they may not be selected now that doesn't mean they may be less talented, simply not a good fit at that time. Other kids need that push and you can talk about hard work and dedication now and bring it around at the end of your tryout.

Tell Why They Weren't Selected
This is probably one of the most rewarding things you can do for a player you have not selected. It gives you a chance to tell them any positive things you noted about the player, but you can also provide simple feedback on areas where the player can improve. It doesn't need to be elaborate or drawn out, just a few goods and a few bad items.

In addition, you might also want to note if the reason was due to team needs. If you have 2 first basemen and 2 third basemen and that's the only position they can play, simply say right now they're not a fit for this team. Encourage them to continue looking, as someone will likely be in need of that player's skill. In some instances, you might even know another team in need and can refer them to another coach that could plug them in right away!

Don't Compare to Others
Hopefully, this is an easy one, but just don't do it. You don't want to get into a game of who's better you're opening yourself up to some tough situations with parents that way. On top of that, if you start talking about kids in that way it's certain to get around in a way you don't want and that's not going to be good for your program or team.

Keep'em If You Can
This option isn't always available, but if you can keep more players and create a second or third team. When you do that, first you don't have to cut players, but you also get to build and further everyone's skills.

If you decide to go that route, it’s vital that you explain that you will be keeping several teams with some teams being comprised of players who may be more advanced than others. As long as the select baseball parents and players are onboard with that, then go for it.

Remember, allowing younger players to remain on a team is much more important at that point to their emotional development. As kids get older, they will understand a little better the situation, but that still doesn't make the rejection any easier.

Never Say "Cut"
It sounds a little cliche, but in reality, the term cut comes off as pretty harsh. Instead, I try to say we've decided to go a different direction and won't be adding your player to our roster this season. Another option is to simply say how talented you thought the player was, but that they just weren't the right fit at this time due to the current roster.

In the end, you can play around with something that's more suited to your style and personality.

Do you have any other tips or tricks you use when having to make player cuts on your teams? If so we'd love to hear how you handle travel baseball tryouts in the comments below.

END_OF_DOCUMENT_TOKEN_TO_BE_REPLACED

There are 0 comments on "Select Baseball Team Cuts After Tryouts"