A"“Rod Situation - We Must Change the Message from the Start 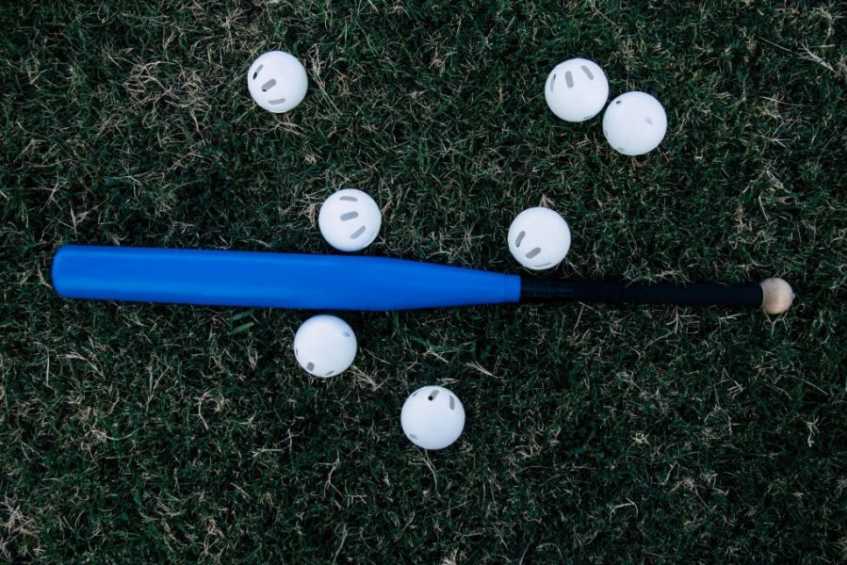 A-Rod Situation Why are We Surprised

Like many problems at the higher levels of sport, the culture will only change if change begins at the youth levels. The steroid issue is no different, even though that culture is probably never going to change. Parents and youth coaches, driven so much, convince players there is only one way to go, to stardom. Once parents and coaches develop that mentality and that star, they look away because they want it, as much for themselves and their creation, as for the player. A never-ending cycle forms that is way out of control by the time players reach the big time.

My life after playing professional baseball has been with youth sports, so I try to make some sense out of the state of pro sports from that perspective. I am not an apologist for cheaters but I see the youth sports culture day in and day out and am not surprised about what we read about. The state of major sports is sad, especially major league baseball year after year now, we get a Barry, a Marion, a Lance, a Roger, an A-Rod situation, just to name a few of the biggies. It is not a surprise anymore. Of course, it should never have surprised us.

People must recognize these shamed people, who use, are doing exactly what they were told to do from the time they began playing. The youth sports culture gives one message, for the most part, and especially to elite athletes. From a young age, most athletes hear these "work hard, no don't just work hard, work harder than everybody else, strive to be the best, practice when others are not, win, winning isn't everything, it's the thing, do whatever it takes, get that edge, get the swagger, never give up, no pain no gain, no one remembers who finishes second, nobody comes into our house and pushes us around" just to name a few clichÃ©d terms. Of course, the message coming from the television is even more explicit and enticing - millions of dollars to the best, cover of magazines, the beautiful women and men, the yacht, the house, the vacations in paradise, you can have it all - as if that is having it all.

Other messages follow, Hey child star "you are awesome, take this it's free, do whatever you want, no need to study, you will have it made someday, that could be you someday, it's not about the team, it's about you, just make it baby and all your problems will be solved."

Once players make it big, and that is only a small percentage of those who were told their whole life how great they were, the pressure to remain great is enormous. I would presume that once they begin to feel any slippage, or others are passing them by, it is very difficult to allow it and they contemplate the illegal, but to them justifiable, means to remain who they were always told they were.

Before you know it, many athletes believe they can do no wrong, because they are following the coach's words "you are the best, live up to what we thought you can become, you were destined to be great. Do not live up to it and you are a complete failure, because you are the most talented." The constant messages turn into the belief that it is true and major fear if it is not true. The chance of coming down from those heights overwhelm the star, a chance some are not willing to take, especially when father time catches up to them. Of course, once caught, they revert back again to everything they have been told is good never give up, fight until the end, just win baby.

The youth sport culture is over work, entitlements, stardom, win at any cost - setting up a problematic situation, with the lure of stardom becoming an obsession for many - players, parents, and coaches. The do-what it-takes message is so ingrained in our youth sports culture.

As mentioned, good chance things will never change, but that does not mean we should not try to make that change. It must begin with new and existing youth coaches sending new messages as the following:

In the end, the stars will still be the best, but they will have such a perspective that they will not be obsessed with it to the point of going to illegal means. It will then be easy to encourage kids to accept them as the role models worth believing in, not ones that walk with suspicion.

Finally, the steroid situation is slowly taking the glamour out of something, I was so proud of being a major league player. It is so upsetting that it captures the headlines like little else and it is the headlines.