Respect for the Game - 365 Days to Better Baseball 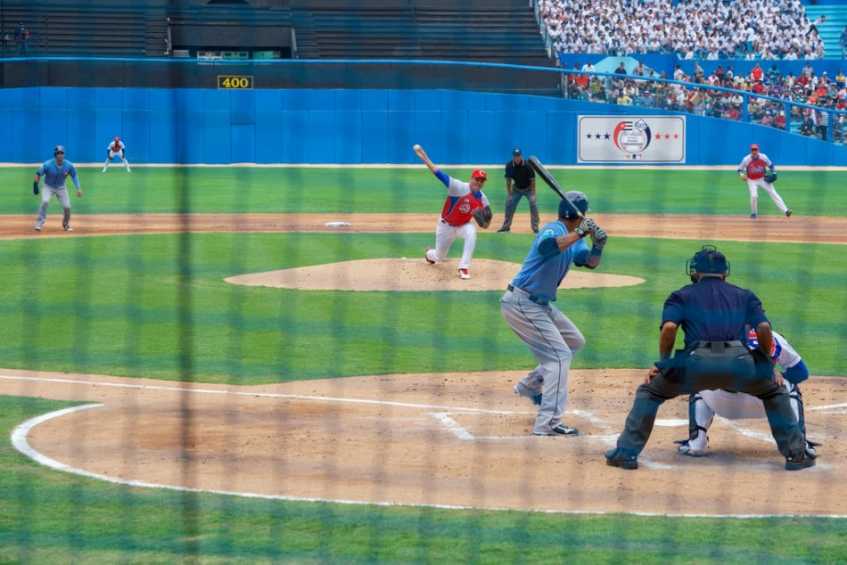 Respect for the Game begins with the Coach

The term "Respect the game" is a statement often used when it comes to youth baseball, but exactly what respect for the game means is elusive. It is another one of those terms as, "It's all about fun" and "Keeping sport in perspective" that sounds great but often has no real definition.

Respect for the game in youth baseball means that everyone involved from players, to coaches, fans and officials must realize there is certain etiquette (sportsmanship) that determines how all should act. With that in mind, all should treat each other with respect by never making the situation about them, instead of about the game itself. Coaches have the responsibility to act with respect, coach players what that respect means and keep parents in line when that respect has been broached.

How does one know when the Respect the Game etiquette has been broken?

The answer is pretty simple, when people leave the field talking about incidents which are not related to the baseball playing itself, then there is a problem.

Most common signs coaches do not have respect for the game

Common signs parents are not showing respect for the game

Good coaches have preseason meetings that discuss this lack of respect issues so they do not appear during the season hopefully.