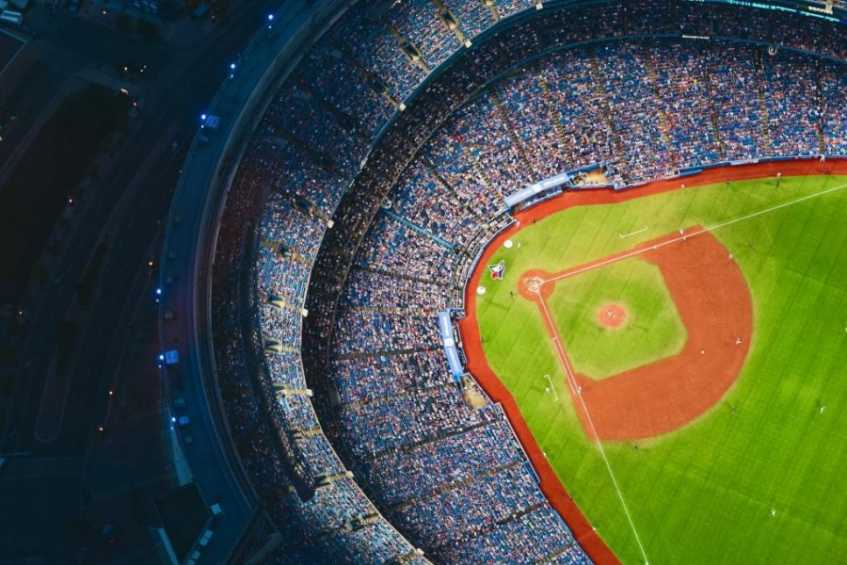 It is truly amazing that any sane person wants to coach youth sports, as it is usually a no win situation. For those, who decide to try youth coaching, prepare yourself for culpability for just about everything including, global warming, a bad economy, and world poverty.

Following are common statements I hear from parents, and sometimes, I hear the exact opposite views said about the same youth coach.

"Congress cannot get along it was their youth coach's fault, their coaches did not teach them how to work through problems." Just kidding on that one, of course, but it is not farfetched, as coaches are the brunt of most parents and sports blogs complaints. I believe it is time parents look in the mirror first before looking for the easy out the coach.

There will always be perceptual differences of opinion, but parents must have a better outlook to begin with and quit blaming the youth coach for everything. That outlook should begin with this understanding most coaches are volunteers and well-intentioned people, who have enough of a background in the sport to help kids. They are not experts at bringing out players' potential, changing player attitudes, and rarely make things as fun as you, or your child, wants them to be.Sure, some youth coaches have personal agendas. However, unless they are obviously abusive types, their actions are not detrimental to players in the end, as long as parents respond sensibly.

When in doubt, blame the youth coach is the dominant youth parent and player mantra

First, I have coached youth sports for 26 years now, having worked with thousands of kids. To my knowledge, I have never taken the fun out of the game for anyone of them, maybe I am naÃ¯ve. I also believe that I am an expert at making sport fun. However, no matter that, some kids I work with still do not have fun the sport seems to bore them from the start or not excite them anymore. As much as I want things to be fun for all and use my considerable skills, I cannot make it so for some. Nor do I believe being responsible for making it fun is the main coach's goal. Does that make me a bad coach? I do not believe so. I do believe coaches should never take the fun out of the sport, but that is a big difference from being responsible for making it fun.

The prevailing youth sport coaching sentiment seems to be this - a youth coach's job is to make things fun for kids, as if that is the main coach's role; and, as long as coaches make it fun and not boring, they are good coaches. In addition, those, who seemingly do not know how to have fun with kids, are not worthy of coaching youth.

Parents automatically blame the coach because their son or daughter says the game was boring or not fun anymore. Could it be the child lost interest for other reasons, as the child was only playing because the parent wanted them in the sport, the child's personality did not mesh with the sport, or the athlete just was not very good at it? Those are much more likely scenarios. Every one of those reasons is as much the parents' fault then coaches, but of course, most adults will never blame self or the youth athlete. From my experience, parents are more the reason for kids losing interest than coaches.

There is no denying that there are some bad coaches and youth deserve better than what those coaches provide. In addition, there is a high amount of room for improvement in our society in the area of training youth coaches, but parents must be more objective before taking the easy way out and blaming coaches. Most coaches are caring people, out to help kids, and they do their best.

Parents should understand they are as much responsible for youth athletes' interest, fun, and development, especially at the lower levels of sport, than coaches are. The bottom line is that if parents want kids to have fun, develop, and not be bored or burnout, then they should do the things to make those happen and quit relying on coaches for them. 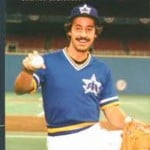 Here are some suggestions for parents before beginning the "blame game" with the youth coach:

The good news is that, when parents follow these suggestions, players can withstand an occasional season of a bad coach. In conclusion, if parents want kids to have fun, improve, and not be bored or burnout, then they should do the things to make those happen and quit relying on others to do them for their kids. Coaches exist to teach the sport, hopefully with fun, but if fun was the only goal, they should throw parties and leave the bats and balls at home; they would be considered the greatest coach ever, I guess.