Rather be A Winning Baseball Coach or Have a Well Coached Team? 365 Days to Better Baseball 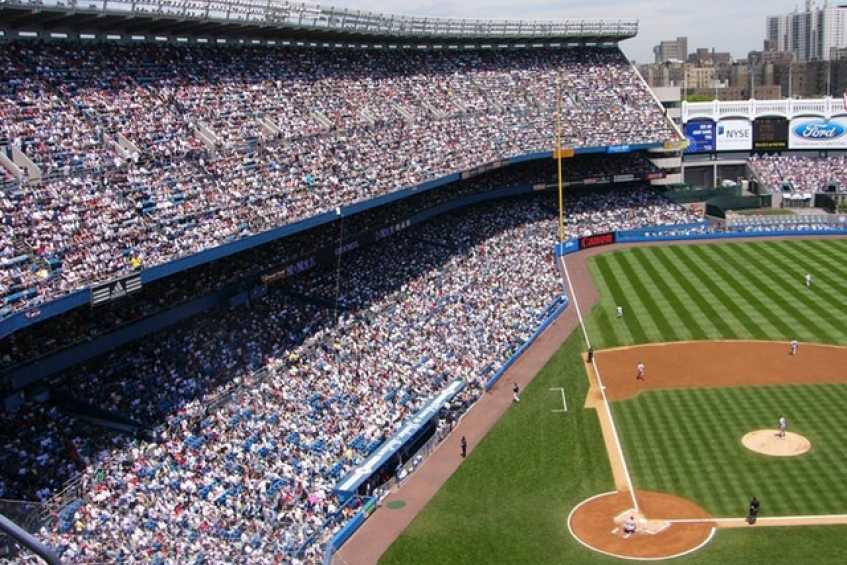 No Better Compliment than Hearing "You have well coached team"

A question for youth baseball coaches, "Would you rather be thought of as a winning coach, or a coach that has a well coached team?" Of course, sometimes they go hand in hand, but not always. Teams that have the most talent usually win, but are not necessarily that well-coached. Some coaches recruit, choose, or simply have the best players, which lead them to become winning coaches, without having to add much coaching. Additionally, only one team wins the championships, but that does not mean all the other coaches are losers.

After explaining the difference between the "winning coach" and being a coach of a well-coached team, the coaches agree they prefer to be known as the latter, if they cannot be both, of course.

Good coaching may or may not lead to winning, but it always leads to a well-coached team. One of the best coaching compliments is, "Your team is well coached." 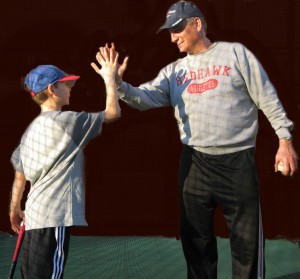 Other winning coach traits that lead to well coached teams

Having players that can hit, pitch, and run is a sign of a talented team, but having a well-coached team is different. Briefly, well-coached teams rarely beat themselves. It bears repeating, there are no better compliment a coach hears than, "Your team is well-coached." Finally, judging by the number of ingredients listed above the go into a well coached team, it is not an easy task, but the goal of all coaches.

END_OF_DOCUMENT_TOKEN_TO_BE_REPLACED

There are 0 comments on "Rather be A Winning Baseball Coach or Have a Well Coached Team? 365 Days to Better Baseball"