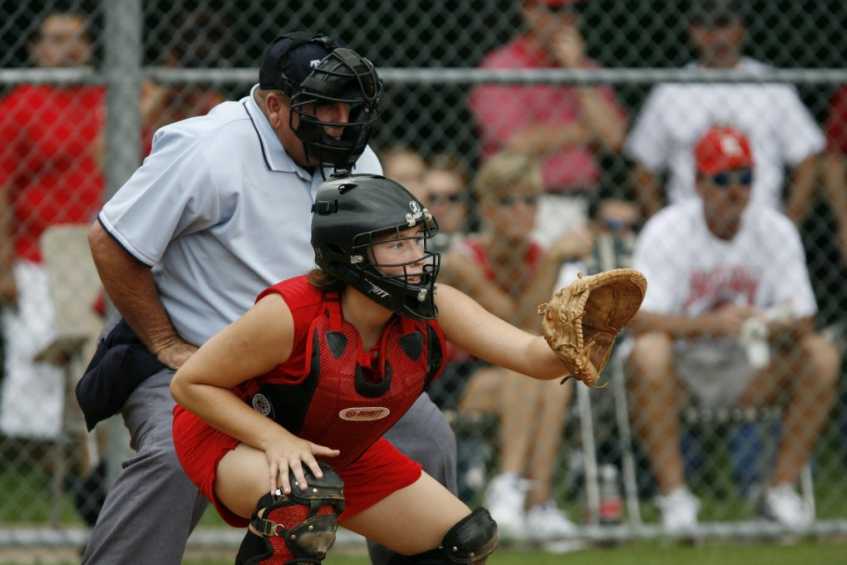 Spring training is not far off and it is time that baseball players of all ages begin preparing for the upcoming season. Preseason workouts are the time players build the "Eye of the Tiger" with their focus. Even spending ten to fifteen minutes a day with some preseason training pays off with developing that focus and physicalconditioning for the long season ahead of them.

A good, balanced preseason sports training program is the key

Next, athletes should analyze their sport and determine what the most important health aspect is for the particular sport. For baseball players, throwing arms are most important, so preseason training should pay special attention to flexibility and strengthening exercises for shoulders and arms.

It is important that players understand that quality of skill work trumps quantity, especially at the beginning of skill workouts. It is not how much players swing and throw, but the fundamental correctness of each that pays off in the end.

Next, players should begin a small amount of sport specific practice about a month and a half before the beginning of tryouts or team practice. For example, when a team's first practice is to begin March 1st, athletes should begin with some basic fundamental drills once a week beginning early to mid-January. Throwing a ball up to about seventy-five percent speed and swinging the bat for ten to fifteen minutes is adequate to begin. After a couple of weeks, athletes should go to two days of practice per week, while adding some new drills to their routine, along with adding increased intensity. Hitters should begin with batting tee work, followed by short flip work, before moving to the batting cages.

Once again, after a couple of weeks players should add one more day of practice to their schedule and continue to change drills to keep preseason practice from getting boring. This gradual increase in practice allows kids time to prepare physically and mentally for the upcoming season, without over doing it. Too much practice or not enough preseason practice can lead to early season injury, so a balanced schedule of easy to moderate workouts, with off-days included, is best.

After increasing intensity the closer tryouts and practice begins, it is a good idea for players to back off a little with the amount of practice the last week or two before beginning. This gives the body and mind a little break as it may be the last break players will get the rest of the season. Remember, hungry and strong players perform best and not tired and bored players.