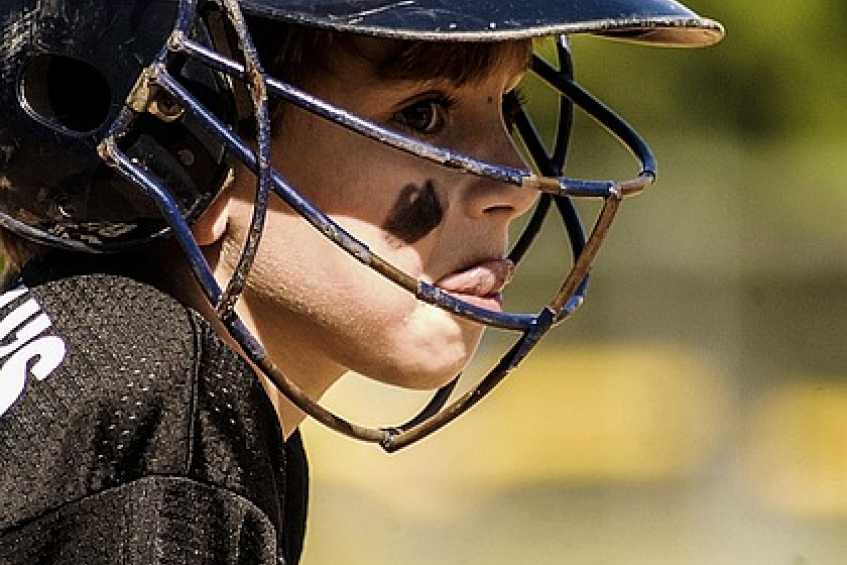 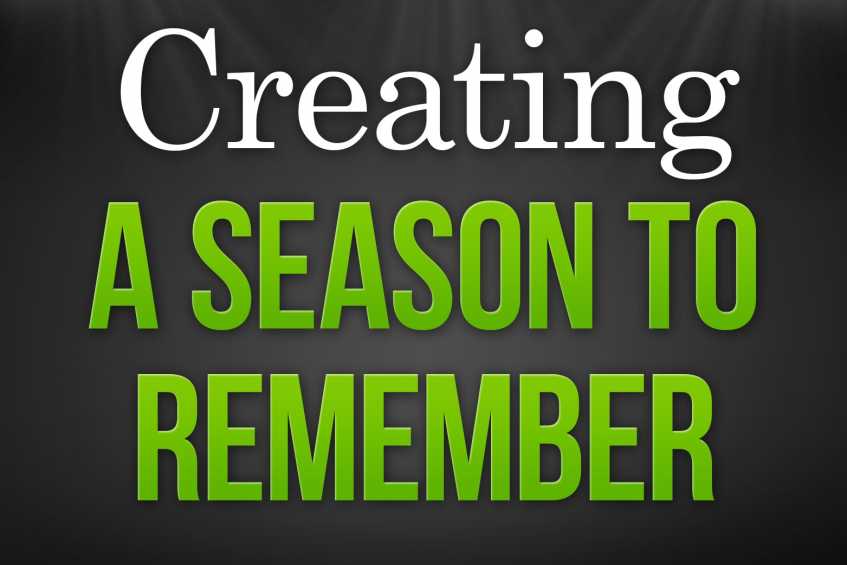 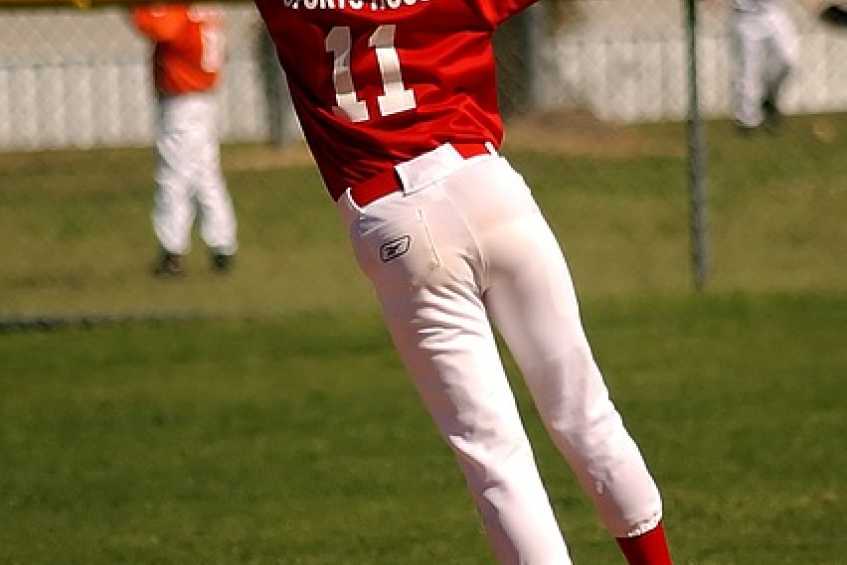 There was a time not too long ago when coaches, players, and parents did not have to prepare much for the season. Coaches announced when the first day of baseball practice was in late spring, mom or dad got the young, excited ballplayers there and the season was off and running. Oh for those simple days again. Now, coaches and players have much more planning to do if they expect to have a smooth season to come. The preseason begins almost when fall baseball ends and the important "must dos" for next year begin almost right away.

Baseball coaches, especially those who are coaching for the first time, have the most important role before the first practices begin. Failing to do many of the below things will lead to headaches the season long guaranteed. Below are some key essentials that coaches should do. 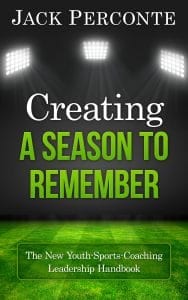 At this meeting, here are some suggestions to be addressed and agreed upon by all:

Parents also have some preseason baseball responsibilities. They must commit to the following things 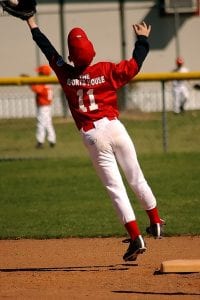 Serious baseball players have things they can do for preseason baseball. Of course, doing some early physical training is a good first start. The things below must originate from adults, as young athletes cannot be expected just to do them on their own. Following are some player tips.

Finally, when any of the above, coaches, players or parents fail to prepare in the baseball preseason, they will not behave during the season like they wished they had.

END_OF_DOCUMENT_TOKEN_TO_BE_REPLACED

There are 0 comments on "Preseason Baseball Absolutes "