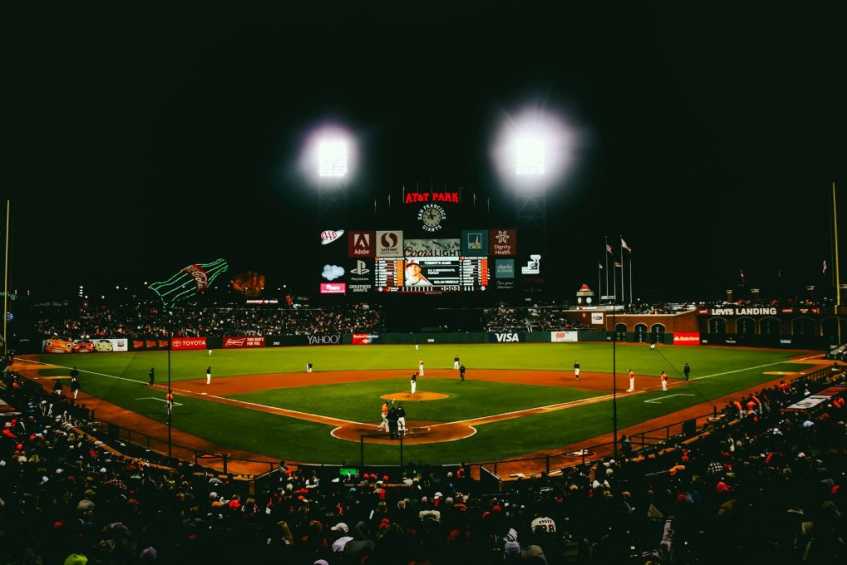 Power hitters have few restraints when it comes to situation hitting, whereas, I, a punch and Judy hitter, no offense to Judy of course, had to be a thinking man's or woman's hitter. Power hitters can change a game at any time with one swing of the bat, so that is what coaches want them to do, get their pitch, no matter the situation, and hit it far. For those without power, walks are as good as hits, as that is not usually the case with big, slow power hitters - half joking there. My type hitting, which revolved around bunts, bloopers, and walks was different, and made the game far more fun, anyway - take that power hitters, as we without power have to be much deeper thinkers.

It helps to know that I was a lead off hitter, or a number eight or nine batter, rarely counted on to drive in runs, and never to hit the long ball. Little did I know then that I was before my time, as I was the ultimate "Moneyball" hitter, working the pitcher by making them throw many pitches. Of course, I must admit that I took too many pitches due to a lack of confidence, and not only because I was trying to work the pitchers, as that is a story for another day.

Coaches set batting orders up the way they do for good reason. Some hitters are there to get on base, while others are for the long ball and batting runs in. Knowing ones role in the batting order is very important and players, who do not learn their role in the order, risk benching or demotion in the order or level of ball. 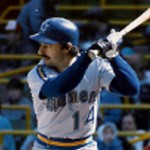 Power hitters have it made

At the young levels of baseball, game strategy is not as important and coaches should help players learn an aggressive hitting approach, or at least never going up looking for the walk. However, at higher levels of baseball, at least at the high school level and above, hitters should learn their roles,as it is necessary for game strategy and winning baseball that players fulfill their role and do not try to do too much.

As mentioned, power hitters often have the green light to swing at any time, whereas those without power must be observant of game situations. Following are many of the thought processes that I took into games at the major league and professional levels.

Of course, the ideal to accomplished hitting is learning when to be aggressive and when not to be. Even lead off type hitters should be aggressive with runners in scoring position and later in the game, when one run makes the difference with winning or not. This is especially true when the batter has the better advantage than the following batter in the order. For example, when a tough right-handed pitcher was in and the following hitter was a right handed one, I, a lefty batter, had to be much more aggressive, as my chances were better than the following batter's chances.

As you can see, Of course, in the modern era of baseball, where power seems to be possible from many parts of the line-up, coaches allow batters to swing anytime, for right or wrong, as the games are based more on power now, and players like me (soft singles hitters) are not around much.