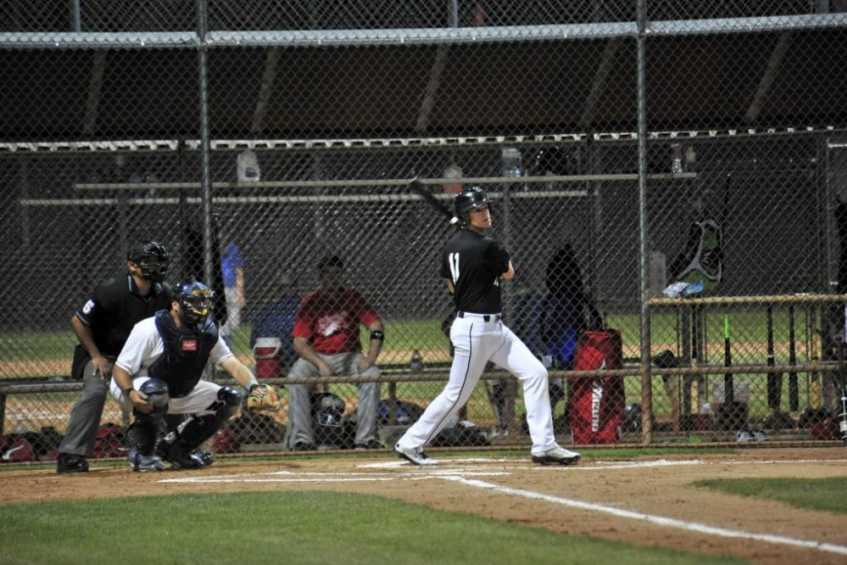 Thursday Throwing Tips Don't Leave it in the Pen

Pitchers, of all ages, should have a game and a weekly pitch limit so as not to ruin their arms from overuse. Often forgotten in that is that pre-game warm-ups must be included in that limit, too. Coaches should coach players to use their pre-game bullpen sessions wisely, so they do not burn their arms out, or leave their good pitches in the bullpen.

I have written before about my experience of having great pre-game batting practices, followed by miserable games. What happened? The same scenario often happens with pitchers, who have great pre-game warm-up sessions, only to get into the game with "no stuff" or "no clue" where that stuff is going. Stuff is a term for a pitcher's overall repertoire of pitches. What happens? 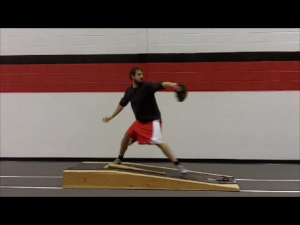 They left their stuff in the bullpen. There is no way of knowing exactly why players have it in pre-game warm-ups and lose it by game time, but it is common for young pitchers to overthrow in the bullpen by throwing too much or too hard. Additionally, pitching is difficult, the opposition deserves credit and nervous tension arises in games, which is different than in pre-game warm ups.

Finally, it is important that pitchers use the pre-game routine on their in-between innings warm up pitches also, and not just throwing as hard as they can.