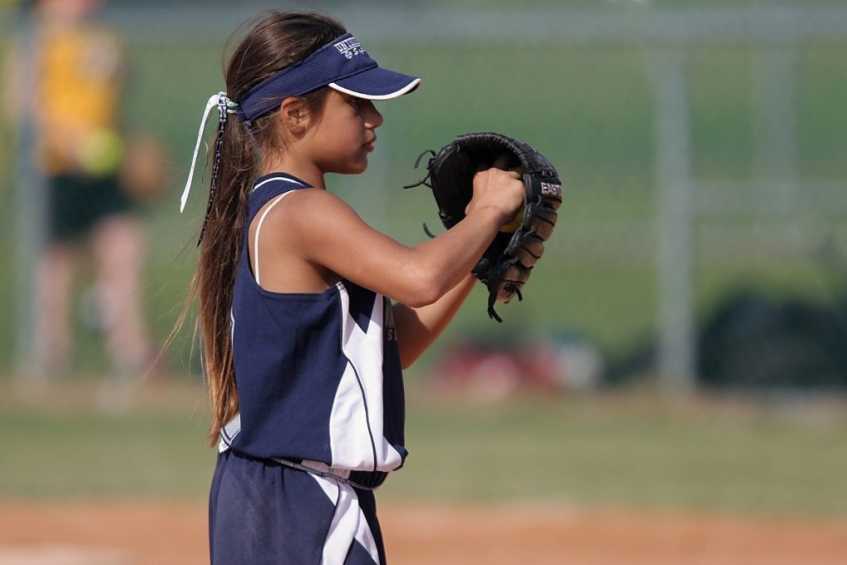 Teaching kids that "cheating" to reach their goals is never an acceptable way to succeed has to be a top priority for parents in these times, as performance enhancing drugs in sports is an issue that is not going away. Most parents think that performance enhancing drugs are something only professional athletes do, but much evidence suggests that it is a big issue at lower levels of sport, too. Additionally, most parents believe their child would never even think of trying PED's, but it is important that parents think again.

Dealing with performance enhancing drugs must begin with parenting at a young age, when kids begin playing youth sports. At an early age, adults coach kids the value of working harder than the next guy, pushing themselves to reach their potential, and winning. Those are desirable traits in players, but unfortunately the same traits that lead to athletes considering using performance enhancing drugs later in their careers. Additionally, athletes are hooked on the "special" treatment they get from successful playing at a young age and are afraid that attention will stop, when they do not perform as well. All of those things lead to kids considering using performance enhancing drugs in sports. 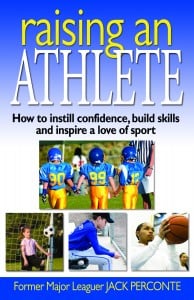 As mentioned, from the time kids begin playing youth sports, it is necessary that parents help kids maintain the proper perspective. This proper perspective begins with parents, and coaches, emphasizing that winning and achieving full potential are only praiseworthy through legal and ethical means. Beyond that constant reminder to kids, parents of athletes should do the following to help kids understand that using performance enhancing drugs is not an option they need to consider.

The "must succeed" attitude often begins with parents, who expect their kids to be special, and/or fall in love with the excitement when their kids are successful athletes. Parents should expect hard work and good effort, but going beyond that, with never being satisfied with a player's results, is sending the wrong message to kids. Additionally, parents must not allow themselves to fall in love with the special attention they receive, when their child is a star athlete.

Athletes often want to do what they see the top players doing. Parents should not keep the negative stories about star athletes and PED's that appear in the news from kids, talk to them about their use, and make a point of showing "disgust" in front of their kids, when such stories appear.

It is the parents' responsibility to make it clear to youth athletes that just because some athletes use the wrong methods, that does not make it acceptable for them to do it.

Parents have the responsibility to find positive coaches, who have the correct sport perspective, and not a win at all cost or do whatever is necessary to win approach. Coaches, who look out for kids entire well-being, on and off the field, helps kids learn to make the correct life decisions.

Finally, some athletes are self-driven and have a great amount of self-pressure. Parents, of this type player, must help kids deal with self-pressures, from a young age, with the above suggestions, as they are the ones most likely to consider using performance enhancing drugs.

END_OF_DOCUMENT_TOKEN_TO_BE_REPLACED

There are 0 comments on "Performance Enhancing Drugs in Sports: The Parents' Role"