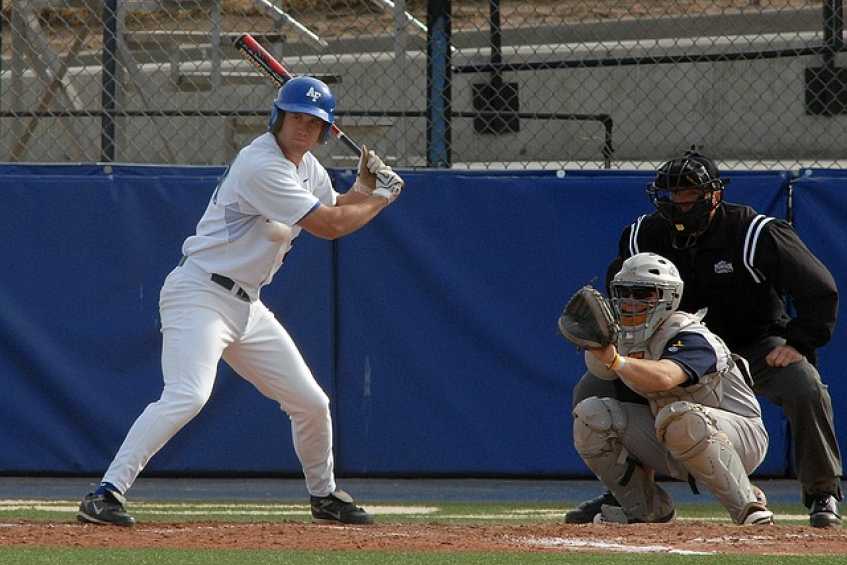 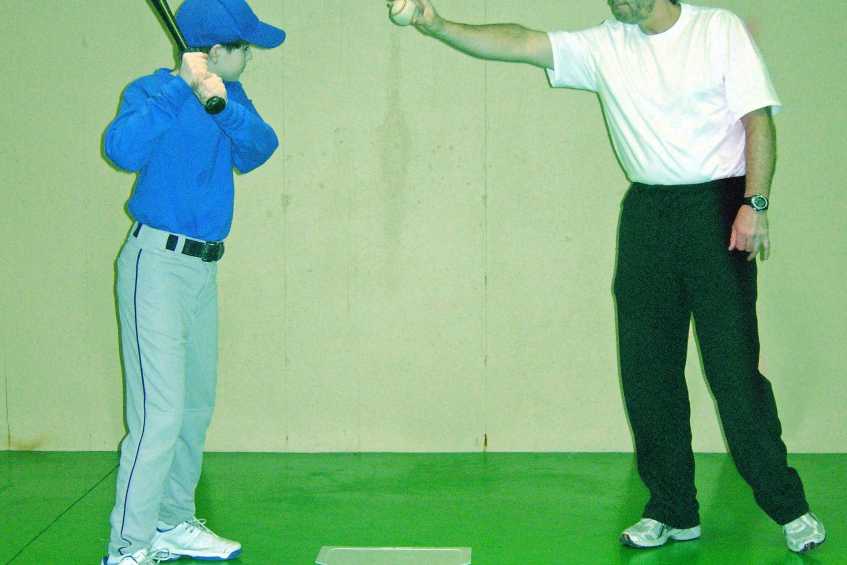 Bat speed is a funny thing

Some players have naturalathleticism and have bat speedearly in their careers. But, for many players, it develops over time. It is almost like one day it is absent, and the next day it is there. As their hitting coach,it is a thrill forme tonoticethe ball jumping off their baseball bat after years of not seeing it.

"Coach Jack, I hit a home run," were the first words out of one of my student's mouth." "I told you a few years ago they would come," was my response. Home runs aremomentous things forballplayers to experience for the first time when they come at a later age. Sometimes even a life changing event. After years of havingtroublegetting balls out of the infield to suddenly belt one out of the park is awesome. Of course, hitting home runs are not what hitting is all about, but having the long ball experience makes all their hard work seem worthwhile. Additionally, it tells kids that many things are possible with practice, dedication and perseverance.

Early in my career, I attended the Arizona fall instructional league with the Los Angeles Dodgers. One day we went to play the San Diego Padres team. When we arrived, they had what appeared to be a young teenage boy taking ground balls. "Pretty cool," we thought, assuming they let some of the players' sons on the field for a while. During the customary pregame infield practice, the same young man was taking it, and he was the starting shortstop in the game. Wow, the things he could do in the field were amazing and made me wonder if I was deserving to be on the same field. I'm sure by the title of this article that most have figured out the player was "the Wizard" himself, the remarkable Ozzie Smith.

However, on the offensive side of things, it was different. At the time, Ozzie seemed to be overpowered with a bat in his hands. He had little strength and bat speed appeared to be lacking. No way at that time could one predict Ozzie Smith would one day be in major league baseball's hallowed Hall of Fame. It was hard to imagine hewould have the bat speed tobe a productive hitter. How wrong I was, and I assume others were. With hard work and strength development, Ozzie went onto haveover 2400 major league hits. His career even included 28 home runs, and some historicones. I believe that was the only time I played against The Wizard of Oz.The memory of it was like yesterday and thestory of his hitting transformation is oneI tellmy students. 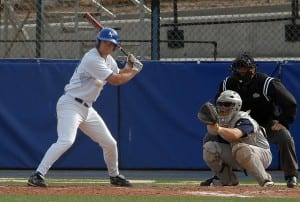 Bat speed arrives for most who can hang in there

I have seen it too many times to remember in my teaching baseball days. A player who had no pop off the bat one year would suddenly have it the next year. Many things go into that bat speed showing up. The most important thing isadherence to the correct fundamentals. Many kids have little hand, wrist and forearm strength, so they rely on swinging with the big muscles of the arms only. They never develop the smaller muscles that eventually add the whip of the bat. They stick with the wrong mechanics for too long and never learn the necessary compactswing.Players who stick with the fundamentals of hitting, even though the early results are minimal, usually have the chance at increased bat speed at some point. Strong hands and forearms develop with the right mechanics. The strength comes in time and presto, the ball flies off their bat.

Of course, the second part of getting the force to hit the ball with more authority comes from swinging the bat often. The players I see that suddenly have greater bat speed from before, swing the bat for about eight months a year and many days a week. Theywork hard because they love to play the game and have patient adults around them who offer encouragement. On the other hand, manyplayers do not have the patience or the encouraging coaches and quit baseballbefore the noticeable increase.

I tell my students who are weak and rarely hit balls to the outfield to hang in there and keep working. I tell them that their bat speed will come. I tell them they and others will notice it and they will then realize all the hard work was worth it. Their ground balls that used to get caught now go through the infield. Their line drivesto the outfield pass through for extra base hits when they used to get cut off. And maybe, just maybe, they will hit a home run or two or more.

Believing more power will come some day is all the more reason that young players, who are not the best hitters early in their career, should keep playing. Their day will come, and they will pass up many of the players that were the stars in their early years. Patience pays off when it comes to hitting a baseball. 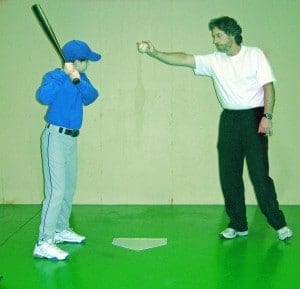 Often, that bat increase arrives when kid'sbodies begin to mature around junior high or high schoolage. That is the age when athletes begin to weight lift and strengthen the muscles in the hands and forearms.

Finally, I know the Ozzie Smith story, may seem a little amusing coming from the owner of 2 major league home runs.But I still believe my bat speed will come someday, and the reason I remain active in the game at my not so young age. Ha

END_OF_DOCUMENT_TOKEN_TO_BE_REPLACED

There are 0 comments on "Patience, Bat Speed Usually Shows Up "