The One Thing I don"™t want to hear about Derek Jeter, or any MLB Player from that Era 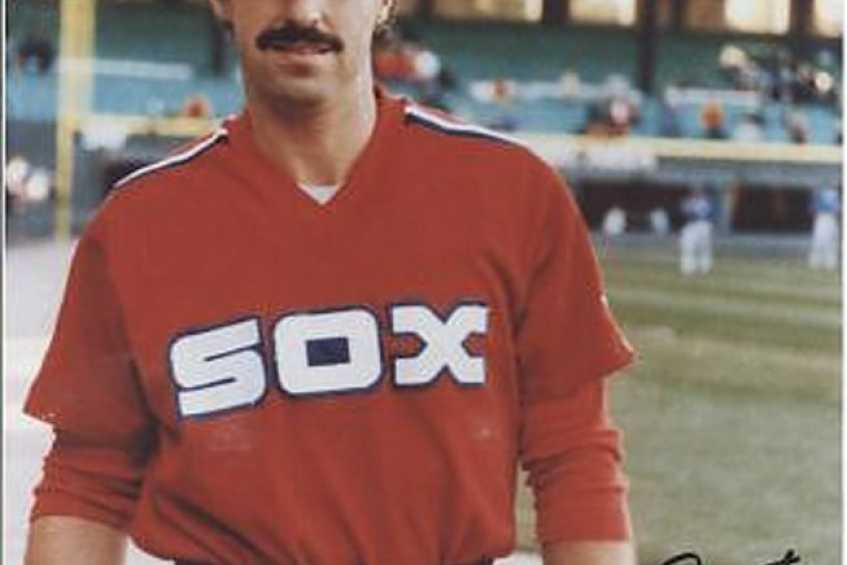 Unfortunately, Derek Jeter was a Player from that era

As much as I will miss everything about Derek Jeter, especially watching him play, I will not miss it when all players from the steroid era have moved on because declaring some players as clean and speculating on others is not fair. The way my major league career unfolded, thank God I was not part of the steroid years.

Recently, I listened to one of the nationwide daily radio sports shows, and the fine sportscaster was understandably giving accolades to the retiring Derek Jeter. Along with talking about his Hall of Fame career accomplishments on the field, he went on to say more than once, "He did it the right way." Okay, I can buy all that because Derek Jeter exemplified everything right about baseball at the highest level. I wish he would have stopped there. He further stated that Derek Jeter did it without steroids. I 100% believe he is correct with that statement, but it is not a statement that is fair to make. People can choose who was clean and who wasn't clean and they, like me, can believe what they want but declaring as fact to the whole world who is and is't clean is a dubious call.

We do not know 100% about any player who never admitted it, especially those who played through the 90's and early 2000's. Those years were tricky at best for predicting or knowing who did and did not use PED's. Speculation rules the day with the steroid era players, which is not fun or fair, but until all of the players have retired from that era, it will rule the day.

The individual players are the only ones who know if they tried the PED's not me, you or some sports broadcaster. History shows that many have avoided getting caught by testing, alone, but may have been found out by other investigations. Declaring players were steroid free is not right. Judging players by "Well he is is such a good guy, he would never have stooped to taking steroids," is not right. That speculation automatically exonerates some but implicates others, when no one but the player knows for sure.

Many of the past players caught were exemplary people in every way. They made the steroid mistake but if not found out; they would have been deemed to have been above the steroid suspicion. Other players, who have not been media or fan favorites and had a great year or more, automatically have suspicion of use around them.

Once again, speculation based on a player's likability factor is not fair for anyone and should stop. When talking of the steroid era players, people should not say; "He did it the right way," when they have no proof of that. Innocent until proven guilty should rule for all, not just the good guys. 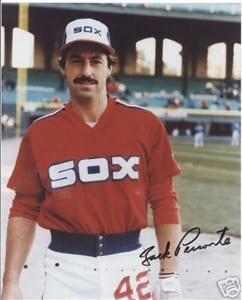 In 1984, I had a beyond characteristic year, at least at the major league level, with a .294 batting average and 180 hits. Of course, zero home runs probably would have quelled any speculation. Things came together just once for me and I never even drank a cup of coffee up to that time in my life, let alone try something else. The rest of my major league career was below average. Un_ _ _ _ sometimes happens! If I had played in the steroid era, I would hate to think of the speculation associated with my one and only good year.

The way my career went down, I realize how unfair speculation and automatic declarations of "rightness" are. Unless someone is caught, or someone has proof of use or no use, saying "He did it the right way" should end, What about those that did it the right way, but no one says anything when they retire, does that mean some doubt exists. Once again, I will be glad when the steroid era guys have moved along, only for that reason, of course.

Finally, this article is not meant to say that modern players may not get caught, and some have been, but the period of widespread use seems to be behind MLB baseball. Unfortunately, studies seem to say that steroid use at the youth levels is not behind us and a story for another day.

END_OF_DOCUMENT_TOKEN_TO_BE_REPLACED

There are 0 comments on "The One Thing I don"™t want to hear about Derek Jeter, or any MLB Player from that Era"