Offering a Stimulating Coaching Quote for the Tough Times 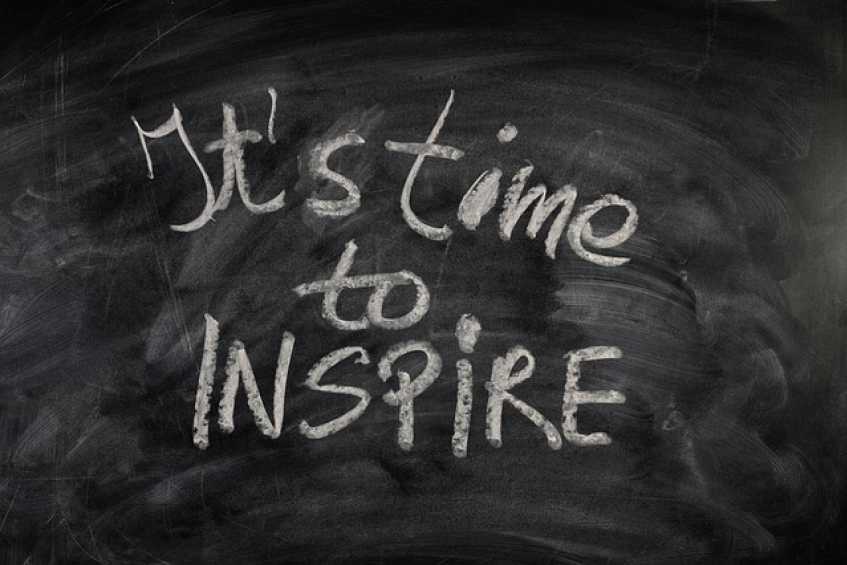 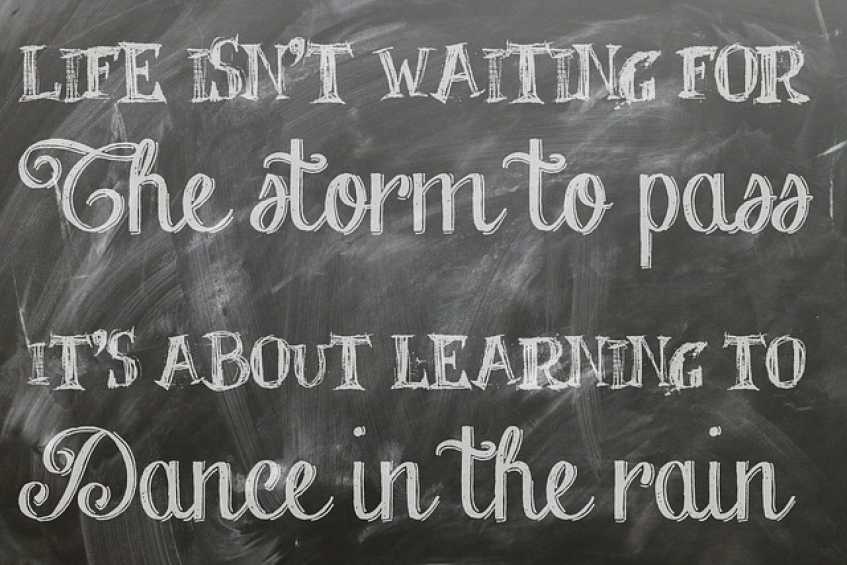 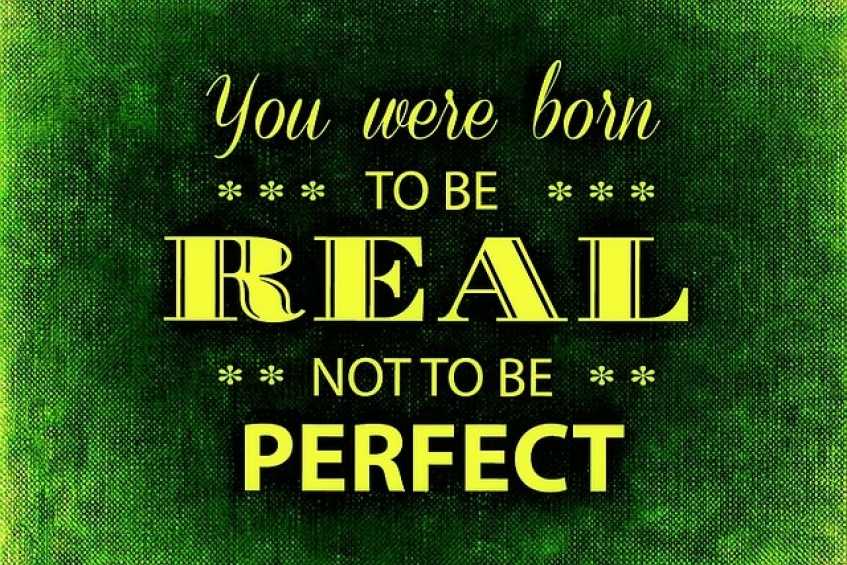 One stimulating coaching quote can inspire a kid forever

Youth coaches have the opportunity of a lifetime to have a positive influence on their teams. Kids may just remember them in a satisfying way forever. Why many coaches do not choose to seize that chance is a mystery. Many youth coaches do little to motivate and are more uninspiring than anything else. They do not have to be great philosophers to make a difference. They can simply offer a stimulating coaching quote to help kids through adverse times. Looking up inspirational sports quotes provide many statements that coaches can use to help kids understand sports and life. All good sports coaches follow some of the principles of the coach who I, and many, consider the greatest coach ever, Coach John Wooden. His coaching philosophy set the stage for the modern era by helping to rid sports of the maniac coaches of the past. Of course, many win at all cost coaches still exist, but those whose style was to push and push in a degrading manner have diminished because of Coach Wooden's philosophy of respect towards the players, officials, and opposition. I have borrowed many things from Coach Wooden, something I am proud of to say. One of those things is the idea of philosophizing to players with coaching quotes that mean to inspire them. Coach Wooden admitted that many of his players rolled their eyes at first upon hearing some of his inspirational words of wisdom. However, he also came to realize that many of his players mentioned years later how much those messages meant to them later in life. With that in mind, youth coaches should not hesitate to provide quotes of their own or from others to stimulate athletes. A good plan is to have a new quote for players for each practice during the season. At the end of the year, players have a little library of stimulating sports quotes to refer to later in life. Each quote should have a short explanation of why it applies. Following are some examples of interesting posts that may make a difference in a child's life.

Stimulating sports quote for when teams and kids are nervous before all games or too tense before big games, the following quote is appropriate.

"I sure do. When I stop getting nervous, I won't be here." Arnold Palmer I love this comment, especially because it is from one of the all-time great athletes. No matter how accomplished one is or how many times they have played, nerves are always part of the equation. Kids need to understand that nerves are OK and natural. As long as players feel tension, but not fear, it is a good thing. I tell my baseball students that I never played a game when I was not nervous. Nerves get the adrenaline going and those who can concentrate despite the nerves, have success.

Stimulating sports quote for kids and parents who seem to find a way of justifying a lack of effort.

"If you really want to do something, you will find a way. If you don't, you'll find an excuse." Jim Rohn Motivation speaker Jim Rohn hit sports success right on the head here. There are those who have goals and focus on them until they are satisfied with their effort and those who look for shortcuts along the way. The second group has regrets someday. I cannot count on one hand how many former teammates from my youth that have mentioned to me that they wished they would have worked as hard as I did at the game. We all have some life regrets and disappointments, I am sure, but living with the regret of not giving one's best hurts.

Stimulating sports quotes for kids who feel an enormous amount of pressure from parents, coaches and themselves.

"I don't believe you have to be better than everybody else. I believe you have to be better than you ever thought you could be." Ken Venturi This quote is an excellent missive for youth athletes who play with the constant message that winning is the goal and of the importance of outworking the opposition. It is important that kids understand they owe it to themselves to strive to reach their potential, they do not have to do it for someone else. I often tell my students not to play to prove something to others but to improve.

"It is amazing what can be accomplished when nobody cares about who gets the credit." Robert Yates This quote is a great way of helping kids understand what team is all about. When team members get to the point of believing that personal achievement is second to team accomplishment and that a teammate will pick them up when they stumble, coaches have won.

Stimulating sports quote for athletes who take things too serious or are very hard on themselves.

"A smile is an inexpensive way to change your looks." Charles Gordy

Whenever a kid seems to be a perfectionist and is never satisfied, no matter how well they do, I ask them to smile. I wish I had a dollar for every time I told a player to remember the good plays and forget the bad. That is the best plan because the focus on the negative will destroy even the toughest of players.

Stimulating sports quote to keep teams on an even keel through the ups and downs.

Learning to deal with losing and adversity is crucial for kid's development beyond sports, too. This statement is especially important for today's athlete. Half of the modern athletes have enormous confidence after being told from their parents how great they are. The other half of kids have little self-assurance because their parents do everything for them. Coach Holtz is a motivator trying to help all understand the nature of sports. There will be ups, there will be downs, never act superior and never give up.

#youthsports #coachingquotes Jack Perconte has dedicated his post-major league baseball career to helping youth. He has taught baseball and softball for the past 27 years.His playing, coaching and parenting storiescreate betterexperiences forathletes andparents.Jack has writtenover a thousand articles on coaching baseball and youth sports.Jack is the author of "The Making of a Hitter" now $5 and "Raising an Athlete." His third book "Creating a Season to Remember" is in the works. Jack is a featured writer for Baseball the Magazine. You can also findJack Perconte at YouTube with over 80 fun and innovative baseball instructional videos.

Check out some great quotes from The Great Bambino!