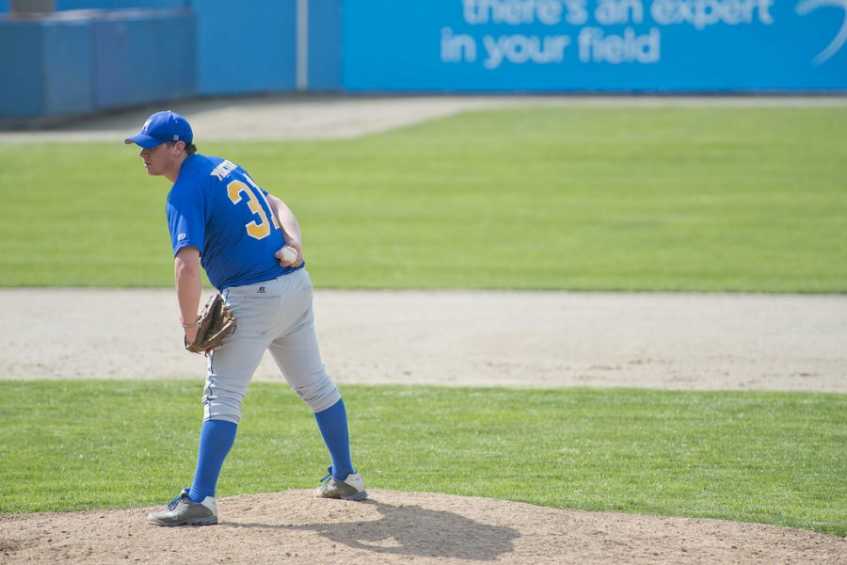 Patience is not only a virtue with coaching youth baseball, but a necessity. However, the following are my baseball coaching pet peeves that I have no patience for. Unfortunately, they all involve parents as the culprits.

Of course, many things go wrong on the ball field that turn coaches hair gray sooner than expected, and that is the nature of sport. Missed cutoffs, base running mistakes, and mental errors of all varieties are common, especially in youth baseball.

Adult talking on the side or on their phone when I am talking or demonstrating something to the team. There is no reason for people talking, even whispering, nearby while the coach is talking to the team. Not only is that a sign of disrespect, kids get the idea that it is OK, too. People should realize that coaches believe what they have to say or show is the most important thing in the world at that moment, so others should show that respect. The way I deal with that is to stand there silent, until silence comes, as most get the point when the coach waits long enough. When others do not get the point, the coach can ask the guilty parties to take their conversation elsewhere. 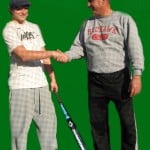 The other side of the above scenario is having a parent walk right up to their child, when I am giving a talk, and lift their child's head to look at me and demand they pay attention. Nothing shows their child up more. Additionally, parents must realize that just because a child's head is down and their eyes are not on the coach, that does not mean they are not paying attention. I won't repeat the previous thought, but it bears repeating. What parents tell their kids away form the field is their business, but they are more of a disruption with that action, even though they have good intentions of having kids pay attention.

After I tell a player what they need to do for the following play or at bat, the parent of that player walks
up or yells out something they feel the player must do on the following play instead. Even though the
parent may have sound, well-meaning advice, coaches should be allowed to coach. The best way to deal with this is to have a preseason parent meeting where coaches explain what parentscan say and do, when under the coach's supervision and what they should not say or do. Positive motivational words are OK, what to do instructions during games or after coaches coach something, are not OK. Coaches should make it clear that those parents, who cannot abide by that rule, should volunteer themselves to coach. Explaining to parents that they can teach kids away from practices and games whatever they want, but while with the team, coaches have the right to coach and should not be subject to too many thoughts at one time.

I could go on and on, but these three youth baseball coaching pet peeves are tops on my list and ones I do not allow.