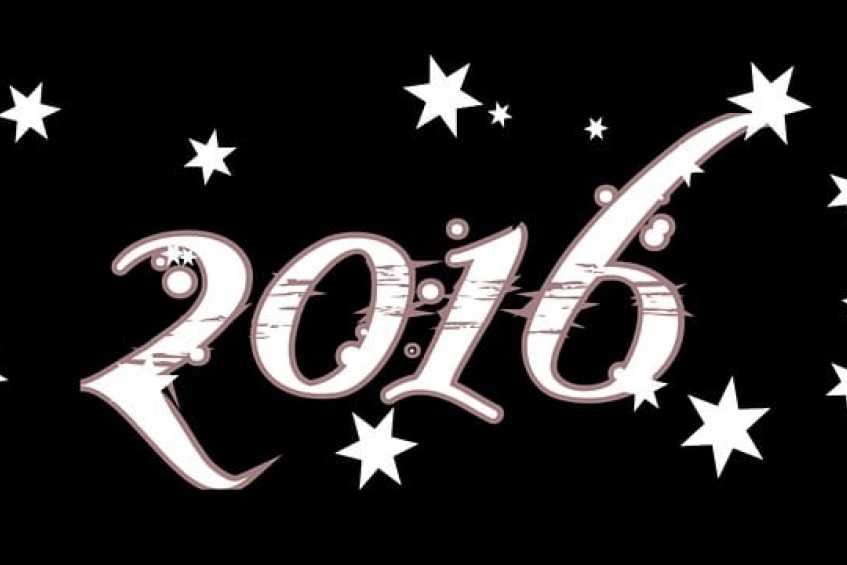 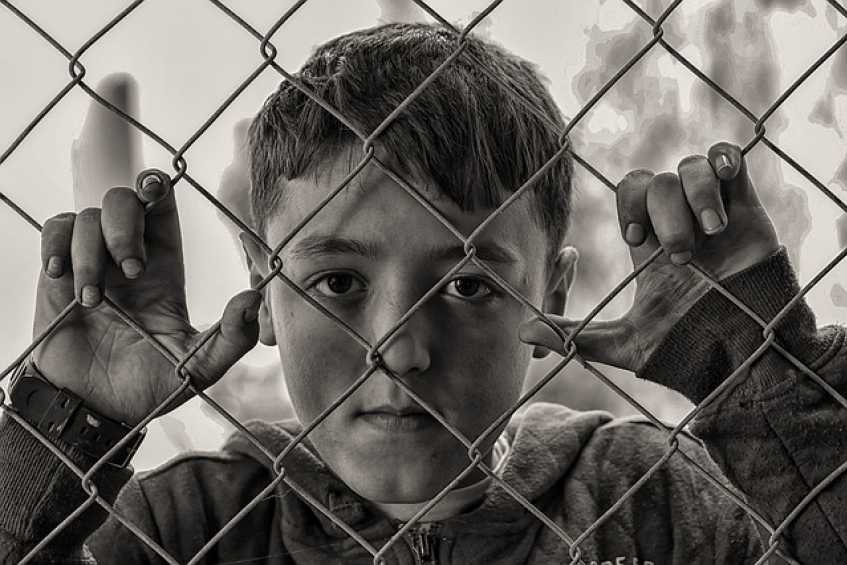 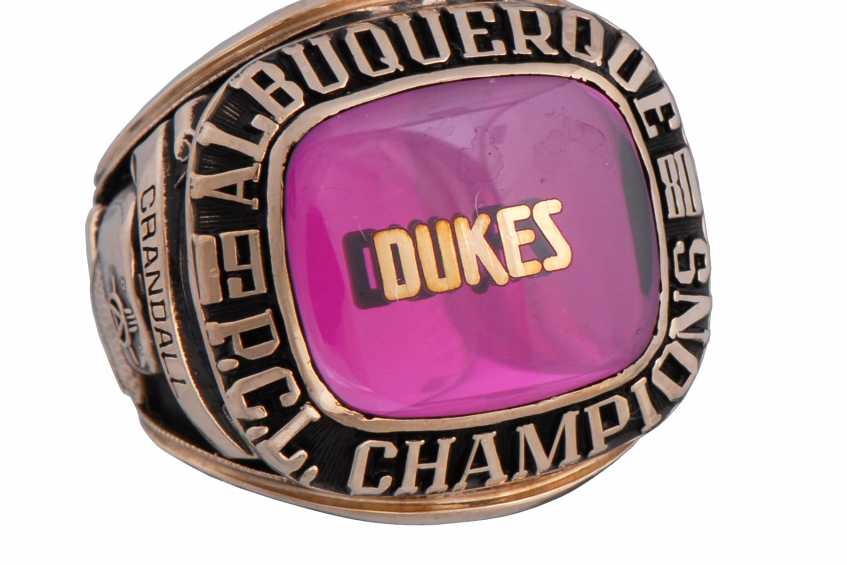 "The best of's" time of year seem to come around too soon as the years pass by. It is fun though reminiscing and trying to separate the best's and worsts of my baseball posts from the past year. This article subjectively covers my best baseball posts and the must read baseball articles of 2016. The worst of the year articles will be forgotten.

The incomparable Coach John Wooden was asked how he wanted to be remembered and answered with "Just remembered." That is all any of us truly should hope for at the end of the day. The first article is to let a former major league teammateof mine know that he will always be remembered. You will learn why he should be upon reading. "You will be missed" my friend and it shows the power of teammates in sports, even though we hadn't seen each other in over thirty years.

It is always sad hearing about the passing of an old friend. Old friend does not mean they were old, just that they have been friends for a long time.Unfortunately, each year more of that occurs, and the same response comes, "Way too young." Some of those that die elicit a few memories and others many more. Some deaths hurt more than others. This past week a friend left that brought a torrent of things. The memories made me smile; the tears were for his life ending and the prayers were for his family and close friends. 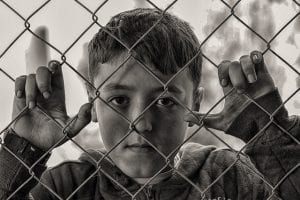 Dave Henderson, "Hendu" died last week at the age of 57. I hadn't seen my friend in thirty years, since being teammates with the Seattle Mariners. We were never "hang-around" friends either, just teammates that enjoyed each other. Having the tears after all these years attests to the power of the bonds created in sports. That's just the way it is when people have played and competed together. Read Full Article Here

The second of the top baseball posts this year falls into the Joe Maddon "Try not to suck category." Most youth baseball coaches have great intentions, may have been fine ballplayers in their day, but they still do not have the training to make playing baseball the great game it should be to most little league aged players. It's sad to hear kids tell me they quit or do not play baseball because it was too boring for them. When coaches do not know how to make the game exciting, kids are the losers. In order to help youth coaches not suck, I have written my third book, Creating a Season to Remember: The New Youth-Sports-Coaching Leadership Handbook due out this spring. The following gives little league baseball coaches ten tips to make kids want to play and keep playing.

It's getting to be that time of year with MLB spring training near. That also means thatthe little league baseball season is around the corner. Many new coaches are set to begin their coaching careers. The problem is that most youth coaches have little training in coaching. Even seasoned youth coaches fall into some traps when coaching youth.

If I have heard it once, I have heard it a thousand times, "My son quit baseball, it was too slow for him." A typical little league baseball scene is one player batting while the rest of the team stands around. Each player gets anoccasional ball that comes their way. What could be more boring than that? Read Full Article Here

#3 - The Pursuit of Greatness

In the "Once in a career" category, the next article talks about the quest for greatness. Yes, the Golden State Warriors had the greatest regular season NBA record of all time. But they couldn't bring home the championship, making the record feel shallow. My team did bring home the championship the stage just was not as big. This best baseball posts article tries to define the elusive "team chemistry" concept and the one thing that great teams fear the most losing.

2016 Best Baseball Posts - Two of A Kind - Warriors and Dukes

After seeing the Golden State Warriors of the NBA break the all-time single- season win record, it brought me back to one of my most memorable baseball seasons. Just from the way they played and their post-game interviews, I knew I felt something in common with them. I know there is a big difference between Triple-A baseball and the big leagues of sports, but to be part of something great at any level is such a unique feeling. Many of the things that made a team I was a part of wina lot are the same things I saw with the Golden State Warriors. Those special teams come along once in a lifetime, and I feel privileged to be part of one. Congratulations to the Golden State Warriors, I hope they can finish things off with a championship as my team did. 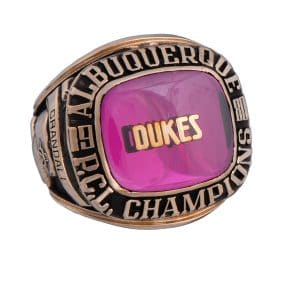 You may recall the excellent book by Roger Kahn, The Boys of Summer, which detailed the players and seasons of the Brooklyn Dodgers. My Boys of Summer story involves a different group of Dodgers Baby Dodgers, if you will the triple-A farm team of the Los Angeles Dodgers the Albuquerque Dukes. We were not nearly as famous of course, but in our own right, we were just as terrific. Read Full Article Here

#4 - The Making of a Hitter at the Young Ages

Finally, in the "Start them out right and early" category, the following best baseball posts article gives parents some great advice for developing the necessary fun and success at the young ages of their children's lives. Failing to make the right moves, even for players as young as three years old, can be the beginning of the end of their baseball days. If a child doesn't have a spark for baseball by the age of six or seven, it could be and often is too late to develop it.

Parents can begin developing a hitter at a young age. The earlier a player gets the thrill of hitting the ball helps develop a love of the game. It is a memorable moment for parents and child when they first wallop that ball. The sound of the crack of the bat, the ping of the metal or the thud of the whiffle ball bat are exhilarating moments for a young hitter. Whatever the sound, hitting a ball and running the bases begins the fun that baseball for the little guy/girl should be. It is never too early to start smacking a baseball, and even 2, 3, or 4-year-olds are not too young when they show some baseball interest.

First, before allowing the little ones to swing, safety is a priority. Read Full Article Here