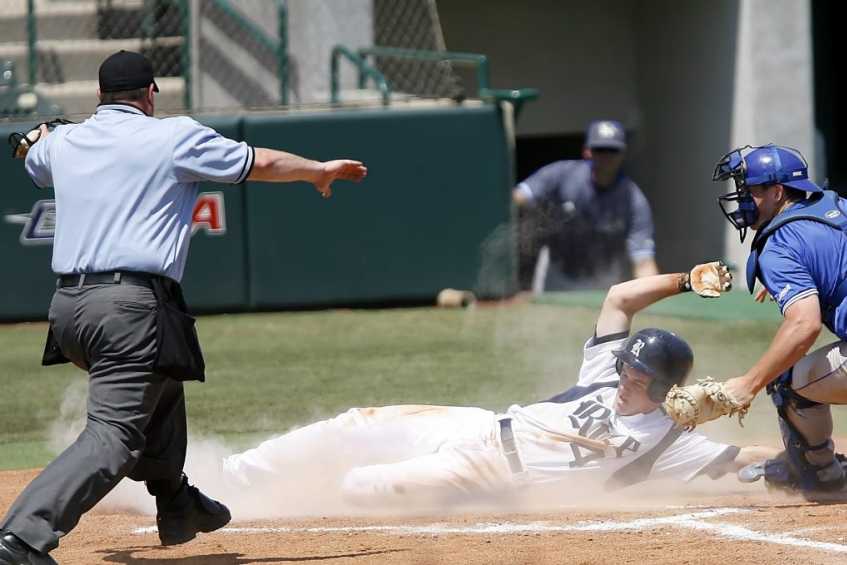 Baseball Coaching Mistakes that are More Harmful than Helpful

All coaches have good intentions, but often what makes sense to them, is counterproductive to helping players. For example, many youth baseball coaches believe that batters must step into the ball on outside pitches and step out on inside pitches. Nothing is further from the correct hitting mechanics, as the stride foot should land the same place and is set before knowing where the ball will end up. Just imagine stepping out for the inside pitch only to get a curve ball, which would mean batters take a second step back into the ball very confusing to say the least.

Once again, many baseball coaching tips like the above one make sense to coaches and that is what they incorrectly teach, all with good intentions, as mentioned. 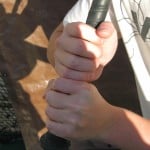 Close stance/open stance changing a hitter's stance is rarely the solution and often leads to enhanced hitting problems. Many coaches have hitters close their stance thinking it will help keep from pulling their front shoulder out early, but the closed stance promotes just that or it locks up batters' hips to where they cannot square them for contact. Likewise, coaches have hitters open their stance thinking it helps them to open their hips easier, but expecting young players to step back in to hit is a lot and most end up not doing it correctly. A square stance is best for young players. When players reach higher levels of ball, as high school level, they can tinker with the open or closed stance methods of hitting.

Having young players go to a two-fingered grip before their hand size warrants it creates unnecessary mechanical and control issues. There should be no rush to go to the two fingered grip too early in a player's career, as the three finger grip keeps the middle finger on top and centered, which helps for mechanics and control. Generally, around 11 years old kids are ready for the two fingers, throwing grip.

Insisting players catch balls with two hands leads to many kids never learning to catch balls correctly. The glove catches the ball and until kids learn to use the glove hand correctly, two hands catching should take a back seat.

Another fielding baseball-coaching mistake is an unavoidable one for those who begin practices indoors. Having kids catch ground balls on smooth indoor surfaces leads to many bad habits. Because of the true nature of these indoor ground balls, kids get away with bad fielding mechanics. It takes a good coach to insist on the correct fielding mechanics indoors.

END_OF_DOCUMENT_TOKEN_TO_BE_REPLACED

There are 0 comments on "Most Common Baseball Coaching Mistakes"