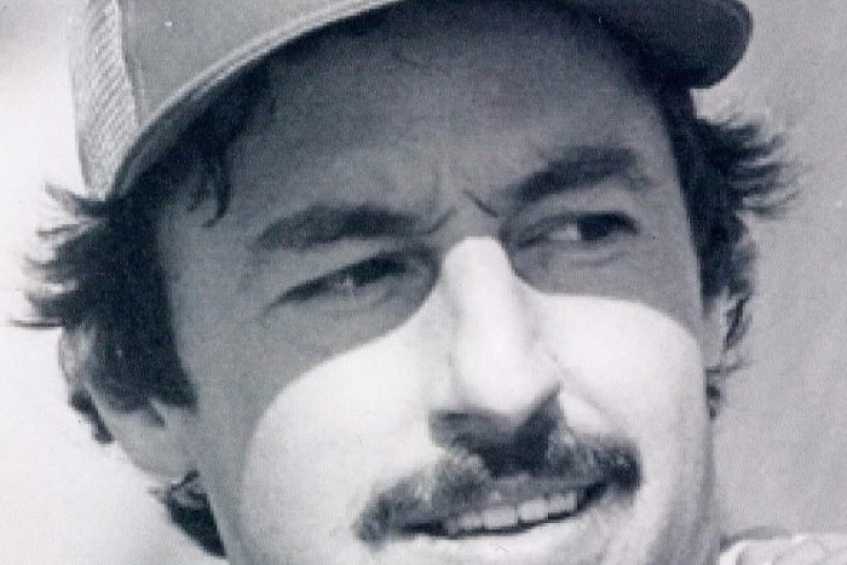 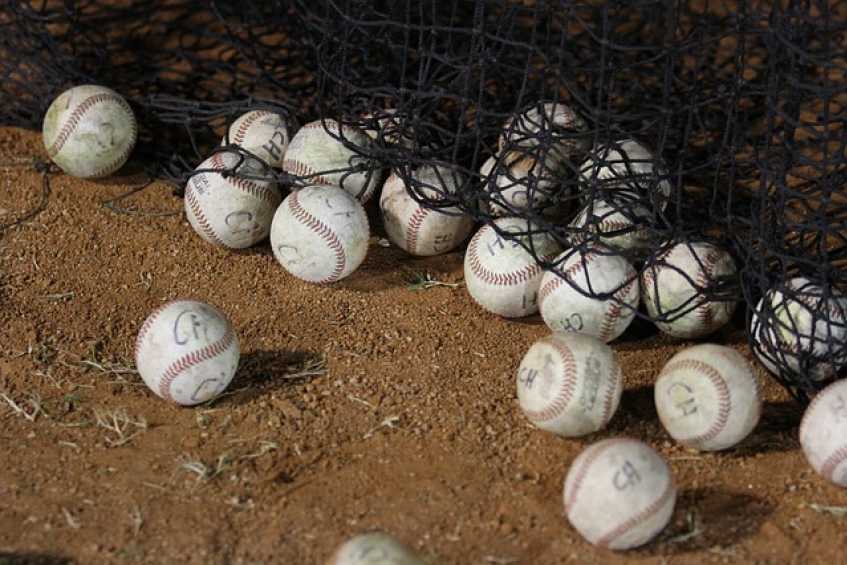 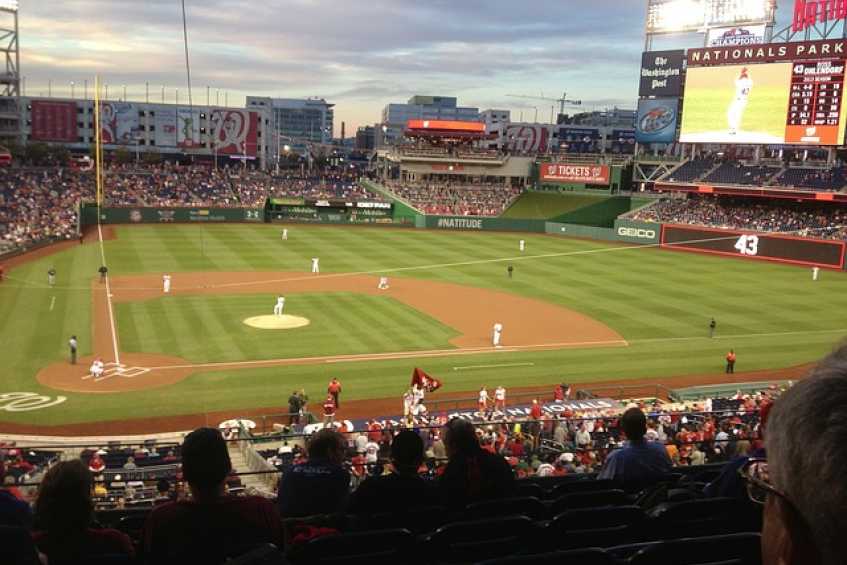 Ever wonder what the MLB Spring Training is like for the professional baseball player? Well, I can only speak for myself here, a ballplayer who never had it made at the professional level. It's Holiday Time! Only not all holidays are as joyous as others, and some may be depressing.

The Grind is Over Autumn

The professional baseball season is a long haul with 162 games in about that many days - a few less games in the minors - but the season is grueling at both levels. The physical and mental grind is constant and intense, especially for players whose season did not go as hoped. The mental focus that professional baseball players need is second to none because of the recurring games with very few off days. By the time the season ends, the mind and body desperately need a rest, no doubt. It takes time in the offseason, but players begin to live a normal life again and realize that there is another world going on besides their own.

Re-developing the "eye of the tiger" for the following season is necessary and is what makes an athlete. Despite being happy for the break, the anticipation of spring training begins early after the last day of the previous season. Thoughts like, "I know I can do better, and I cannot wait to prove it," begin immediately. Spring training brings the excitement of the holidays with the joy of having the opportunity to do something you have grown to love. 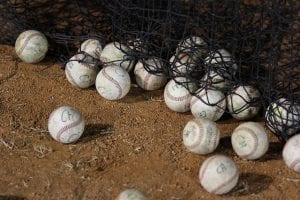 As the weather goes, "March comes in like a lion and goes out like a lamb." Spring training for professional baseball players is quite the opposite; it begins with the tranquility of a lamb but ends with the ferociousness of a lion. When I look back at my spring training experiences, eleven in all, I think of the opening line from Charles Dickens' book, A Tale of Two Cities, "It was the best of times; it was the worst of times."

Just about every year I attended MLB spring training, I had no guarantee of what level I would play at for the coming season. Even after a solid previous season, my talent level was not such that I was a "shoo-in" for advancement or even staying at the previous level. As a point in that regard, I had a stint in the minor leagues the season after getting 180 hits the last season in the major leagues. There are no guarantees for the average player. The pro game is all about "What have you done for me lately," for the non-star players.

Spring training for the superstar multi-year contract player and the big draft bonus-babies is different. For the top players, all of the spring training is quietly preparing for the new season without the fears of the average player. They will make the team, and they will feed the family, no matter how their spring goes.

To this day, I get the question if I miss going to spring training. I would guess every former pro baseball player does some, after all, what can be better than having a second Christmas and New Year's Day every year. It is that cool for ball players, but there is a dark side the scariness of Halloween lurks. For me, the MLB spring training was like many of the big holidays wrapped up in one.

The MLB spring training has all the ingredients of Christmas joy presents in the form of shoe and glove contracts, family gatherings - old teammates are like family, food - the big league teams eat well and fun - the real world begins to disappear at the start of spring. Professional baseball becomes a 24-7 occupation of the mind, and the worldly issues tend to fade from memory with each passing day of the season. At Christmas and Spring Training, people try to forget the past and enjoy the time, which is easier for some than others. 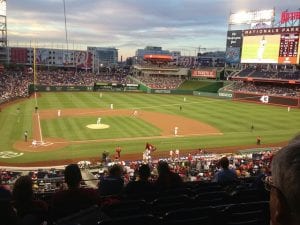 "Another Direction" - No Thank You

The ever-flowing hope of great things to come, like that of the beginning of the New Year, is enormous, contagious, and beautiful when training begins. The start of the MLB Spring Training is all about joy, renewing friendships and fulfilling new resolutions. It begins as the best of times and is a welcome fresh start time to forget last year and time to move on to bigger and better things. It's great to renew friendships that have developed over the years from playing together pro athletes spend a considerable amount of time with teammates.

Players are upbeat, and all have the same thoughts "I will keep my new resolutions of working unbelievably hard, go early to bed, arrive early to the field and stay late each day." And "I will show the coaches my improved abilities." It's paramount that players do not let their mind wander in the opposite direction and stay optimistic after all spring training is all about hope and optimism. "If I stay focused on the job at hand, good things will happen, and I will have the best year of my career," is the belief of all players at the beginning of spring training.

However, for the marginal players, a few negative thoughts may appear before going to sleep each night. "What if I do not make the team?" "What if I get released?" Non-star pro players live season to season and have the same concerns that blue and white-collar workers have. In some ways, the pro athletes' situations are worse because they may not be able to continue their chosen profession if no other professional team is interested in them upon release. Thinking of an unwanted career change at a young age is tremendous pressure athletes deal with, as their whole life has revolved around one thing - baseball. Tons of dedication and hard work possibly ending in a moment increases the spring training pressure.

Not long after the start, all the excitement of Christmas and New Year's Day disappears. Pressure shows up, and especially when a slow start arrives. A few days of poor play can be justified with the "It takes time to find the groove" reason. A rough start actually can be useful because it serves as a wake-up call for players to focus more. But, the tranquility begins to fade each passing day as players and teams take each game a little more seriously. After a couple of weeks, you cannot use the long off-season as an excuse for bad play, and it is time to start producing. Each day gets a little harder - meeting the resolutions of a new year is challenging and the pitchers are better than ever. Also, day in and day out practice causes fatigue and most of all the pressure to produce builds.

The ferociousness and dark side of spring training begins with the last two weeks or so of training. Good friend's demotions to the lower levels or unconditional releases take a toll on you. You start to hear pins drop and pray you do not hear your name. No news is the best news during the last couple of weeks of spring. Even players who have had good springs are not immune to bad news and the Grim Reaper. "Hey Jack, the skipper wants to see you in his office," are the dreaded words because they do not call you in to congratulate you until the teams set on the last day.

I have been on both sides of this fence, but more often than not, I was on the wrong side of it. "Jack, you are like a son to me, but we are going to send you back to the minors for more seasoning" were the words Tommy Lasorda always used when sending me back to triple-A baseball. The dream crushed again as my inner-self wants me to blurt out, "Tommy, can't I be a distant relative and make the team, instead," but I remain silent and hating that word, seasoning. The darkest of times came after a couple of decent years with the Mariners, "Jack, we have decided to go in another direction, and you are no longer a member of our family;" undoubtedly, the worst of times. Another phrase I grew to hate, another direction.

MLB Spring Training and The 4th of July

Some ends of spring training that proved to be the best of times, "Jack, you are going to lead off and be my second baseman." Sweet music to my ears - celebrate like it's the 4th of July! Of course, even the best of times had a dark side. You made the club, but some of your best friends did not and were let go, never to be heard from again. The best of guys are forever gone because you are part of their biggest disappointment and staying in touch is hard under those circumstances.

For the average player who gets to continue playing the game he loves, the hope and optimism of the upcoming baseball season turn into the reality of having to produce all over again. Of course, for the professional baseball player, the grind of a long hot summer and the Dog Days of August are better than the alternative of having to find a real job. A story for another day.

END_OF_DOCUMENT_TOKEN_TO_BE_REPLACED

There are 0 comments on "MLB Spring Training is Holiday Time? "