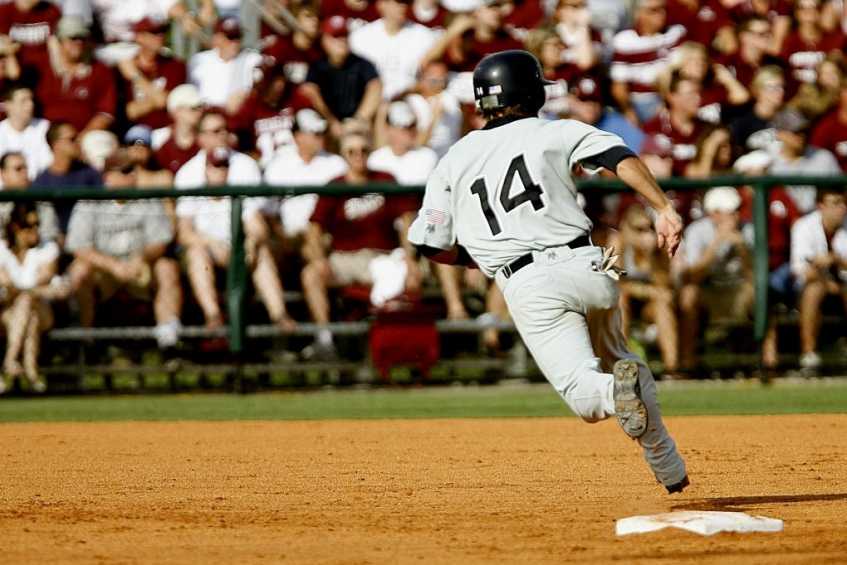 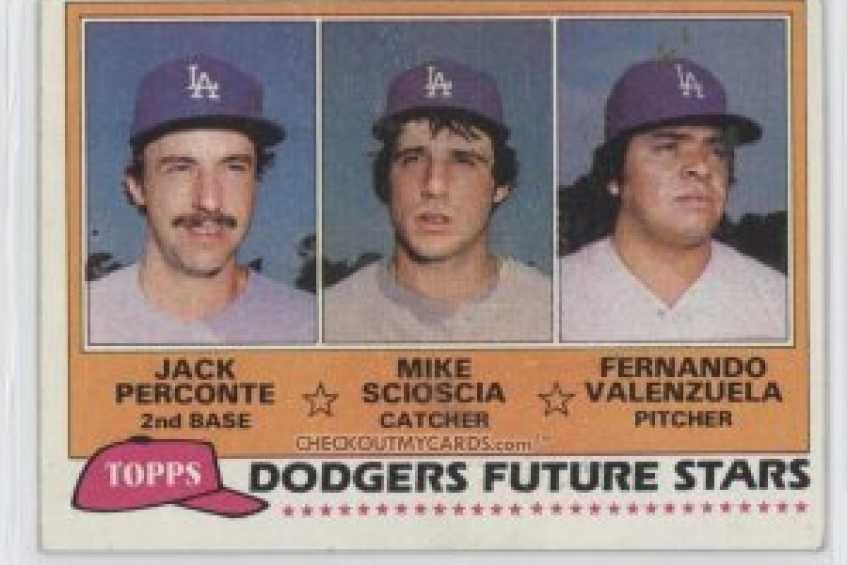 My favorite time of year, the MLB playoffs, and you never know what and who will stand out.

I cannot remember an athlete like the incredibleSan Francisco Giants outfielder, Hunter Pence, in the sport of baseball. Inspiring teammates with football like speeches is a remarkable thing. Inspiring the whole fan base, when it is usually the fans inspiring players, takes it to a whole new level of cool. I am not a Giants fan, having been a former Los Angeles Dodger, but you got to love Hunter Pence for the way he plays and inspires others.

Angels had no chance

Sure the Angels had the best record in baseball and maybe the better team. But when the power of momentum takes hold, there is no stopping it in a short term. The comeback victory against the Oakland A's that the Royals pulled off was one of those, "Once in a royal blue moon," post-season miracle wins. That game not only gave the Royals team the powerful feeling of "It is meant to be," but their fans got the same vibe. Once the power of team and fan base get that momentous feel, the cow jumps over the moon. Goodnight Angels. Will that force end against the Orioles? Maybe, because the Orioles have the same feelings of "This is our time," which makes it an even series. MLB Playofs - Is Speed back Again

Seems as though the Royals have adapted to the post-steroid era and lack of long balls before other teams. Their team speed reminded me of the Royals from their last playoff team. Yes, way back in 1985, back in my MLB time. The Royals intimidated with speed. They were always a threat to turn singles into doubles, went first to third, broke up double plays with the best of them and stole bases. Until MLB decides to bring the fences in further at ballparks, speed may be the future as they turn away from the power game. I look forward to the new baseball and anxious to see which teams go the speed route.

More than one way to get batters out

Many of the star pitchers have struggled in the post season. No matter how good a pitcher, throwing balls in the middle of the plate is a recipe for trouble. It was fun watching Nationals pitcher Jordan Zimmerman pitch. Using mostly fastballs, he commanded both sides of the plate, as well as up and down in the strike zone. Even though, players were sitting fastball, they had no chance as he moved balls around so well. Then there was Giants pitcher, Yusmeiro Petit, who was equally impressive with six innings of flawless relief. His methods were different because he worked only the outside corner, without coming inside to keep players from looking away. He did not make mistakes over the middle and hitters did not adjust to the outside pitching.

Complaining is an Excuse that leads to losing

The saying "Losers make excuses" has merit, even when the excuses come before the end of games. Umpires are going to miss calls, but rarely are the missed calls one-sided, if ever. Once teams start complaining, they lose games more often. In the first place, complaining is a way of making an excuse early, so when they lose, they can blame the umpire. Second, complaining takes focus away from the task of outplaying the opponent. Once focus diverts, an excellent chance exists for losing. One hundred percent concentration is necessary to win with high-level teams.

Why Power is Back?

Some of the teams that displayed little power during the season have hit many post-season home runs. The reason may be that players got some much-needed rest. The MLB season is so long and exhausting. When guys who are not necessarily known for power hit home runs, it says one thing - they are rested. Giving players a few more days off would certainly help the power numbers. Of course, that change is not going to happen so forget about more home runs down the line.

Hitters are not Adjusting

I would never be the one to think that hitting major league pitching is easy. From experience, I know it is not. I also realize that playoff teams are just that because they have superb pitching. I still feel like hitters can be doing a better job of adjusting to pitchers. To see such anemic hitting, with so many players under two hundred batting averages for a whole series seems wrong.

By playoff time, players know what opposition pitchers have, and they should know how teams attack them. As talked about above, not hitting Jordan Zimmerman, the way he was using the whole strike zone, is understandable. But hitting pitchers who use only one part of the plate, should not be as difficult. When batters know exactly how pitchers are going to get them out, it seems as though adjustments should come. Watching major league batters have little idea or be unwilling to hit balls to the opposite field is frustrating. I will repeat though, I know hitting at that level is not easy, especially when facing relievers throwing so hard.

END_OF_DOCUMENT_TOKEN_TO_BE_REPLACED

There are 0 comments on "MLB Playoffs Observations from Former Player"