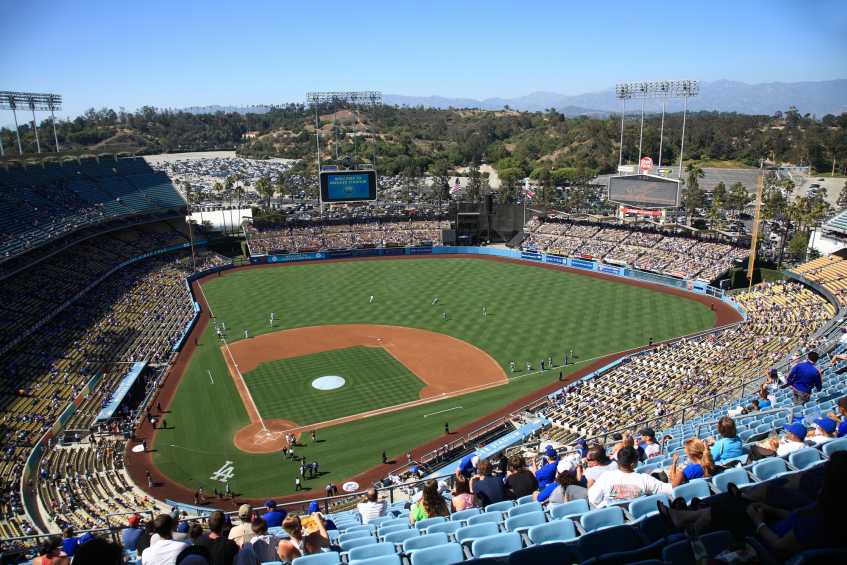 With two World Series rings, both from different teams, Mookie Betts added to that trophy collection with a Most Valuable Player win! However, and probably more importantly, he has one of the hottest jerseys in the MLB today!

Major League Baseball recently updated their list of the highest demand jerseys heading into the 2021 season and Mookie was at the top of that short list.

Not far behind Betts holding down the number 3 slot is San Diego Padres young stud Fernando Tatis Jr. At the age of 22, Tatis Jr. holds the distinction of being the youngest player to ever earn a coveted top 3 position on the Most Popular MLB Jerseys list.

As you would have guessed, the jerseys for the 2021 season feature some of the leagues biggest and brightest starts. Apart from Mookie and Fernando, the list also features the likes of such name as: Clayton Kershaw, Aaron Judge, Ronald Acuna Jr., Mike Trout, Christian Yelich, Freddie Freeman and Jose Altuve just to name a few. Each of these players has a large fan base and is sure to see continued success with the sale of their jerseys. Check out the list below of the full top 20 MLB Player Jerseys.

As we'd all expect, that list is chocked full of Dodgers superstars and why wouldn't it be as they are the reigning World Series Champions.

Mookie has the distinction of earning his first ever #1 spot on the MLB jersey list and had one of the hottest jerseys in 2020 as well. He's also the only player to ever have a jersey appear in the top 5 most popular MLB jerseys list in both the American and National Leagues.

On Prince George Pirates U12 players