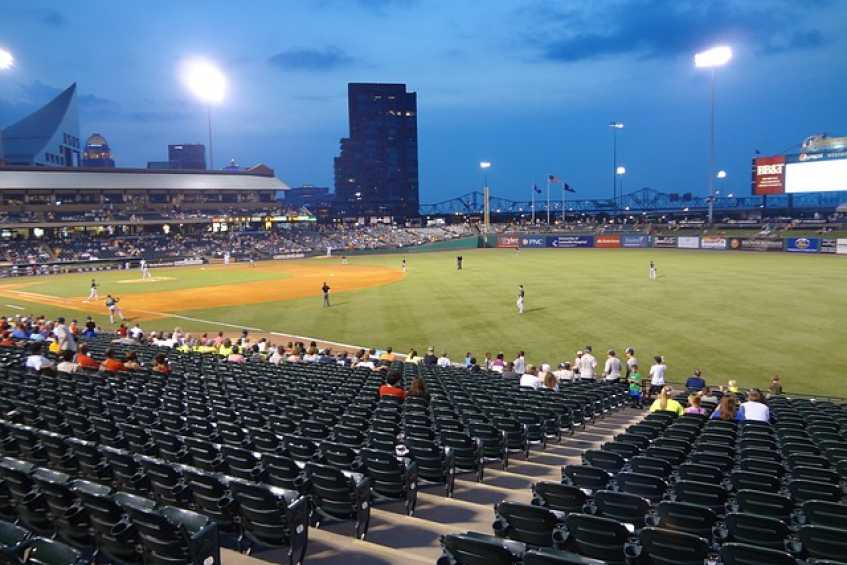 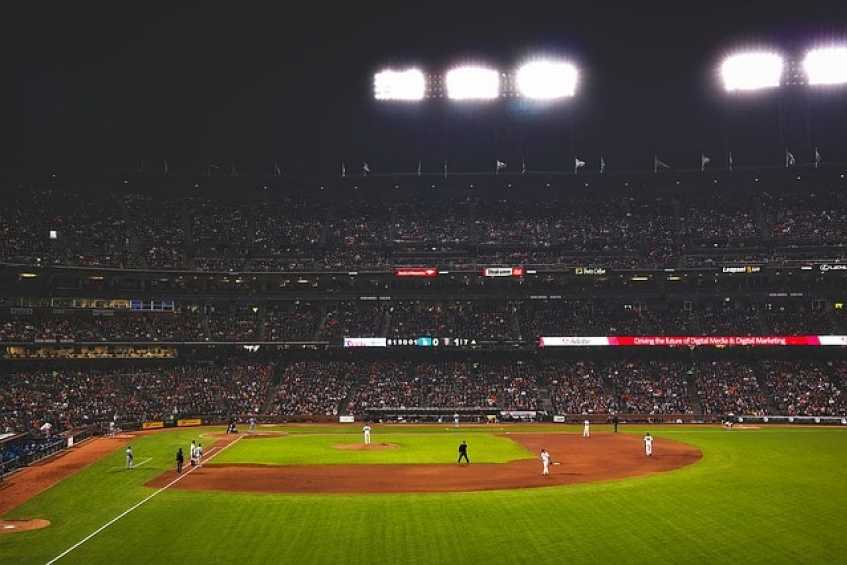 So you want to play major league baseball? That's a typical goal for many young ballplayers. The one thing that may make one pause about that dream should be minor league baseball as I can say from experience. I know that may sound funny, but it has merit. It is similar to a statement one of my former professional teammates made to me when I asked what college he attended. "I didn't. Only one thing kept me out of college," he responded. "What was that?" I inquired. "High school," was his answer, and for some reason, I don't think he was kidding. Yes, playing in the major leagues is an awesome experience, as I remember, but minor league baseball is a whole other thing.

Except for the superstar, who are usually big "bonus babies, players have to work their way through the minor leagues. That process usually starts with drafted or signed free agents getting assigned to minor league baseball teams. Most first year players will go to either rookie ball or extended spring training. The players who seem more advanced with skills and maturity will get the rookie ball assignment, or even lower A ball. The maturity factor is huge as most first year players are between 18 and 22 years old and it is usually their first time away from the home or college environment. 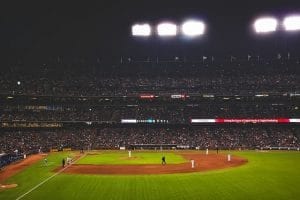 The goal of the minor league player

At the end of the rainbow is the "Show," another name for the big time of professional baseball the Major Leagues. The major league life is one of wealth, privilege, and first class. It consists of the best travel conditions, hotels, restaurants, room service and other pleasantries. It is not like the real world in many ways, as most things are taken care of for players. When they have a need, a member of the team personnel will work things out for them. Even though the major league players can afford about anything, most things are given to them anyway.

The life of the minor league player is so different from the life of the major leaguer, at least back in the day when I played. Years ago I tried to calculate my hourly wage from playing milb baseball. It was so minuscule that I would never admit it to friends, many who were successful out in the real world of business. Even adding in my major league salaries, tiny in today's world of pro sports, it was a very paltry sum and existence. The minute most people hear one was a pro athlete, they assume you are wealthy from having played ha, ha, I just remain quiet and just let things be.

The Life of the Minor League Player

Minor league hotels don't have restaurants or room service, let alone night clubs. The occasional clubhouse spreads were a sandwich, chips and a coke - a true happy meal because you could then get by on the measly meal money. The best case scenario was being in a minor league city that had a nearby Denny's for the Grand Slam breakfast or a Burger King for the whopper. After all, we were baseball players. Minor leaguer players ride to the ballpark in the team bus, in cars they drove in high school or the one they bought with their entire bonus.

Tough times, but those were days I would not trade away for anything. There is something about "struggle" that makes people closer, teaches people to rely on each other and creates life-long bonds.They were the days of living four to a two-bedroom apartment, until the last month when that increased to 7. After spending a 4-day series in casino infested Reno, three of our players didn't believe the results of their gambling efforts and decided to go back on our off day. They proceeded to lose their recent paychecks and couldn't afford their own apartment anymore. After night games, it's a life of ordering pizza and 7 elevens. Trying to get by on $500 dollars a month and $8 a day road meal money has a way of humbling one and binding people together. From what I know, the pay at the minor league level is still very slight, even the triple a baseball teams do not make the wage very livableunless a ballplayer is on the forty man roster or has been to the big leagues.

However, it is an awesome accomplishment to make it into pro baseball. According to a study by milb.comtwo percentof college athletes end up going pro. "For high school baseball players, the study found the odds of being drafted out of high school are 200 to 1 -- of roughly 475,000 high school baseball players, 0.50 percent ended up playing professionally, or about 2,375" - Milb.com Of those that begin playing baseball as youth, the odds of playing professionally are one in a whole lot. The upside of those that get to play minor league baseball is just that - they are one in a million, so to speak. To be able to say that one was a Los Angeles Dodger, a Chicago Cub or whatever, is a "high" that one cannot take away for the rest of the player's life, no matter the level reached. 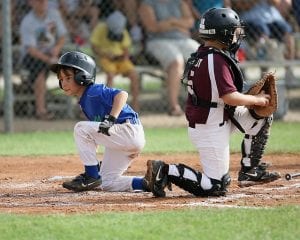 The milb.com site has a terrific article for aspiring players to find out about their opportunities. Unfortunately, the days of open tryouts to get selected to play minor league baseball has dwindled. Players, who have finished high school or college ball and have not been drafted, have little chance of playing professionally. Back in the day of less media and scout coverage, the open tryout was a possible way to get an opportunity to get paid. Of course, the key to getting an opportunity in professional baseball lies with talent, determination, and timing. Having only two of the three is not enough to get the shot or to get very far when having the opportunity to play. Being in the right place at the right time is crucial, as many of my talented teammates never made it to the show because of bad timing.

Not only are the friendships and opportunity to achieve one's dream memorable, the stories that come from minor league baseball are better than the ones in the show. In future articles, I will pass on some of the unbelievable stories from my past minor league baseball days, at least those that are repeatable.

END_OF_DOCUMENT_TOKEN_TO_BE_REPLACED

There are 0 comments on "Minor League Baseball "