Message to MLB Be Bold, Change Now, Before It's Too Late 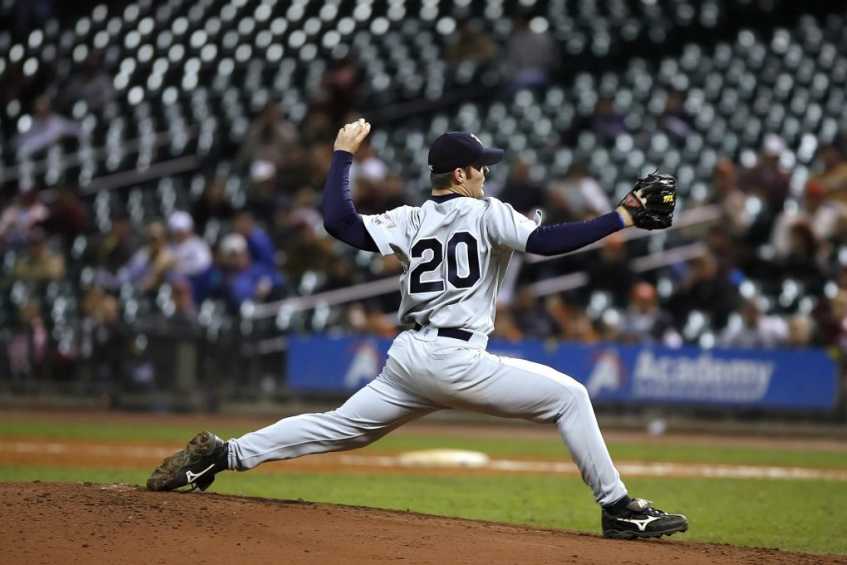 I believe baseball is the greatest game ever invented, but I also believe it is time for MLB to change some things, before it is too late.
It doesn't take studies and all to know that kids are simply not watching baseball on TV the way they use to. I work with youth baseball players all the time and often ask them, you see that game last night? Only to hear, "no," constantly, and it is to the point that I am astonished when a young ballplayer says he watched a ball game on TV. Additionally, to think of kids listening to games on the radio, as was once done, is completely unheard of, now.
I suppose things have not changed too much since I was a kid, well never mind about that, but I enjoyed playing the things I saw on TV - when football season, we played football, and so on. I believe that gave me my dream of playing in the major leagues. That still holds for many, I believe, and if kids are not watching baseball, the allure of playing fades, at least as to making it their favorite sport. With that scenario and by doing the math, as the years go by, less and less people will watch major league baseball on TV and along with that, the allure of playing disappears for many youth. Of course, I am not making groundbreaking news here, as this has been happening for a while, and talked about, but is enough being done about it? 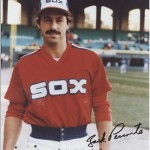 I am not smart enough to know all, if any, of the answers, but that will not stop me from my opinion, as I know it is time to act, before it is irreversible. As mentioned, baseball is the greatest game ever invented, for many reasons that I will save for another day, and baseball has a long, glorious tradition. However, times change and tradition should not be an excuse for no change. The "it's always been done that way" philosophy leads to stagnation and apathy, already evident from those dreaded studies about baseball watching.
When kids do not watch baseball, they have less chance to recognize the greatness of the game. Here are some things discussed by many before and I believe it is time to give all or most of them a try to get the kids back into the game.

* Time of games has to change I love baseball, but even I find it difficult to set aside 4 hours to watch a nine inning game that ends 1 0, as one playoff game did this off season. Pitchers should not need twenty, thirty seconds between pitches make a ten second rule between pitches, apply it and as with all rule changes, players will adjust to it in no time. That would also make watching and listening to games more bearable without having to listen to announcers try to kill all the dry time with interesting talk, especially in blowout games. Additionally, if that were the rule at the lower levels of baseball, maybe so many kids would not say baseball was slow and boring with kids, a 6 second rule from the time the pitcher gets the ball back from the catcher is a starting point.
* Use the technology to get it right "“ MLB baseball is slowly getting with the times by implementing the available technology for some questionable plays, but maybe they should go all the way, at once, and use it for all calls. It bothers me to watch games where the umpire says one thing and the technology says another, even for balls and strikes. Fairness is one of the absolutes of our society and having that dichotomy does not make sense. Additionally, I do not like it when a player's or teams fate is determined by a bad call, when it doesn't have to be. Once again, it was fine back in the day before the technology was available, but times have changed. Our national pastime sport, football, which sickens me to say that,has figured that out but tradition seems to hold baseball back.
* Move the games up to after school and on weekends so the games do not end so late for the obvious, stated reasons kids can watch and fall in love with the game. Money lost because of that will come eventually when kids of today stay with the game in future years.
* Promote players better to show the great things many of them do away from baseball. People still think of players as rich guys, only out for the money, when most are caring, giving people.
*Figure out the steroid issue It is unfortunate but steroids and baseball seems to go together, as the first thing people think, when a player performs even slightly better than expected. I know major league baseball is trying, but the solution has to come sooner than later for baseball to return to the most popular sport. A lifetime ban seems like a possible solution, but what of the issue of player sabotage, where a player did unknowingly take something. Whatever, the steroid taint is not going away soon enough.
* Strive to make it an All American game I know major league baseball is trying to get the game of baseball back into the inner cities, involving more African Americans, but more must be done quickly, along with reaching out to the ever growing Hispanic community. America is changing and baseball must too, so they reach a whole new demographic before it is too late. MLB should hire the best coaches in communities around the country and have them get in the neighborhoods teaching players of all backgrounds. Good coaches can hook kids on a sport for life.
* Protect catchers by eliminating the pulverizing of catchers by base runners, when receiving balls from position players. It is not football, so there is no need for it.
* The never-ending debate, designated hitter or no designated hitter must be resolved. How can people trust a sport that cannot even have the same rules of play?
Finally, figuring out ways to get kids and families from all backgrounds into more MLB games, where it is affordable, is also necessary.
It 's time for change, so I, coaches, and parents can begin discussing last nights game with kids again.

END_OF_DOCUMENT_TOKEN_TO_BE_REPLACED

There are 0 comments on "Message to MLB Be Bold, Change Now, Before It's Too Late"