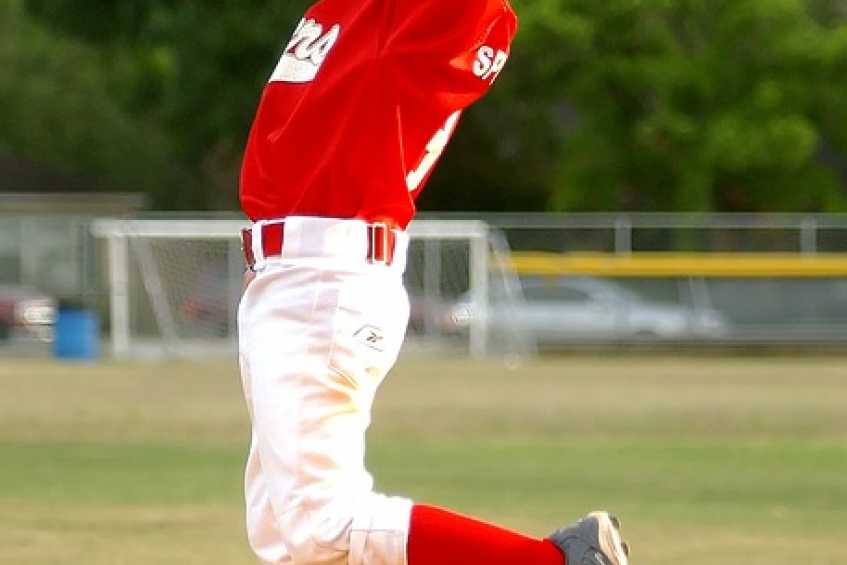 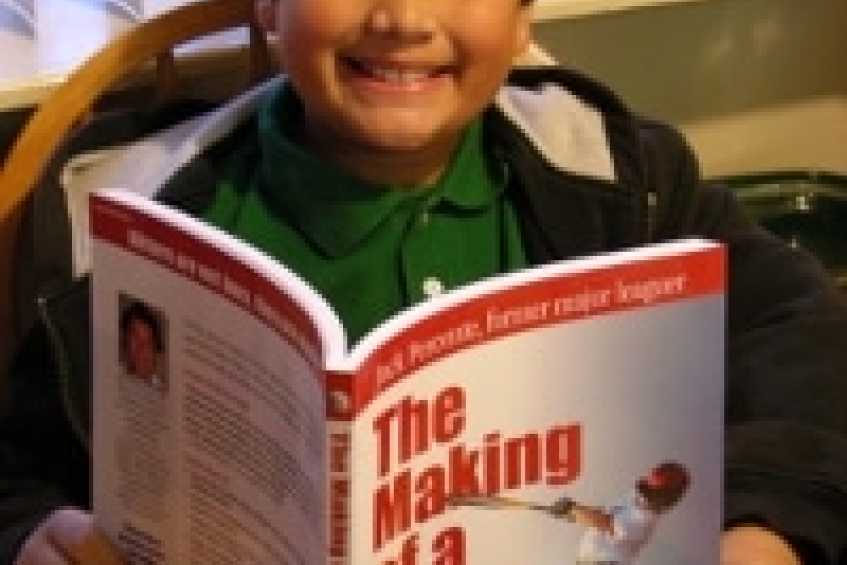 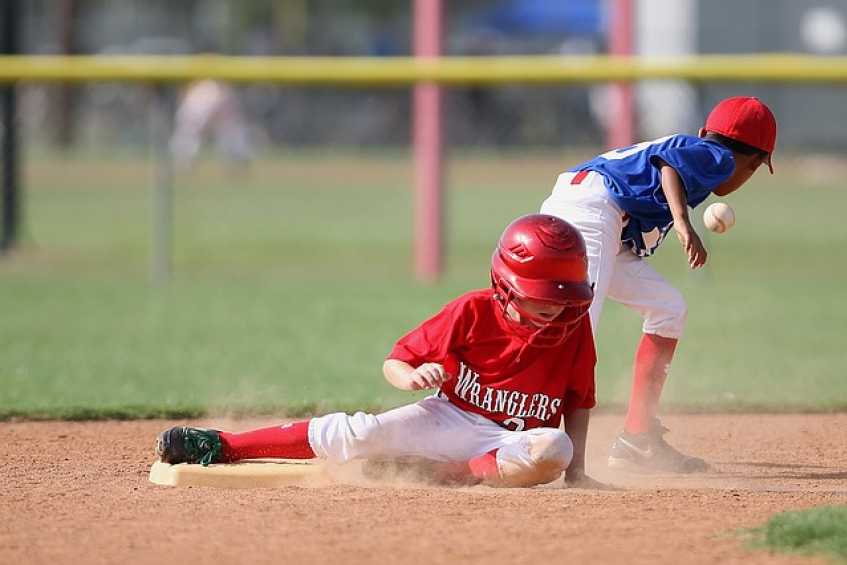 Little League World Series is Special to Me

Baseball has been a huge part of my life, from playing little league baseball to the major leagues, as well as having taught baseball for many years. Because of that, there is not much that I like more than watching passionate, quality baseball. Additionally, because I played little leaguebaseball as a kid, it has a special place in my heart and memory. I still recall my little league days fondly, as if they were just yesterday. Because of those memories and the quality playing, I will watch theLittle LeagueWorld Series.

OK, there are some things I am not a big fan of with the little league world series. The fences seem too short for the size of the players, which helps perpetuate the current big league trend of all out swinging for the fences. That philosophy isn't one that helps the majority of kids who do not have the size or strength to hit balls out of the park. Also, it seems like the pitch of choice is the curve ball which also is a concern for kids that age. Maybe curve balls do not createarm injuries, I nor no one else seems to know that, but throwing them all the time because they are difficult to hit for batters that age, leads to pitchers who do not learn to spot the fastball and use the changeup effectively.

One couldargue that even televising games of such young kids is not right, but that is the story for another day. Of course, it is important to remember that players in Little League are only 10 to 12 years old; nonetheless, the quality of play is very good. The thing I like most about the televising of the Little League World Series, is that it offers more than just baseball.I love to watch because of what is on display that is often missing from youth sports. It is refreshing to see well-coached baseball players who know how to play the game the right way, including the finer parts of the game like bunting, hitting the cutoff man, running the bases and fielding the ball. Additionally, the young ball players handle themselves withpoise,as well as kids can be expected to under the circumstances. Additionally, hustle is never a problem as it sometimes is at the major league level. The youth players involved appear to give their all, all the time. As it should be, it is kids playing baseball for the love of the game and with a desire to be champions.

Unfortunately, a significant part of youth sports today is the often-abusive conduct by coaches and parents that lead to negative experiences for kids. Frequently, over-demanding adults cause disenchanted youth ball players, leading to their desire to stop playing at a young age. The resulting adult-child tension also leads to strained relationships that never heal. However, with the cameras rolling, for the most part, the coaches and parents are not abusive, demanding, or negative.Televising the little league world series brings out the best side of sports coaching, sports parenting,and erases most negative sports conduct.

What I see when I watch the Little League World Series is exceptional, positive coaching. The coaches exhibit caring, inspirational attitudes, as well as real baseball knowledge. Of course, superbcoachingis one of the reasons their teams made it to the little league world series. Additionally, I observe positive parenting at its finest. The players' parents, although a little over the top enthusiasm wise - but who can blame them - are compassionate, respectful, and encouraging. They display the good behavior and sportsmanship that sports fans should have at all youth sporting events, even when the cameras are not rolling.

Of course, we do not see what happens when the cameras stop rolling?

Jack Perconte has dedicated his post-major league baseball career to helping youth. He has taught baseball and softball for the past 27 years.His playing, coaching and parenting storiescreate betterexperiences forathletes andparents.Jack has writtenover a thousand articles on coaching baseball and youth sports.Jack is the author of "The Making of a Hitter" now $5 and "Raising an Athlete." His third book "Creating a Season to Remember" is now available. Jack is a featured writer for Baseball the Magazine. You can also findJack Perconte on YouTube withover 120 fun and innovative baseball instructional videos.

END_OF_DOCUMENT_TOKEN_TO_BE_REPLACED

There are 0 comments on "Little League World Series Rocks It"