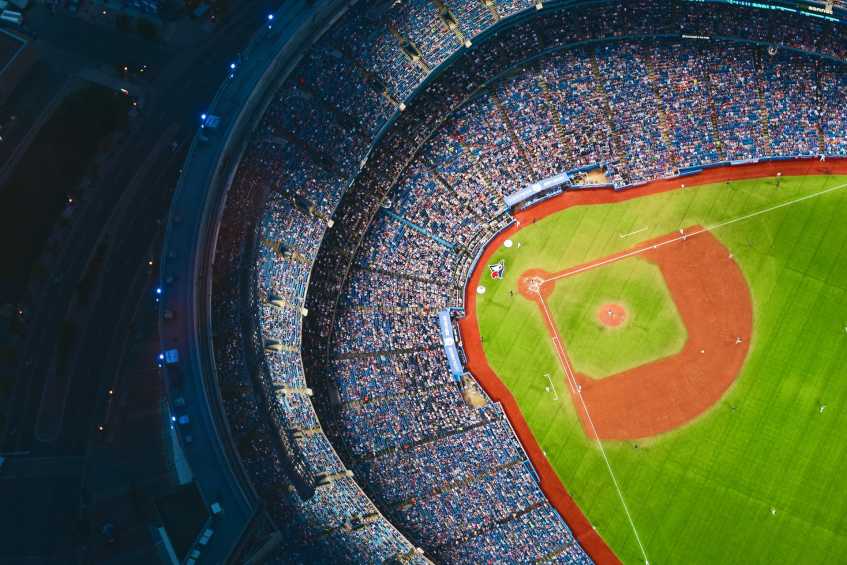 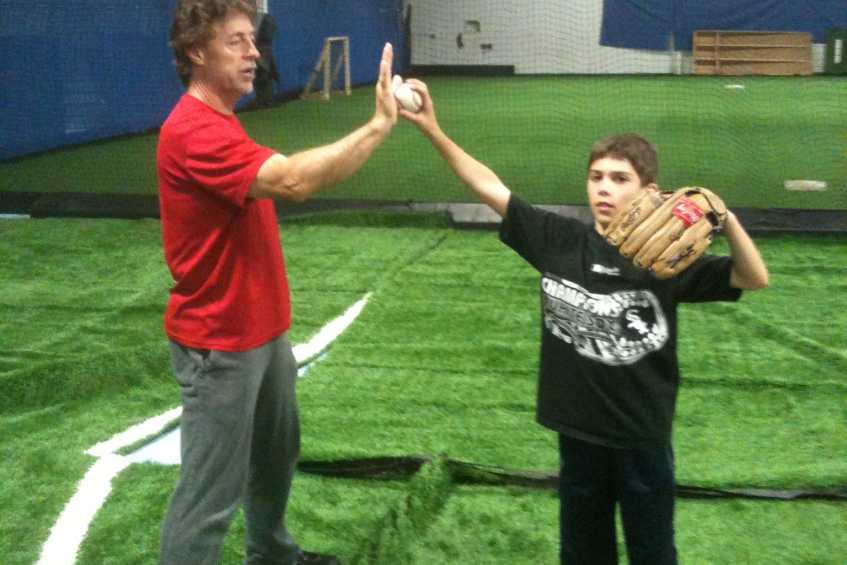 Youth Sports were Perfect Once?

Almost daily, an article about how messed up youth sports are shows up in the news. I agree that problems need addressing, but there is danger in turning parents off to youth sports with such writing. Additionally, many of the articles suggest that the environment was once pristine. Come On?

I feel sorry for kids of today, when I grew up youth sports were perfect. No problems existed, and fun was the norm. If what I read of many youth sports writers is correct, kids back in the day just played for fun and having it was the only result. Right?

So, maybe I just dreamed of the following experiences, but I know they are all true. Or, maybe I was the only one who missed out on the fun-all-the-time thing, which many writers of today say was happening.

Story 1 - My teammates and I prayed before games that Steve and Jim's mom did not show up. She was a terror, verbally making it uncomfortable for all around. We felt sorry for the umpires, the coaches and the players she "rode" during the games. But most of all, we felt sorry for her sons, and the embarrassment they felt.

Story 2 - My 6th-grade basketball coach did not tell a player more than once where they should be on the court. The second time we were not where he wanted us, he grabbed us by the ear and yanked us over to the spot. Parents must not have mentioned the abusive practice to anyone because it went on all year and future years.

Story 3 My arm went dead from too much pitching at the age of 13. I went from being a star pitcher to never pitching another game again because of over use.

Story 4 - "I thought you were playing ball outside today? My mom asked. "Yea we were, until Joe slugged Bobby and broke his nose." "Wow, that will be an interesting conversation between parents tonight," mom said.

Story 5 - A little league coach apparently wanted to win so bad he had slipped me onto his team before I was of age. (of which I wrote of recently)

Story 6 - Two years in a row I missed my family vacation and stayed with a friend. I was not about to miss playing in my baseball all-star team's tournament.

Story 7 Our coach had us run after practice. Before we had finished, I and many other players vomited. No parent to my knowledge called and complained to the coach that evening.

Story 8 - Maybe I could have been a three-sport high school athlete, but I just wanted to concentrate on baseball. Or maybe I stopped playing football because of the harassment from upper-level players. I can't recall.

All of those stories happened over forty-five years ago. That cannot be so according to those who say everything was a bed of roses years ago. If you believe many experts today, the following problems of today never occurred years ago:

*Kids never specialized, every athlete played three sports through their high school years. No kids ever quit youth sports, they were too much fun to stop. Sure?

*Fighting was non-existent neighbor kids played just for fun and development, competition was benign and we always worked our problems out the right way. When we played other neighborhoods, tensions were always low key. Ha. We had better coping skills then, I guess?

* Family life was never disrupted because of youth sports commitments, family first. What?

* Coaches were all about respecting players, and never put winning above player development and fun. The term win at all cost was never mentioned so it could not have existed?

* Harassment never occurred, players respected their peers. Yea, and I have some land you might be interested in?

* Players never became injured from overuse or burned out from playing so much. Players and coaches were too smart to fall into the overuse and overplay traps. It was all for fun, anyway, no reason to work too hard. OK?

I could go on and on with incidents from years ago that compare to today's issues. Everything was not rosy ever in youth sports, and fun was not the only goal and the only result of playing. Problems existed then, as now. We must quit trying to make readers believe that problems are new. Sure, some are more common now and it is time we fix them, but to make the good old days seem innocent is not right.

Times were different, then, and stories did not fly around the internet back then. They occurred, just no one knew or cared as much. It's upsetting to read suggestions from writers, who are much smarter than me, that youth sports were only about fun. Sure, kids then and now ere out for fun, hoping that was the result. But kids then and now learn that, at times, and that it is not all about fun and games. That education, that competition creates issues, is the bestlesson from youth sports, when adults are there to guide youth through those lessons. We may have worked out problems more on our own back in the day, but parents helped with the coping skills, just as they should now. Youth sports are a problem when parents do not guide. 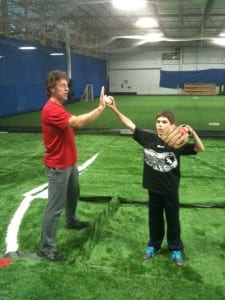 We must find ways to make things better with the current situation! But, scaring people into thinking the youth sports culture is ruining childhoods because some kids quit young, specialize, get injured, and devote much family time to them is dangerous writing.

Here is another personal, true story. I had neighbors a few years back that did not want to get their child in the athletics "race." They did not want the family's life run by all that goes with childhood sports. They did not want to risk their child having tough coaches who might yell at her. The thought of having to be around crazy parents, over aggressive players, and having to pay hard earned money to play was not for them. At the age of 19 the girl was in jail. She got in with the wrong crowd early and had sticky fingers. Yes, this is an extreme result, but don't you think those parents might not regret things a little. As mentioned, youth sports are far from perfect. But I am not sure scaring parents about the dangers of the current youth sports culture is the best way to go. I know writers mean well and are out to help, but to suggest things used to be great and just for the fun of it all is not correct. Just me, I guess.