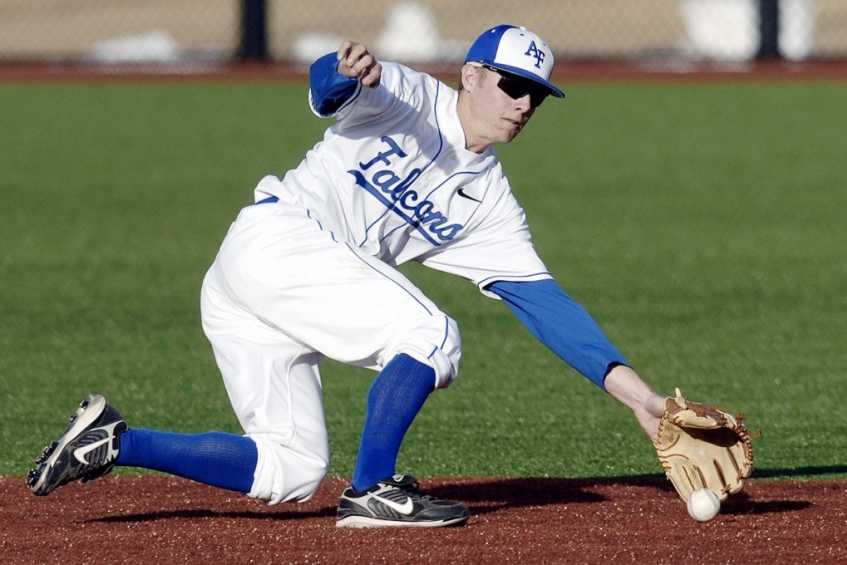 Coach John Wooden and the Laws of Learning

Even though they were called "The Laws of Learning" in his book,Wooden, they refer to the absolutely- necessary teaching methods for sport coaching and player development. 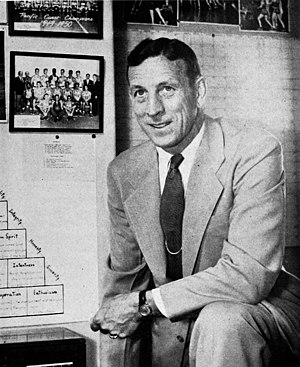 Explanation leads to knowledge of the correct fundamentals, the correct plays, and the "why" for those, which leads players to become good students of the game, if not future coaches. Those that learn the "why" for things act as extra coaches on the playing fields.

Explanation (the Why) helps athletes:

Many youth athletes, as many people in general, are visual learners, making more sense of what they see, as opposed to what they hear. The earlier in life that players see the correct actions, the better their image of how to do things. Players, who learn from demonstration have early sport success and depending on what they do with the next two laws of learning, may turn that into long-term success.

Studies show that people mimic what they see, so it makes sense that correct demonstration leads to correct actions, or at least people have a better chance at those correct actions. Of course, everything in sport revolves around performing difficult skills and strategic sport plays, so players, who imitate the best, last the longest in sport. Talent has some part in sport development, but those who can imitate learned skills from the coaching explanation and demonstration, have the best careers.

Plain and simple, athletes who repeat the correct skills have the best and most successful sport careers, as long as the desire to play exists. Successful repeatition of athletic skills, and plays, comes from repetitive hard work. Repeated another way, if you will, there is only one way to get to Carnegie Hall or Yankee Stadium - practice, practice, practice, and more practice, and repeat.

Finally, coaches, who give the best explanations and demonstrations, give players the best chance at imitation for the necessary repetition.