Last Dance Takeaway - Coaches, Do not be Like Mike 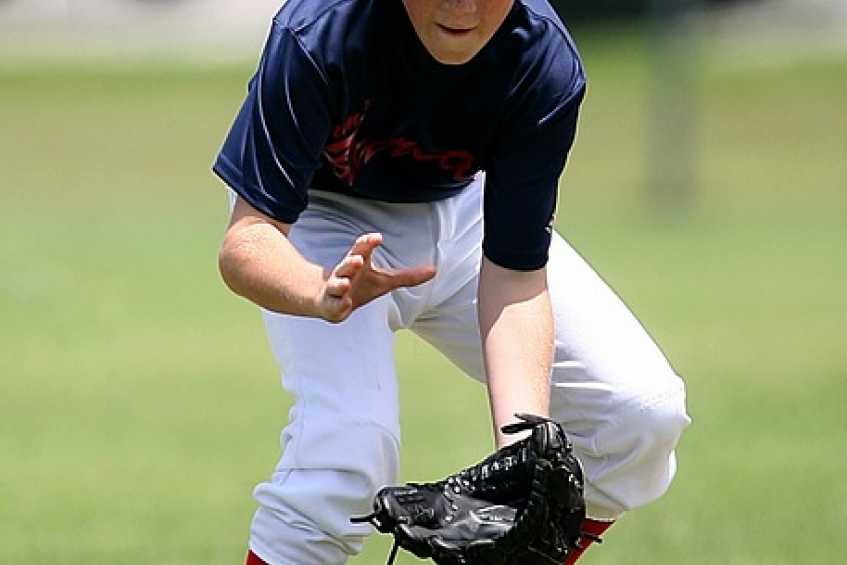 My take from watching the Last Dance

If nothing else, the Last Dance special on ESPN emphasizes the difference between how youth sports coaches should go about coaching, and how not to. My fear is that coaches and parents may get the impression the way to make players all they can be is to push, push, and push some more.

One cannot help but admire Michael Jordan's unbelievable "everything." Except? As Michael said, he never demanded something from others he wasn't willing to do himself. No one can argue - winning they did, and his way produced that in the end. The exception I speak of the method of intimidation, ridicule, and bullying behavior he believed necessary to get the most out of teammates.

The first thing to understand, and it shouldn't need saying, but many do not draw the line between the two - youth sports are not professional ones. The price of winning at all cost in professional ball may be worth it, in youth sports it is not. I also wonder about the long-term team results if Mike went about it another way. Of course, we will never know.

Chicago Bulls players talked with excitement and joy in their voices about the year Scottie Pippen was the team leader. The years Michael Jordan was the team leader; they spoke of fear and intimidation. If Jordan would have used Pippins style instead, would they still have won. I say yes, many will say no. I also believe that it may not have been the last dance if different means were used. Perhaps everyone wouldn't have been so spent after 1998, and the core of the team would have remained Bulls for a few years more.

I can only speculate, and I understand championships 6 out of 8 years is remarkable. But, yes, there is always a what-if. After all, the Celtics and Bill Russel won 11 in 13 years back in the day. I know, different era, just saying.

Youth coaches have a choice as to which road they want to take one of the players having fond memories or remembrances of being bullied. You should ask yourself as a youth coach, do you want kids to fear to go to practices to maybe, it's a huge maybe, win the championship.

The year after Jordan left the team, they still won 55 games and almost made the finals without the greatest player ever. In my mind, anyway, you could easily make the case that Pippin's leadership of compassion and fun, as opposed to intimidation and pushing, brought the best out of players, not the latter methods. No championship, but success and fond memories with a less demanding and demeaning style. Obvious from the Last Dance, not always fond ones from the off-putting method.

Until players get to the professional level, playing should be about healthy relationships and joyful memories. And, playing to win is good, but the "Win at any cost" philosophy is not for youth sports.

There's a right way to get the most out of athletes, and using negativity just isn't it. Quite the opposite at the amateur level, I believe. Coaching with fun and no fear in the picture will produce more winning than without it.

The impact of negativity on players is difficult to gauge at first. The detrimental effects appear at different times and in different ways for each player, mainly because kidsdon't always voicetheir real feelings. And a lot of times, the athletes who do speak up get little consideration from adults at the time. Whenplayers reveal their sentiments later, they've had enough and quit.

Points about negativity at any level:

Youth sports coaches should find and use ways to inspire players without resorting to intimidation and ridicule. The result will be players whodevelop character, remain motivated, acquire alove of playing, and remember you in a respected manner.

My message to youth coaches:

END_OF_DOCUMENT_TOKEN_TO_BE_REPLACED

There are 0 comments on "Last Dance Takeaway - Coaches, Do not be Like Mike"