Jackie Robinson Movie &quot;42&quot; is Already Disappointing in One Way 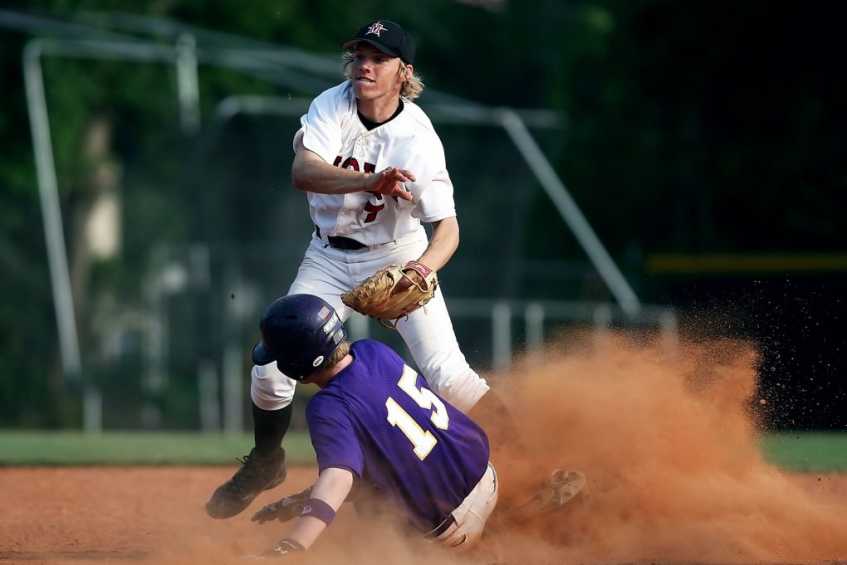 Jackie Robinson Movie "42" - My One Wish
I am so excited for the Jackie Robinson Movie, "42." I feel I have a personal connection to Jackie Robinson. I came up through and played for the Los Angeles Dodgers organization as a second baseman. Even more of a reason I am looking forward to the Jackie Robinson movie, "42," is knowing the number has been retired by all major league teams and will not be worn again. I wore 42 for the Chicago White Sox, which makes me extra proud. Additionally, seeing the movie is great way to kick off the start of the baseball season, especially for the youth baseball season, but I just wish? 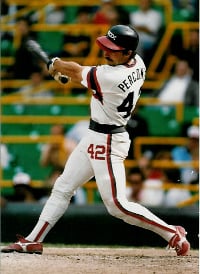 Most people in America, baseball, and non-baseball fans alike know the Jackie Robinson story, as they should because it goes beyond just a baseball story. It deals with a difficult time in America and a history changing time in the development of major league baseball. Because of that and other reasons, I am sure it is not an easy movie to make on many levels.
I understand that, but the one thing that isdisappointingto me is that the move is rated PG 13, meaning it is not appropriate for children less than 13 years of age. I understand it is Hollywood and they go for certain audiences, and the subject matter sometimes determines the necessity of dealing with certain subjects in one way- the truthful way. However, the key word in the previous sentence was "sometimes," as they often find a way to adjust movies to their audience.
Jackie Robinson Movie "42" Missed Opportunity
My wish is that they would have made two versions the one they made and another that is suitable for all ages. The Jackie Robinson story is for all of America, including and especially for youth baseball players. Just think of the increased audiences the move could have with youth coaches of America using it as an opening season, team chemistry-building event to have teams view it as one. No better life lesson for the upcoming season is available to youth coaches than that story.
Many ways exist for youth coaches to build the often-elusive team chemistry and attending a movie, as the Jackie Robinson movie "42," is one good way. Of course, that is not possible, as youth baseball players cannot see it with the PG 13 rating. Maybe a letter writing campaign to the makers of the Jackie Robinson movie, "42," is necessary and would convince them a second version of their movie, for youth baseball players, is necessary.
Finally, along with having a team movie night, following are some other good ways for coaches to build team chemistry off the field.

Many other good ways exist to help build team chemistry and coaches should look for those ways.