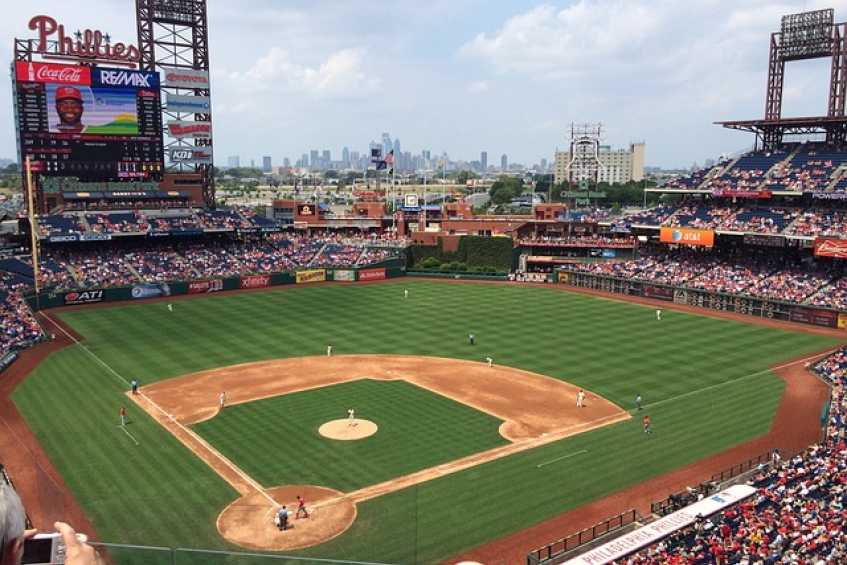 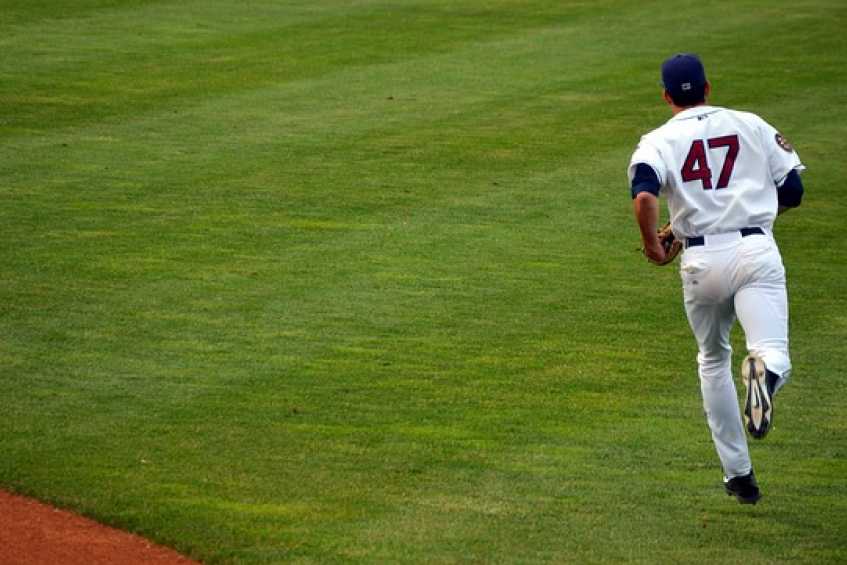 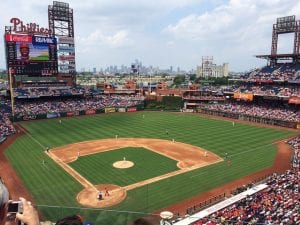 Many baseball experts have discussed whether the infield shift is good for the game or not over the last year or two. The infield shift, where defenses set an extra infielder on one side of the field has become a prominent strategy the last few years in major league baseball. The reason that defensive strategy is necessary is the abundance of pull hitters in the game today. With the great emphasis on the home run, which usually comes from pulling the ball, defenses have adjusted, and rightfully so. Many have suggested that it is hurting the game and should be abolished. I disagree. I am not a strict constitutionalist that doesn't see the need for occasional changes to our great game, but in this instance, I would hate to see the rules altered.

As long as the defense is between the lines, I believe players should be allowed to roam anywhere. When I grew up and we didn't have enough players for our neighborhood games, we would play right or left field out. Which meant, if you hit the ball to the designated out area, you were just that out. The result of it allis one learned to hit the ball somewhere else besides the out area. Even before my time, the infield shift was around when maybe the greatest hitter of all, Ted Williams, played. It didn't seem to hurt his career hitting stats. Hopefully, that will be the result in today's game of the infield shift. Batters must learn to adjust and hit the ball where they ain't.

Emphasis on the Home Run

Of course, many in the Major League baseball game today swing for the fences, knowing the defense ain't there either, and that is their choice. The modern homerun-is-the-thing strategy means players will continue to try to pull the ball to hit it over the wall, and leads them into the shifting defense. That is the players, team and managers' choice. A rule change should not bail out the modern player from learning to handle the bat and use the whole field.

The rules should not bail out the hitters for something they can learn to do on their own. When major league teams believe hitting the ball to all fields can produce more runs than the home run things will change. When MLB organizations encourage players in the minor leagues to hit them where the players used to be before the shift, things will change. That plan will discourage the defense from employing the infield shift, and in time the shifting infield will disappear. If the MLB front offices decide the home runs are what they want the game to be about, then the infield shift and lower batting averages will remain. I hope teams choose the use of the whole field hitting, but they seem too enchanted with the long ball to change philosophies.

Of more importance to me is teaching young players how the defense must shift to play the game the right way. The shifting of the infield, not the major shift as talked about, is an important aspect of teaching youth. Of course, coaches do not want to make the game too complicated at the early stages of players' careers. But, as kids advance up the baseball ladder, they must learn where to play each and every batter. Following are suggestions for youth coaches to teach young ballplayers how to shift.

At the advanced levels, coaches may use the above in creative ways like having one side of the infield in a four defense and the other side in a three or two. The possible combinations are many at the coach's discretion, especially when playing a pull hitter. Of course, coaches must always keep in mind the arm strength of the particular players. It doesn't pay to have a weak arm player in a spot where they cannot make the throw even if they catch the ball.

A sign of a good coach is teaching the game beyond the skills of hitting, fielding and pitching. When players learn the strategy and little nuances of it, coaches develop players that love the game. Teaching kids the infield shift and outfield positioning is crucial for that process.