Indoor Fielding Drills Coaches Must Do 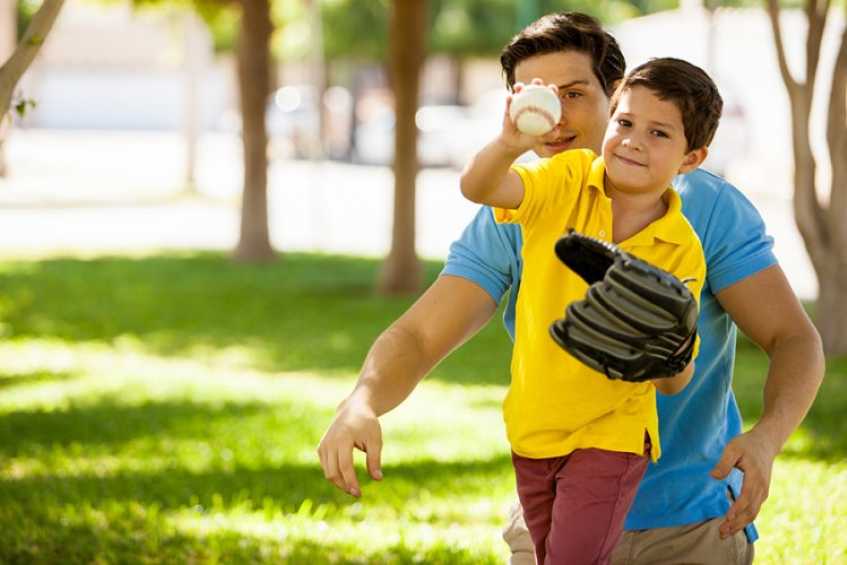 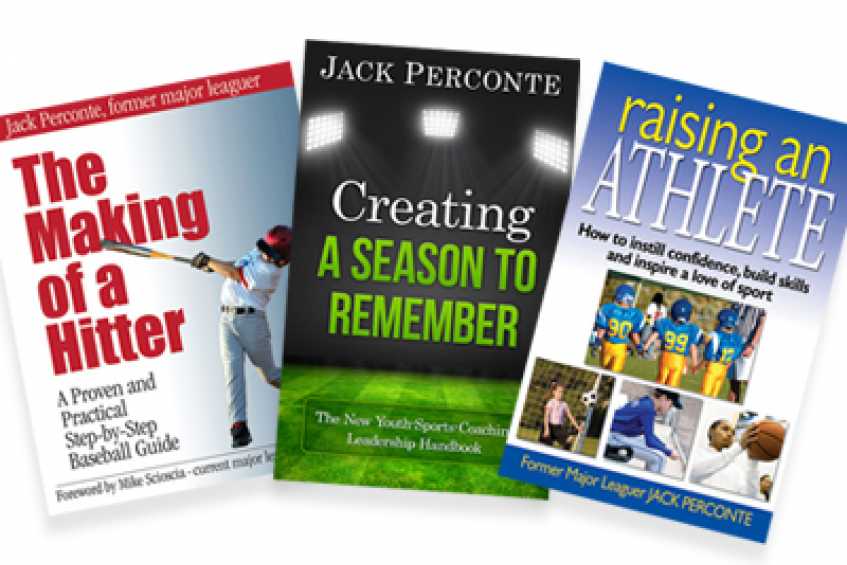 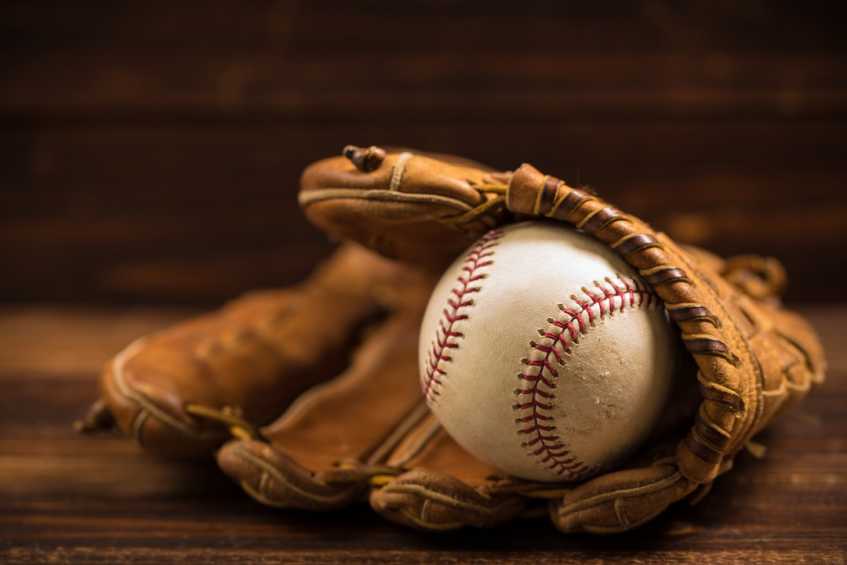 Knowing some valuable indoor fielding drills can help teams learn the fundamentals of fielding. Also, failure to do these indoor fielding drills may get teams off to a slow start defensively. Coaches should realize that batting groundballs as when outside, often leads to trouble once the team is on a real dirt ballfield. Many teams begin practices indoors due to weather. In the northern states, baseball players often start working out in January, if not before, and they must learn to use their time and space to the best benefit. Unfortunately, many of the indoor fielding drills that coaches have players perform often hurts more than helps, come the season. The reason for that is that balls bounce true indoors that players get away with incorrect fielding habits. Players know precisely where balls hop on smooth surfaces and know for sure balls will move upwards, leading to lazy habits. The problem is that outside, on dirt and grass, those pure and for-sure hops are less likely to occur. Therefore, the lazy habits players use indoors do not work when outside on a real baseball diamond. The lazy habits usually show up by players failing to get the glove below the hops because they know exactly how high the ball will bound when on indoor surfaces. However, once outside on a real ball diamond, often the ball stays down in an unpredictable way and without the glove down to begin, errors result. With the above in mind and the importance of teaching players to keep their glove below the hop, coaches should roll balls at first and often, instead of hitting balls with the bat. The bat often produces high hoppers which are the ones that are predictable and lead to bad habits. By rolling balls, coaches can keep the balls hugging the ground.

Indoor Fielding Drills that are Worthwhile Other Indoor Fielding Drills to Practice END_OF_DOCUMENT_TOKEN_TO_BE_REPLACED

There are 0 comments on "Indoor Fielding Drills Coaches Must Do"