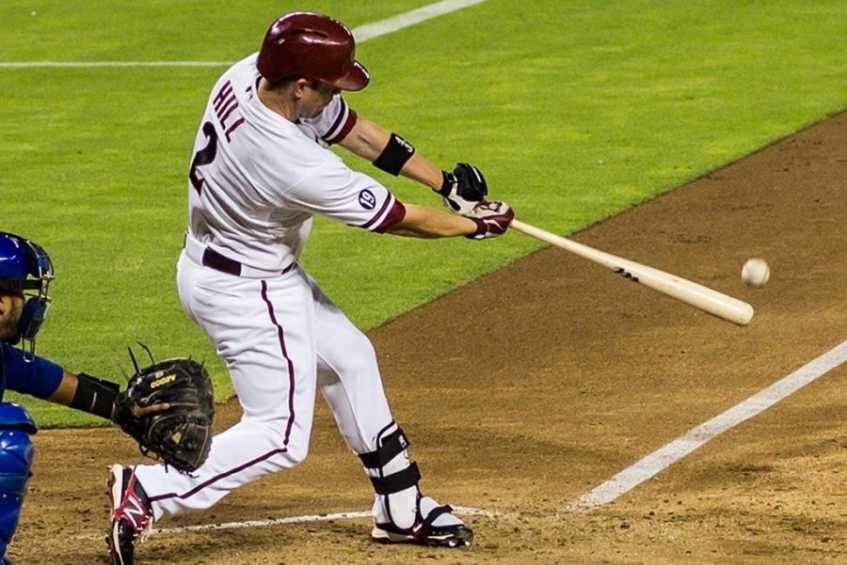 Huddle Up for Baseball

When people hear the words huddle up, their mind immediately goes to football. Having people, come together and "huddle up" is a great bonding and motivational tool. Those in the huddle develop a special feeling of team and togetherness that helps give the feeling of power in numbers, so to speak. Coaches have one of the best motivational tools available to them in the form of "huddle up" and that motivational tool is valuable in all sports, even baseball. 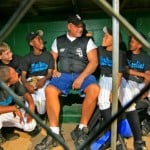 As is often said, kids attention spans are often short, especially during games, as pressure and game responsibilities are abundant. For those reasons, along with the aforementioned feelings generated of power in numbers, baseball coaches should utilize the football huddle up philosophy.

Huddle Up for Success

One of my favorite teaching methods is to explain a drill with the team in a close huddle, before sending them out to the drill. After the drill, I call them back in to huddle up, before explaining the next drill. This coaching method works so much better than yelling out drills from a distance, when there is a better chance that kids have distractions. Coaching from close range with direct eye contact helps keep kids interested and captivated.

Of course, a great time for team huddles is after and/or before innings. Gathering the team for a few encouraging words, or game reminders at this time is a great coaching tool. These gatherings should be positive, to the point, pressure reducing, and short, but are great tools for refocusing players.

It bears repeating that this group huddle time should be:

Just as in football, huddle up time, there is a game clock running so a great amount of time cannot be expended, the same goes for baseball huddles; the less is more philosophy is best and most effective for team bonding and motivation.

Blog categories:
Tip of the Week
Tags:
huddle up