How to Win Close Baseball Games with Seldom-Used Offensive Plays 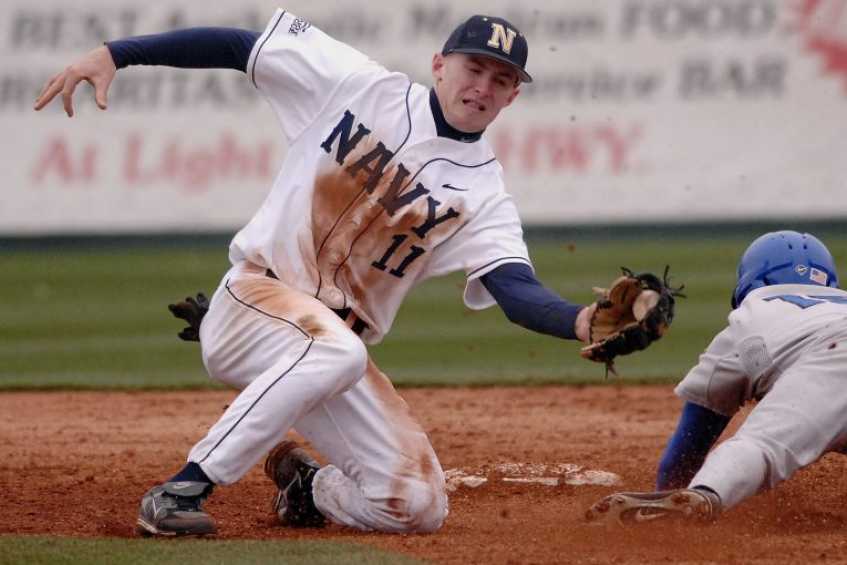 How to Win Close Baseball Games with Good Coaching

Good coaches have a knack for winning close baseball games. The trick is often using seldom-used offensive plays early in games. Choosing the best time to try these is important, but when they do not work, coaches often get the blame for losing the game. Baseball coaches often can sense when games are going to be low scoring, or close games, because of the pitching match-ups, or just by the way the game is going. One key move in those close baseball games can make the difference and good coaches win close baseball games by trying a few seldom-used offensive plays. It is not a bad idea to try one of these offensive plays early in games that coaches have a sense will remain tight, because they have a greater element of surprise going for them earlier in a game. Additionally, late in games it hurts more, when the play does not work, as it is more noticeable then and coaches should not run their team out of an inning with the game on the line. How to win close baseball games

As with all offensive plays in baseball, coaches must practice these so that players execute them correctly, especially as they are not offensive plays employed that often. It gives baseball coaches great pleasure to pull these off, especially when it determines the outcome of games.

Of course, other offensive plays are possible to win close baseball games

As mentioned, good baseball coaches watch for those opportunities to get that one extra run, be it early or late in games, which help them to win close baseball games.