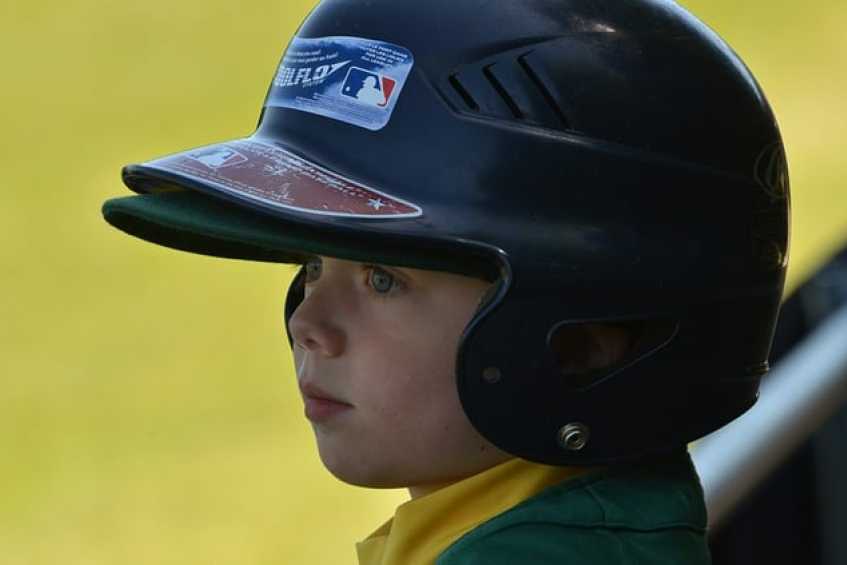 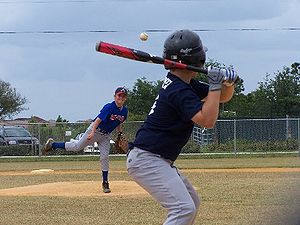 Having playedmajor league baseball,I realize how difficult it was to keep the mind focused on every pitch but also how important baseball games focus is. I remember, on many occasions, thinking about my last at-bat when out on defense. Obviously, that was not good, and this lack of baseball games focus led to manyerrors in the field.Of course, if it happens to major league players, maintaining focus from pitch to pitch and for entire baseball games is even more of a challenge for youth baseball players.

Because of this, there is no bigger challenge in coaching youth baseball than keeping players focused in games. Baseball has fifteen to twenty seconds between pitches, giving players' minds much time to wander. Additionally, there may be many pitches without the ball put in play, which leads to additional time for players to take their thoughts off their responsibilities. In addition, of all the balls put in play in a game, few may come to some positions. On the offensive side of things, batters only bat once every few innings so it is equally easy to lose focus from one at-bat to the next. As mentioned, this "down time" presents a challenge for players, as well as for youth baseball coaches. Youth coaches not only have to work on player's motor skills, but the mental aspect of the game too.

Of course, the task of keepingplayers' "heads in the game" is also a challenge for other reasons including playernervousness, over thinking, and fear. Obviously, it takes a patient and dedicated baseball coach to develop youth players in all phases of the game, from skill development tobaseball focusand strategy.

Having said all that, just like saying, "have fun" constantly,coaches, whokeep yelling, "Keep your heads in the game,"are often more annoying than helping. It isOK to allow players to relax their mind, just watch the game and talk casually to teammates in between innings because there isonly so much concentration time available in them. Mental fatigue occurs when player's try to focus every second of every game.Player's must remain conscious of their defensive responsibilities, especially when runners are on base, but bench time is different.

1. Have players show ready position before every pitched ball, even when players are taking team-batting practice.
2. Explain responsibilities at every position, so players prepare for situations when the ball is hit to them or when the balls go elsewhere.
3. Develop an "I want the ball hit to me" mentality on defense, which is different from expecting the ball to come their way.
4. Never get upset when players make physical errors but regularly teach the mental game, so players avoid the 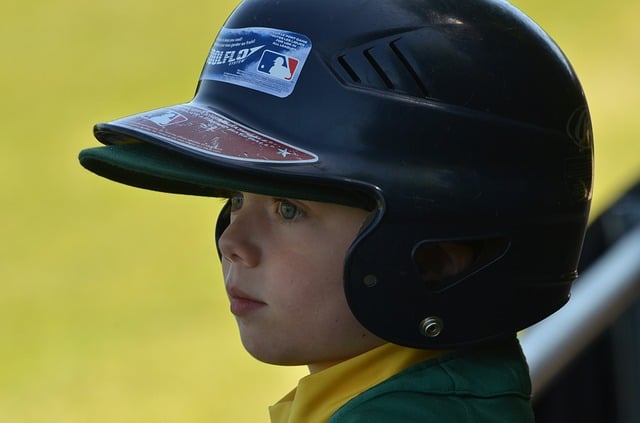 5.Practice communication techniques between baseball positionsso that players can remain aggressive, but safe, when going for batted balls.

1. Teach pitchers the quicker they get the ball and pitch the most alert the defense is, the faster the games go and the more completed innings, when there is a time limit.
2. Have pitchers focus on the glove, not the batter, and never let them get disappointed when the hitter connects on the ball because throwing strikes and challenging battersis the goal, of course.
3. Have pitchers focus on staying in the moment and controlling things they can control - the next pitch.
4.Never let pitchers show disgust when players make errors behind them.
5. Remind pitchers that they are fielders after releasing the ball. This tip is for their own safety and for helping get outs, too.

1. Remind players to be attentive to the scoreboard at all times - the score of the game, the count on the hitter and, most important, the number of outs in the inning.
2.Allow base runners to make their own decisions during games. Personal decision making will force them to focus on the situation more, knowing coaches should not make decisions for them.
3. Practice game-situation base running, including rounding and leadoff techniques, as often as possible.
Good coaches are constantly looking for tendencies from the other team and from opposing pitchers. Relaying that information to players may help ballplayers adjust to game situations. For example, letting players know that the pitcher is a high-ball pitcher and to make the pitcher get the ball down can help hitters remain focused with a plan.

The more coaches maintain focus in baseball games, thebetter they canhelp players "stayon their toes" at all times.

END_OF_DOCUMENT_TOKEN_TO_BE_REPLACED

There are 0 comments on "Baseball Games Focus Tips"