How Many Players on a Travel Baseball Team? 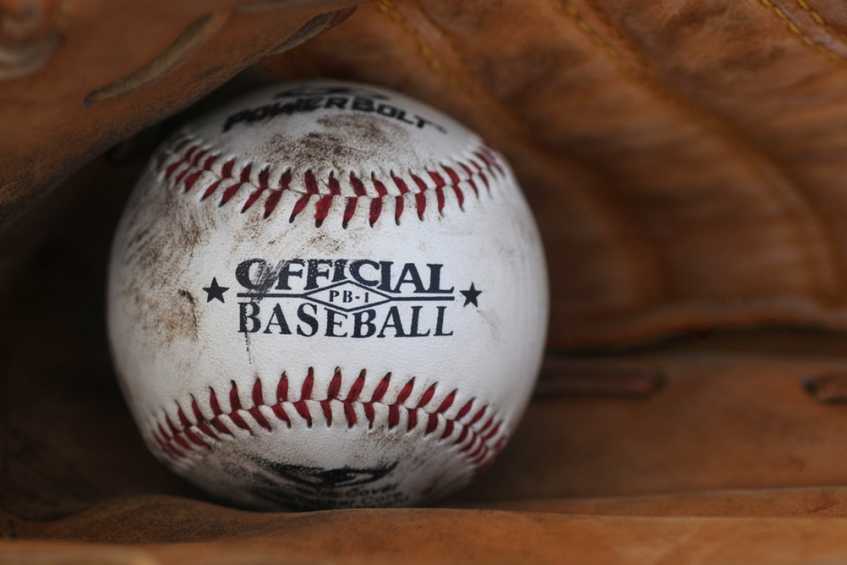 If you’re a parent there is a big chance that you are familiar with travel sports. Travel baseball participation in America is on the rise. In 2017 over 15 million kids age six and up played baseball.

Travel baseball is a highly competitive youth league that consists of weekend tournaments around your state or even the country. Travel ball requires a lot of family and players commitment as it takes more time, money, and effort than a regular recreational baseball league.

Anyone can form a travel baseball team, so how do you select the right one for your family? Choosing the perfect travel team for your child can be daunting. One of the major factors to look at when reviewing traveling teams is team size.

How Many Players Should You Carry on a Travel Baseball Team?

In travel baseball, there are a few different rosters you can carry when it comes to player numbers. There are pros and cons to carrying nine to up to twelve plus players.

The baseball field consists of nine players in the field at once. If a team only carries nine players this means that no one will sit on the bench throughout the game. You must bat at least a nine-player lineup.

When players are young the amount of playing time is essential in building their skills. Nine players will assure your team makes it through the batting line up

Nine players is a great number to maximize players time on the field. However, if anyone is sick or gets injured the team is out a player. Guest players can fill in, but this creates a lack of consistency within the team dynamic.

This number also puts a strain on families. Team members cannot miss games for vacation or other reasons without hurting their teammates.

Ten to eleven players on a travel baseball team is a bit more stable than nine. This is a safe zone for most teams.

This number allows for one to two subs per game. This cushion is great in case a player has to miss a game or gets injured out on the field.

Carrying ten to eleven players also allows for a decent amount of playing time for all players. Everyone will have the opportunity with limited if any, innings on the bench.

Teams can also carry twelve or more players on their roster. With this lineup, you’ll have three subs for each game. This gives players plenty of time to rest up during innings when needed.

However, with more players comes less playing time. Players on a twelve-person team may have to sit on the bench several times per game. This gives the players fewer opportunities to hone their skills.

Twelve or more person teams create the most stability. They also allow for more flexibility for families. Teams are a little less dependant on each player always having to show up.

Now that you know more about the size of travel baseball teams, you and your child are ready to play ball. It can be hard to find the right travel team fit, but we make it easy.

Register now to find the perfect travel team for your baseball player!

END_OF_DOCUMENT_TOKEN_TO_BE_REPLACED

There are 0 comments on "How Many Players on a Travel Baseball Team?"