Hitting Baseball Basics <!-- [Are You Teaching the Right Things?] --> 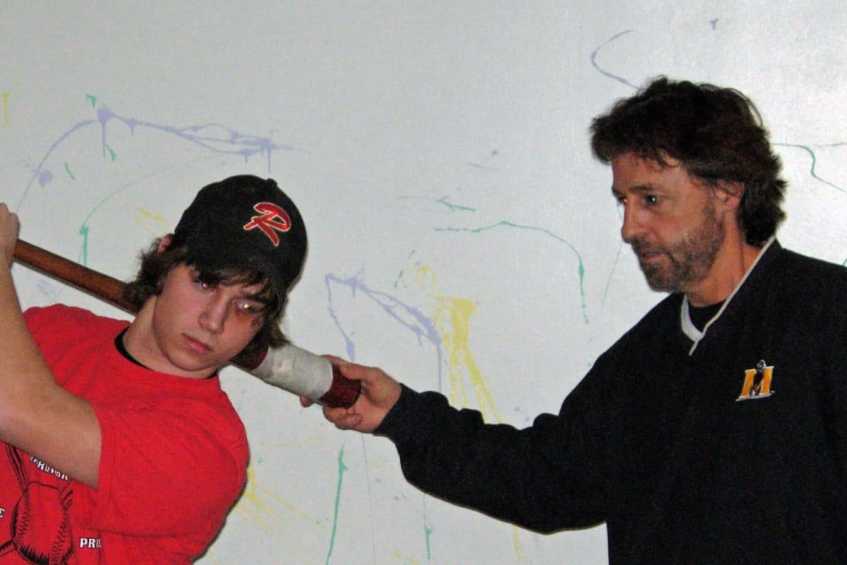 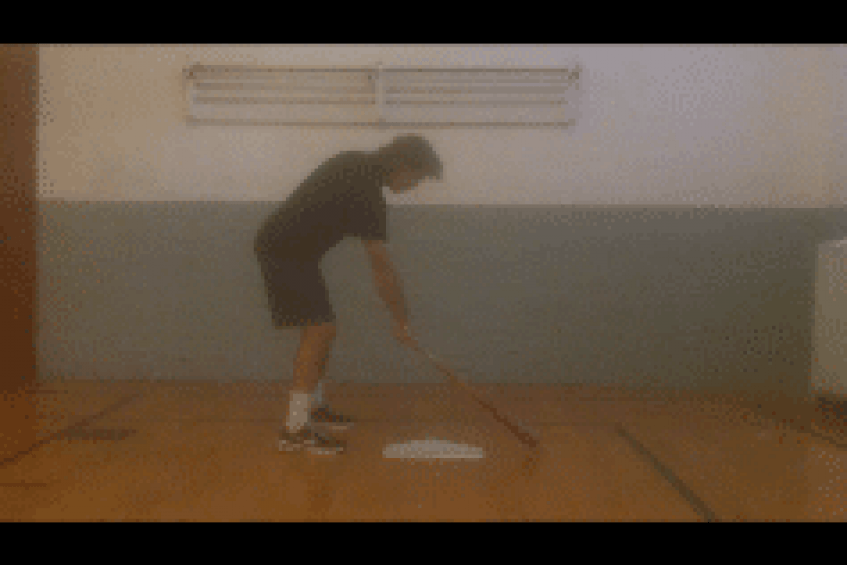 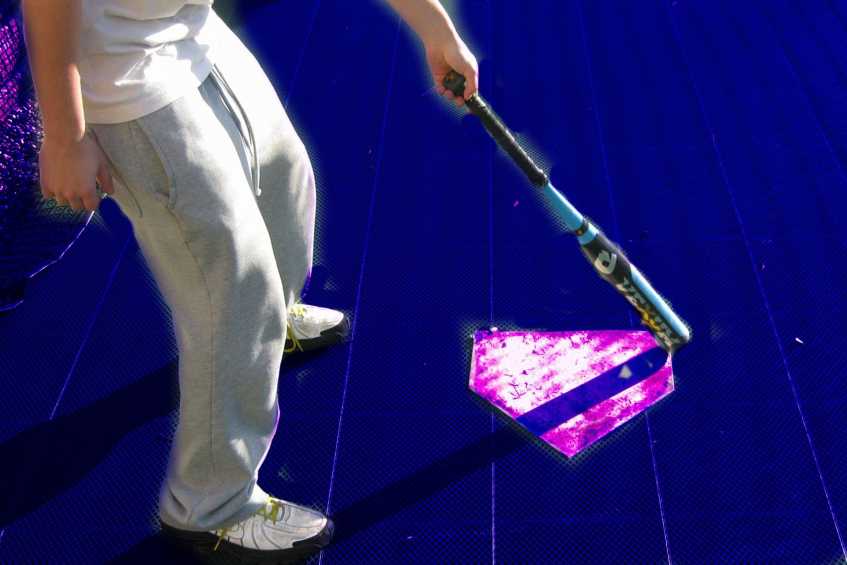 5 Hitting Baseball Basics to Insist Upon

The first couple weeks of pre-season baseball training are crucial for teaching the baseball basics. That early season process is often the key to the team and player's development. Failing to insist on the correct way to do things from the beginning will make it difficult to do later when players have been doing things incorrectly for a while. Of course, player implementation of the correct way of doing things is a season and career-long endeavor.

Each area of the game has some baseball basics that need addressing. Unfortunately, many youth baseball coaches do not know the correct way or fail to teach them persistently enough to make a difference. Good coaches have a way of staying in players' ears about the essentials without annoying and pestering them. Poor coaches tell players something a time or two and then stop doing it. They believe they have done their job by mentioning something or they think players cannot or are unwilling to change, and cease teaching. Another sign of poor coaching is showing frustration and becoming cynical because players cannot seem to do things the way they want them to do it.

When I am around the negative coaches, I ask them what level they reached while playing the game. No matter the level they reached, which is often not a high level, I ask them if they forgot how difficult the game of baseball is to play and have success. The point is that learning the baseball basics and strategies is a never-ending process and one that no oneand I mean no one,especially youth players, ever perfects. The greatest players in the world make more outs than hits, make errors occasionally, and the best pitchers do not throw the perfect pitch very often. The game of baseball is the hardest one of all, and unless an adult has that understanding and can display the patience to teach it, they should not volunteer to coach.

Below is a list of the essential hitting baseball basics with the way they are often allowed and the correct way. Coaches must consistently teach these as muscle memory takes a long time to change.

Often allowed. Many coaches let players just eyeball where they are standing with little regard to checking to be sure they are in the correct spot in the batter's box.

Correct way. Often, I will kick the batting practice hitter out of the batter's box when they do not check their distance from home plate before looking at the pitcher to hit. Batters should touch the end of their bat about two inches beyond the outside corner by holding the bat with one arm and with their knees bent. Failing to have plate coverage not only makes hitting the outside pitches difficult, but an incorrect distance from the plate also changes the whole path of the swing. The wrong distance leads to many hitting problems sooner or later.

Often Allowed. Many coaches allow an open or closed stance with young players. It is a lot to expect inexperienced players to step into the right positions from those uneven stances.

Correct Way. Making sure players understand what an even stance is and having players check their feet often is tedious but necessary at the youth levels. Later in their career, they can experiment with the open and closed style, but they should learn the even stance setup when young. This teaching is often necessary after each pitch of batting practice, as kids usually fail to reset after each swing.

Often Allowed. Many coaches allow players to begin their swing from any bat angle and arm position when the stride foot lands.

Correct Way. Little causes more bad habits to develop then starting the swing with the bat barrel in the wrong spot. When the bat has to travel more distance than necessary to the contact position, problems and bad habits follow. Batters should start the bat with the knob of the bat pointed at the catcher's feet, with no exception. 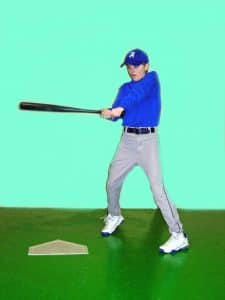 Often Allowed. Many coaches allow any stride when players seem to hit the ball well.

Correct Way. The ideal stride brings players to the most balanced position possible. This stride varies from hitter to hitter and is one which allows players to maintain their head position once their stride foot lands. It also allows them to swing under perfect balance with a complete hip turn.

Often Allowed. Many coaches allow hitters to pull every pitch, without realizing the baseball swing is incorrect, or they do not recognize the problem.

Correct Way. The ability to turn the lower half of the body without rotating the front shoulder off the ball right away is one of the hardest things for young hitters to learn. Working with players swings from the ground up, beginning with their feet is necessary. Coaches must explain what the transfer of weight entails and give them drills to do that. When the hips and lower half of the body have the correct action, batted balls will go in the direction of the pitch. Having players learn to drive the ball correctly to the opposite field requires the right rotation of the hips and not the front shoulder. Coaches cannot work on helping kids handle the outer half pitch enough, which helps their overall fundamentals, too.

The above hitting baseball basics lead to players having the ability to have bat control and keep their eyes on the ball, which are two other fundamentals for success.

Jack Perconte has dedicated his post-major league baseball career to helping youth. He has taught baseball and softball for the past 27 years.His playing, coaching and parenting storiescreate betterexperiences forathletes andparents.Jack has writtenover a thousand articles on coaching baseball and youth sports.Jack is the author of "The Making of a Hitter" now $5 and "Raising an Athlete." His third book "œCreating a Season to Remember" is in the works. Jack is a featured writer for Baseball the Magazine. You can also findJack Perconte on YouTube withover 80 fun and innovative baseball instructional videos.

END_OF_DOCUMENT_TOKEN_TO_BE_REPLACED

There are 0 comments on "Hitting Baseball Basics "