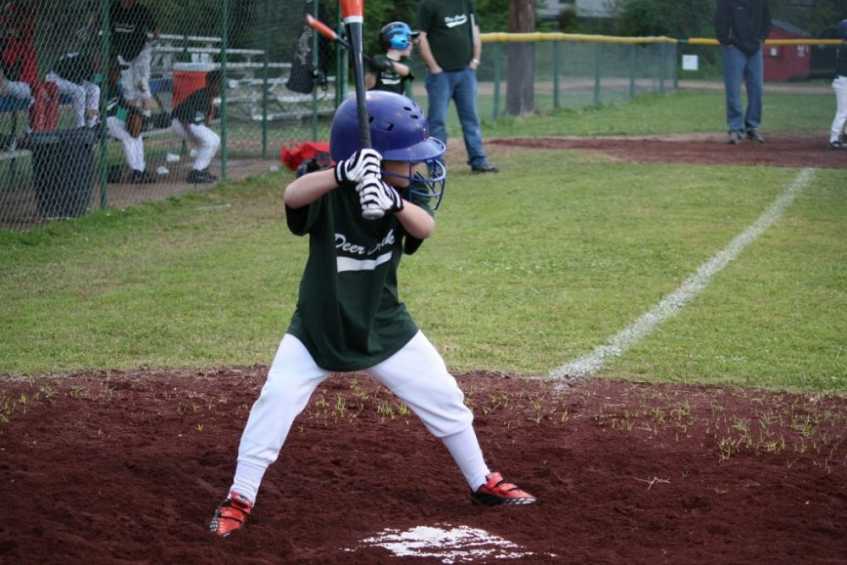 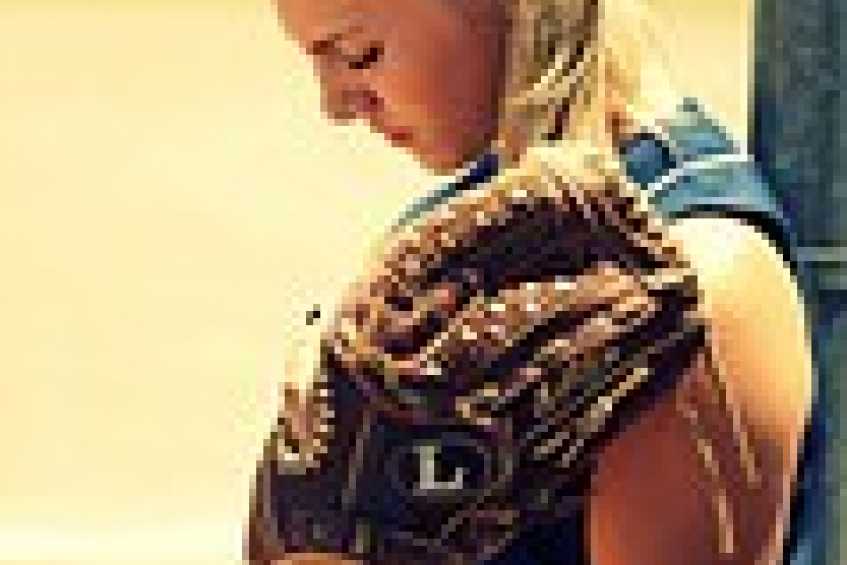 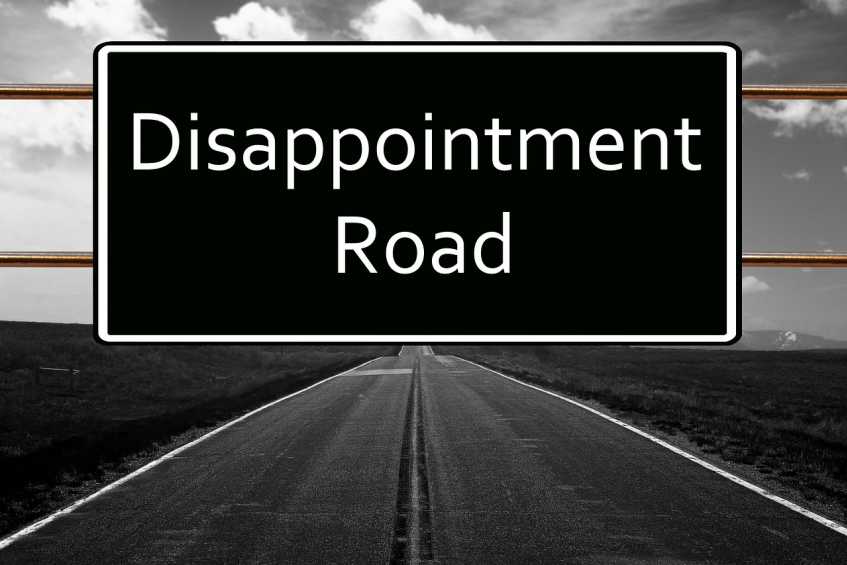 The Effect of High Expectations for Youth

Either the Chicago Cubs or New York Mets will win the World Series. Do not run to Vegas with that, though, I am usually wrong. The Cubs and Mets can play with much less pressure than all the other teams. The Chicago Cubs and New York Mets have already met and exceeded all expectations by having made the playoffs. Anything from here on is gravy, so to speak. What a huge advantage, to be able to go to the ballpark each day and play carefree. Forget any inexperience the teams and young players have, they have talent and freedom.

There is an urgent message in the above paragraph for youth coaches and sports parents. They should observe how high expectations for youth affect players. Parents and youth coaches often have such high expectations for their players. The result is that kids never have the freedom just to play, without feeling as though they are letting some adult or themselves down. That situation weighs on youth to the point where they consider playing is no longer worth it anymore. High or unrealistic hopes equal increased pressure, which brings less liberty to be oneself. That theory applies to life as well.

Both the Mets and Cubs players believed from the start that they were playoff teams, as all teams think at first. But, fan and front office expectations were less high. An improved, solid season was what they wanted, with further development from their young, talented players. Without the enormous outside pressures to win, players can relax and just play. Of course, other teams fall into the less expected category, too. Few people outside the diehard fans thought the Yankees, Twins, Rangers, and Astros would be playoff teams. It will be interesting to see what next year brings for all those teams when outlooks will be through the roof. Of course, other teams fall into that category, too. Don't be too surprised to see less stellar years from many of them.

Talent often rises in the end, but ask the Washington Nationals, Seattle Mariners and Miami Marlins, just to name a few teams, what playing with high expectations does to a team. High expectations often drag everyone down. That is where great coaches help a lot, as the best ones can deflect pressure and keep the focus on the daily objectives. Sure, many other factors come into play, like bad bullpens and players having bad seasons. But the minute fans and media feel like the ship is sinking, the ship usually sinks. (Think Chicago White Sox and Detroit Tigers now.)

The St. Louis Cardinals and the Los Angeles Dodgers have not met expectations of fans and front office yet. Because of that, the season becomes a massive weight on their shoulders. The grind takes away some of the fun and mostly it affects the freedom to play relaxed, which is a huge impediment to production.

As an example of how expectations affect athletes, recall Tiger Woods and his many victories. When he was not running away with a tourney, it often seemed like he had just finished going 15 rounds in the ring after winning. He was expected to win, and the pressure mounted on him much more than on his opponent who could play pretty lighthearted with little to lose. Tiger had to grind his way to the finish and the built up tensions of living up to what everyone expected was evident at the end of the round.

It's OK to have hopes and optimism about athlete's future, but placing high expectations for youth will only make things more difficult. Knowing the dangers of such sigh expectations on kids, parents should look for the gravy, not the stardom. Following are some suggestions for parents and youth coaches when children enter the youth sports world:

Do not expect kids to:

* Love playing as much as you did

* Practice as much as you want them to

* Be better than the neighbor's kid

* Get the glamour positions on the team

* Play every minute of games

* Have fun all the time 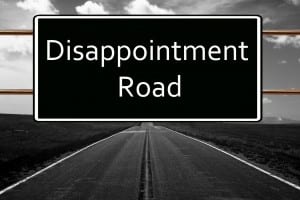 High Expectations often turn to this

Parents and youth coaches should remember the Matthew McConaughey line from the movie, We Are Marshall. "It doesn't matter if we win, or if we lose. It's not even about how we play the game. What matters is that we play the game." Sure, it's OK to play to win and want players to do their best and have success, but most important is that they just play the game. It is best to leave the high expectations for youth in the back of one's mind, not in the open.

As a side note, I did take the Mets in Vegas last November, so I have a little rooting interest in them. It's hard to take heart over money as most of you probably know. My heart lies a little with the Los Angeles Dodgers as they were the team that drafted me and provided me with a World Series ring. Then there are the Chicago Cubs. As much as I have been more of a Chicago White Sox fan, it would be cool to see the Cubs, my hometown team, in the World Series. However, I will go back to my money because I did play for Terry Collins, the Met's manager. I prefer to root for people more than teams, and Terry Collins has paid his dues in the game and is deserving of distinction.

Jack Perconte has dedicated his post-major league baseball career to helping youth. He has taught baseball and softball for the past 27 years.His playing, coaching and parenting storiescontribute to creating betterexperiences forathletes andparents.Jack has writtenover a thousand articles on coaching baseball and youth sports.Jack is the author of "The Making of a Hitter" and "Raising an Athlete." His third book "Creating a Season to Remember" is in the works. Jack is a featured writer for Baseball the Magazine. You can also finJack Perconte at YouTube withover 80 fun and innovative baseball instructional videos.

END_OF_DOCUMENT_TOKEN_TO_BE_REPLACED

There are 0 comments on "High Expectations for Youth Sports {Cubs, Mets Show Way}"