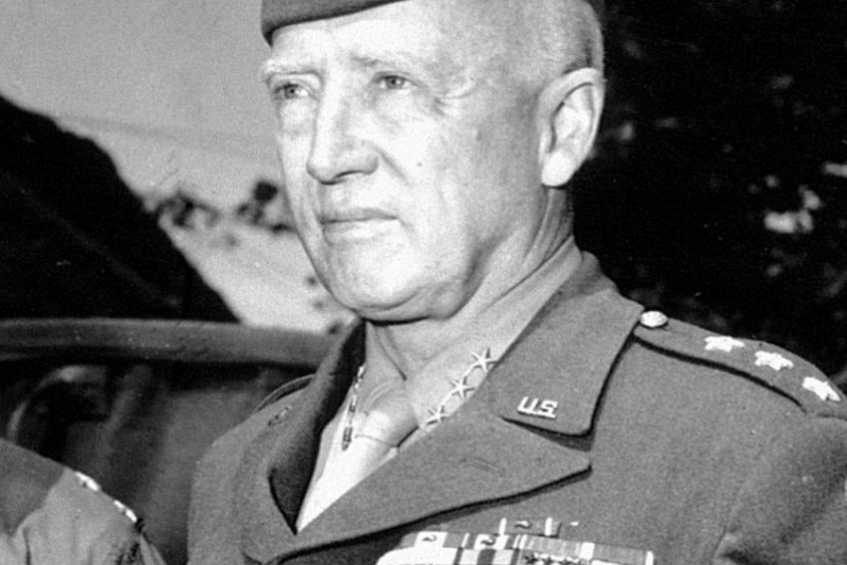 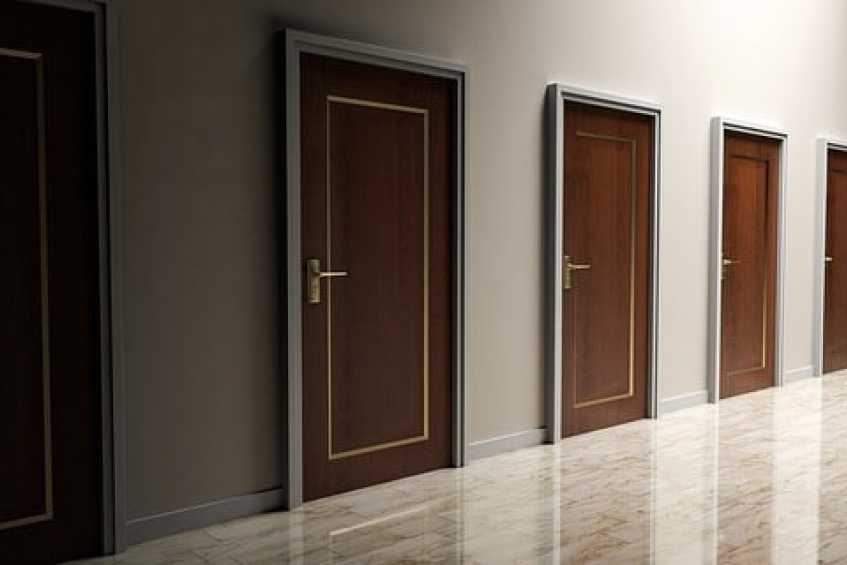 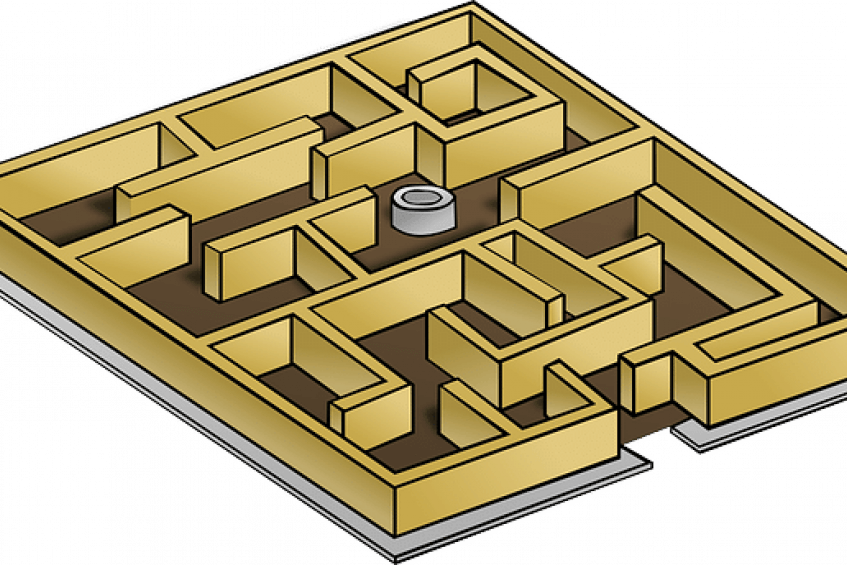 Who knew that some of the greatest people who ever lived, also had great baseball minds? At the least, even if it was without their knowledge, they came up with the inspiration that helps baseball coaches and players. Their thoughts fit in with the best baseball minds of any generation.

It's hard to know about a person's entire past, even in this age of immediate information. Wikipedia and other websites can only tell us so much about people. I believe many of the most accomplished people from various fields must have had a connection with baseball. That connection inspired them to provide inspiration that provides youth coaches with some fabulous words of inspiration. As you will see, their motivational words and insight speak directly to the trials and tribulations of the baseball player and coach. Following are some dubious stories but with exceptional sayings that can guide coaches and ballplayers to have the correct perspective for a successful baseball career.

Of course, I cannot prove any of the following events, but this is how things may have gone down.

The Great Baseball Minds from Long Ago Figuring out the maze

Henry Ford, the founder of Ford Motor Company, was cruising the streets of Detroit one night in his brand new Model T Ford when he happened across a little league baseball game. He decided to stop and watch whennoticing that the players seemed to be out for themselves, only. There appeared to be little team camaraderie or coaching. The next day he wrote a letter to the team's coach with the following words.

Coach Henry knew his stuffthat nothing gets accomplished without each spoke on the wheel turning together. Too many youth baseball coaches have bad intentions, to begin with, thinking they are there to help their child succeed when it should be about developing a team first attitude. Years later, Coach Ford also stated this to his favorite team, the Detroit Tigers, after a tough stretch in their season. "Failure is the opportunity to begin again, more intelligently."
Such wisdom is so valuable in baseball where the rate of failure often outdoes the speed of success, at least in the hitting aspect of the game.

The next of our excellent baseball minds was Albert Schweitzer, a French-German theologian, organist, philosopher, and physician, and baseball coach? One day in the eighteenth century, Coach Albert happened upon one of the very first baseball games, the game just recently invented by Abner Doubleday? Albert was upset with all the glum faces he saw on the ballplayers after making outs. Because of that, he walked right out on the ballfield and proclaimed -

"Success is not the key to happiness. Happiness is the key to success. If you love what you are doing, you will be successful."

Albert was right. Unfortunately, most ballplayers are only satisfied when they do well and do not play for the love of the game. Youth baseball coaches must tell kids of Coach Albert Schweitzer. Years later, another prominent baseball man, Winston Churchill, said something similar to his baseball team - "Success consists of going from failure to failure without loss of enthusiasm."

Another tremendous baseball mind came along. Thinking of the game of baseball one day, Thomas though how cool it would be to be able to go to a game after work, instead of having to take off from work to go during the day. Tada, Thomas decided to invent the light bulb so night baseball would be possible and he could coach his team after work. That move leads to one of the great Coach Thomas Edison's famous lines. He was so upset with his team's effort one day that he screamed out "Genius is one percent inspiration and ninety-nine percent perspiration."

Truer words were never spoken. Baseball is the toughest game of all and the only way to achieve one's potential is with repetition and sweat. Once players realize such, they are on their way.

Another incredible baseball mind appeared around the turn of the century. One of our presidents who loved the outdoors wanted more baseball fields and parks in our developing country. Without knowing it, Coach Teddy invented the theory of positive coaching. President Theodore Roosevelt explained one of the keys to coaching when he said: "People don't care how much you know until they know how much you care."

Although his ideas didn't take hold for about a hundred years, Coach Roosevelt knew that ballplayers would respond when they sense that the coach cares about them as people, and not just as athletes.

During World War Two, when the troops had a little break in the fighting, they often played a pickup game of baseball. Coach "General George Patton, notice the ball does not always bounce in the way someone wants. He felt the same way about the battles of the war; things often go differently than expected. No matter the outcome, he understood the nature of the game when he proclaimed:

"Success is how high you bounce when you hit bottom."
Players and coaches, who look at the world thinking the glass is half full, have a chance in the game of baseball. The word bounce suggests that one goes higher than before, as long as teams stay the course with determination and resolve, they end up better than before their struggles.

Samuel must have batted a ball in his day because he so described one of the problems with hitting a baseball when he said, "If I look confused, it's because I'm thinking."

Exactly what I preach to youth coaches and batters do not over coach kids and do not think when hitting. The more thoughts players have, the more paralyzed they often play.

The greatest was known for his words and hitting in a different way than baseball. He had the power of a first baseman, the speed of a center fielder, and the grace of a middle infielder. His following quote applies to baseball and all sports. He understands that one needs to feel defeat from time to time to know how to overcome setbacks.

I often say to ballplayers, things to the effect, "I know it's no fun to fail, but one learns so much more after struggling then after the triumph. Those, who can accept defeat, learn from it and battle harder after it, become stronger the next time.

All of the above is a way of saying that coaches must inspire kids and a great way to do it is to look to the great baseball minds for material to do it.

END_OF_DOCUMENT_TOKEN_TO_BE_REPLACED

There are 0 comments on "Great Baseball Minds? "