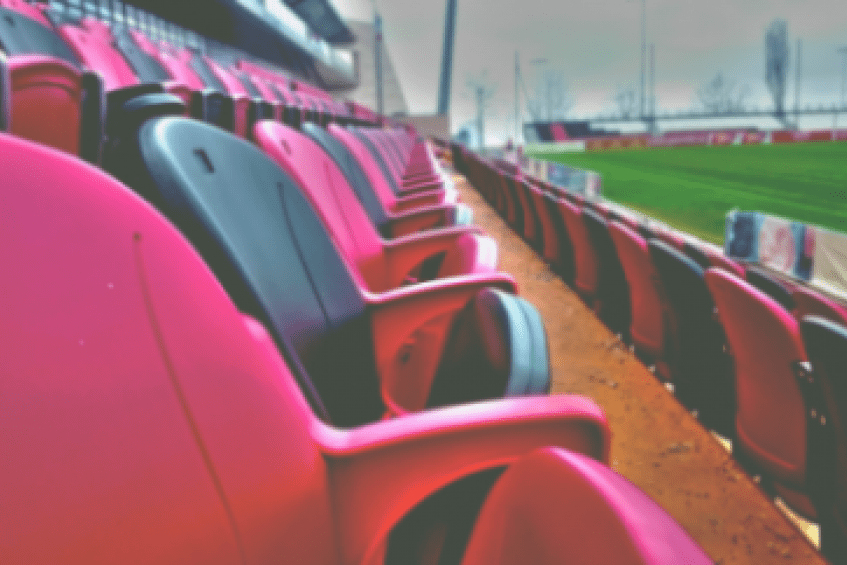 First, I forget the person who once said, "I been there, I know," but that is how I feel and why I can write about this. I am prepared to hear the "You sucked" response even as I write this - Haha.

I am as guilty of doing this as the next person, as the game is so easy on TV. The batter takes a fastball that is right down the middle and the fan yells, "Dang, why didn't he swing at that pitch, I could have hit it, he sucks." However, I simply think back to my playing days and begin to understand. Below, I hope to give people a glimpse of the mental game of hitting, and maybe help them understand that it is not as easy as they think. 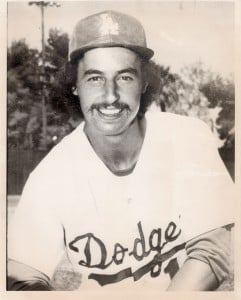 Looking back on my major league playing days, I am sure many people said "He sucks" about my hitting habits, as I was almost always a looker at the first pitch. My reasons were sometimes differentfor taking pitches fromother players, but every player is different, and there is so much that goes unnoticed in the mind of a batter.

I did not swing at first pitches, even when right down the middle, because I was not a confident hitter, in general, for reasons that are a story for another day. Without confidence, it is difficult to be aggressive and I would rather be forced into swinging by getting behind in the count, than swinging at the first pitch. Maybe that sounds unusual that a major league player lacks confidence, but it is more common than you think, when hitting is a skill that means you are going to make many more outs than hits. Years of making outs, from young to the major league level, takes a toll on confidence, believe it or not, not to mention the added element of pressure at the big league level.

Mental Game of Hitting Too Much Confidence

Of course, there is the other side of it, when players feel very confident. They are willing to risk falling behind in the count and feel as though by seeing the first pitch, they have a better idea of what the next pitches will be. Additionally, watching a pitch, even though it ended up a fastball right down the middle, helps batters gauge the speed of the pitcher, which is helpful for future pitches and future at-bats. Sometimes, seeing the ball helps players focus more, it did for me.

Temporary Lapse in Mental Game of Hitting Lack of Trust

Some days, players' batting practices were absolutely terrible. I had those days and my thought process was, "I hope I can work a walk or two, today." Similar to above reason, there are days when players feel they just don't have it, feeling tired with a lack of aggressiveness. Game hitting is not batting practice, and it takes a lot of trust to stand there and trust ones reactions, when pitch speeds may be twenty miles different, from fastball speeds to change-up speeds. Also, and I hope you believe me on this, that 90 miles per hour is still very fast, even though it may just be an average major league fastball. It takes great actions and timing to hit that speed, too. Additionally, some days, 90 miles an hour seems like 102 miles per hour, when one is not seeing the ball that well. Finally, it is difficult to have 100% concentration every at-bat, all year long, as the season is a grind, day in and day out, so taking a ball right down the middle just happens.

A Twisted Mental Game of Hitting - Love a Challenge

Before every pitch, a mental game exists between the opposition and the batter. I say opposition and not just the pitcher and catcher, because opposing teams have game plans against hitters, not just pitchers, and that game plan differs from team to team. Some major league teams tried to get me out with outside pitches, some with inside ones and some with off speed pitches, etc.

This history plays a part in the pitches players swing at or don't. For example, the batter's thinking goes like this the previous three times I faced this guy, he started me off with a breaking ball. I am going to sit on that pitch, and hammer it - "Dang, fastball right down the middle, couldn't pull the trigger, after looking for the off speed pitch."

Mental calculations happen so fast in the ten or so seconds between pitches for players. Players are thinking, "OK, this pitcher always tries to get me out with inside fastballs, should I look for it knowing that is not a pitch I handle well, or should I take it and hope he makes a mistake later in the count. I am not sure what to do?" Oops too late, its O and 1, "Dang, that pitch was right there, if only I had made up my mind sooner, I could have hammered that ball," is the next thought before batters begin to calculate again.

Sometimes, game situations dictate what players need to do, and the pitch was not conducive for that situation. For example, I had little power, so the chances of me hitting a sacrifice fly to the outfield were not that great, so I was better off keeping the ball out of the air. With that thought process, it did not pay to swing at pitches that, although right down the middle, were difficult ones to keep out of the air. I preferred something down in the zone to keep out of the air and take my chances with driving a ball through the infield.

As written here, there are so many facets and mental aspects that go into hitting that you may want to give the benefit of the doubt to batters the next time you say "He sucks." Remember, they are the best in the world and you cannot do what they can just the way it is.

All of the above is a long way of saying, there is a reason it is one of the most difficult things to do in all of sport, and "slightly harder" than it looks on TV. If it was as easy as just swinging every time the ball comes right down the middle, which does not happen that often, everybody would be a big leaguer.