Before Giving Up on a Hitter, Try Switching Sides 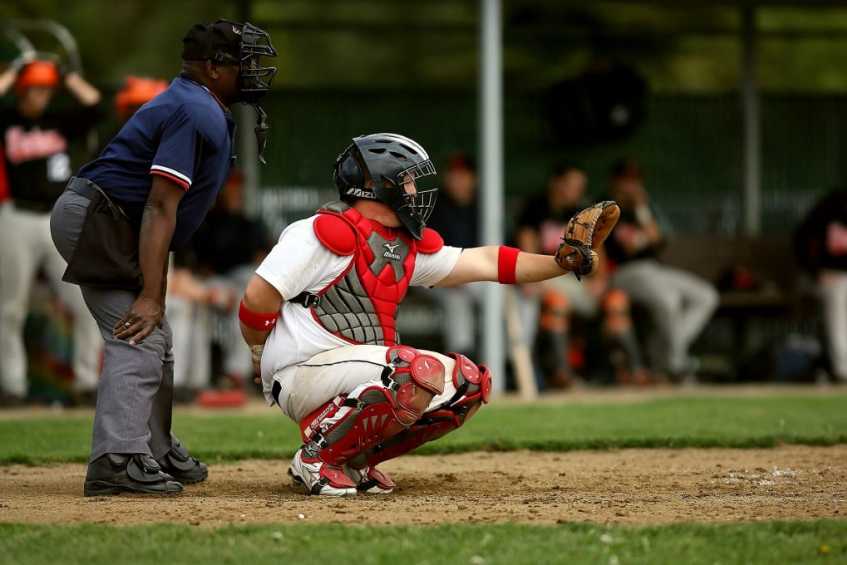 One of the better hitters I am currently working with was a terrible hitter last year. She knows it, so I am not hurting her feelings. No I am not a miracle worker, as to why she is an accomplished hitter this season, although I made one suggestion, and it worked. My exact words, after having her try one thing, "You are no longer a left handed batter, you are a right handed batter."

The title of this article is a little misleading as I do not, nor do I recommend, ever giving up on a player, as long as they are willing to keep working at their game. As we well know, though, hitting success is extremely elusive for most, and most youth ballplayers give up playing baseball at a relatively young age. Often, a lack of hitting success is the culprit for kids' losing interest in baseball, not to mention losing the fun to keep playing.

Because of that, one trick, if you will, I have employed with some success is to switch batters to the opposite side of the plate, when they are at the point where they feel like they will never hit from their regular side of hitting, or when they seem completely frustrated. The switch may not work, but there are a few benefits of doing that. On a side note, that is one of the things I love about girls softball. When right-handed batters struggle to figure hitting out, as long as a player has decent speed, batting left-handed and learning to bunt, slap, and hit left handed is a viable option for those players. It is common for softball players to switch sides or hit from both sides of the plate, giving players options to have success. 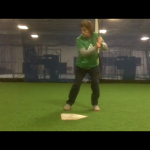 Why Switching Sides May Work

As mentioned, this switching sides strategy does not always work, in fact rarely, does it, but what I have noticed is that when players switch for a while, they often figure out their hitting mechanics problem they had from their original side of the plate. Then again, sometimes it does work, because putting a player's dominant arm on the other side of the bat, often helps hitters to swing different, and sometimes better, as with the student I talked about originally.

As mentioned, often this is a short-term attempt before players return to their original side, but it may help them figure hitting out. This switching sides is never a bad idea for beginner players, as sometimes, it is difficult to know which side they hit better. Finally, using the switch is a good last ditch effort to help players, who want to just give up.

END_OF_DOCUMENT_TOKEN_TO_BE_REPLACED

There are 0 comments on "Before Giving Up on a Hitter, Try Switching Sides"