Football Mentality is Necessary for Hitting a Baseball 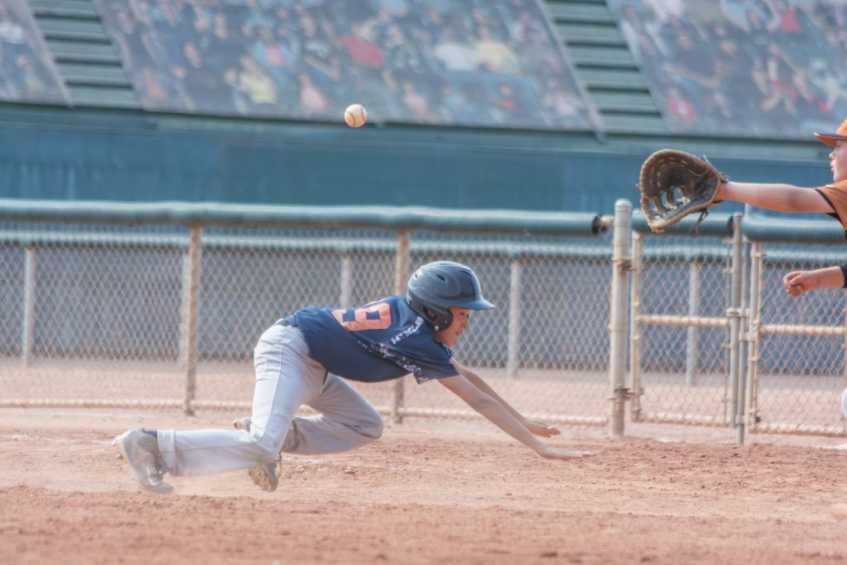 Football Mentality and Hitting a Baseball

One of my most common statements to my young hitting students is, "Look mean up there," when it comes to preparation for hitting a baseball. Of course, the minute I say that, most young ballplayers break out into the biggest smile oh well.

First, let me say that I am against violence in sport, which makes me a leery of the sport of football, at least as our number one sport in the U.S. A. I recognize it is an exciting game to watch, but it's the mentality of the sport, namely, beat up the opposition that I have an issue with. Of course, I also recognize that fierce, aggressive, mentality may be necessary to out slug the opposition, but many young players and coaches have trouble separating that football mentality from life off the field, wherein lies the problem, and a story for another day.

All of that has nothing to do with what I am writing about except for one thing. In baseball, my clear number one sport, violence has no part. However, when it comes to hitting a baseball, that same fierce, aggressive, football mentality is necessary to be an effective hitter. The violent attitude against the baseball helps muster every bit of energy necessary to "smoke" the ball, and to have the heightened awareness needed for hitting a baseball squarely.

Even though it is often difficult to notice that fierce mentality in the best hitters in the game, it is there. in the hitters mind, they want to hurt the ball and pound it as hard and far as they are physically capable of doing. Unfortunately and as mentioned, many young ballplayers do not have that aggressive football mentality, which is great for living, but not great for hitting a baseball and for becoming a good hitter down the line. 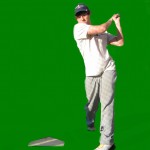 Hitting a Baseball with a Football Mentality

As a baseball hitting coach, I try to help hitters with developing an aggressive mental approach, so their energy level is high for hitting a baseball. There is no simple way to do that, especially for youth who have very passive personalities, but the following helps that.

Hitting a baseball consistently well is not easy, but having that fierce determination is crucial for batting success.