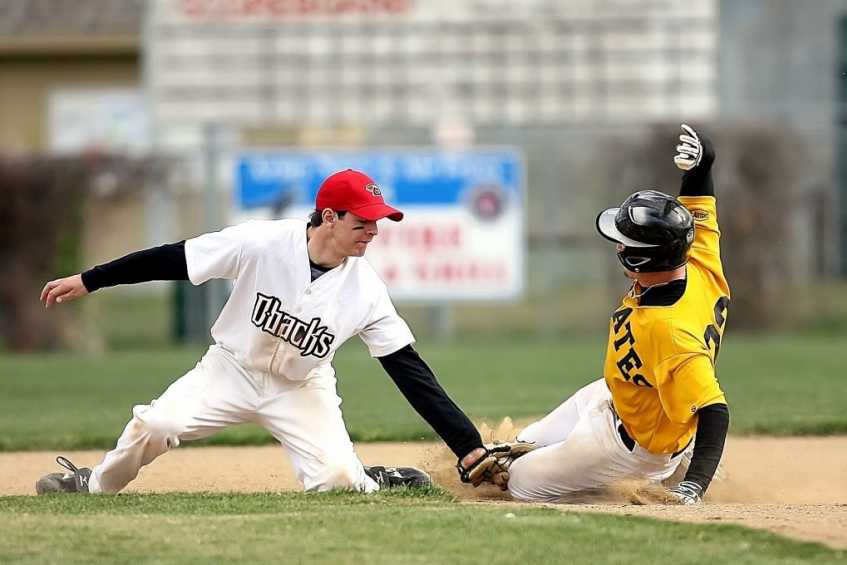 Getting Out of Fielding Slumps

Most ball players love to hit, so when the inevitable hitting slump comes along, it feels bad, but players relish the next opportunity to hit. Fielding slumps, also somewhat inevitable, feel so much worse, at least they did to me, because they brought on fear, fear that the ball would be hit to me, and playing in fear is the worst feeling for a ball player.

It is usually noticeable when players are in hitting slumps, as it shows up in their batting average, and possibly by their lower spot in the batting order. Fielding slumps are not as noticeable because players do not have as many opportunities as they do with hitting, but defensive lapses are as painful to most players, and definitely to teams.

Whatever the case, baseball slumps of any kind are not fun, especially when they earn you a spot on the bench, and it takes patience and practice to overcome them. The good news is that players, who overcome the baseball slumps, often are mentally and physically more prepared the next time a baseball slump arrives.

Hitting slumps may affect the team, especially when players come up with runners in scoring position, but they often affect the individual the most, and only contribute to one out. Fielding slumps are different, because they contribute directly to extra outs, not to mention more base runners and more runs. Defensive errors lead to giving the opposition more batters and more base runners and have a direct effect on pitchers, who have to throw more pitches and work harder than they would have to without the defensive lapses. The dreaded big inning, when teams score multiple runs, are hard to avoid when players have defensive slumps.

As hitting slumps do, fielding slumps zap confidence away from players and often to the point where they dread the ball coming to them. Also like hitting slumps, the solution to fielding slumps, have to do with going back to the fundamentals and putting in the practice to implement those fundamentals. Breaking out of any slump has to do with mental and physical adjustments that good coaches help players with. 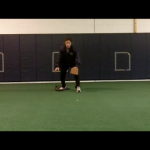