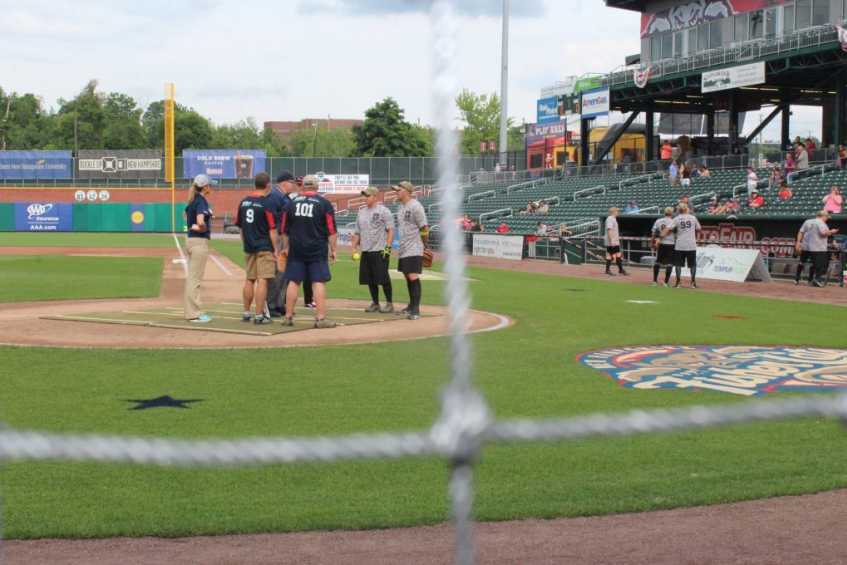 Here I go again encouraging coaches to not teach baseball hitting the way another young "phenom" hits. Wil Myers of the Tampa Bay Rays has had much success so far in his young major league career, following great minor league hitting success. He is one of the very few that have had success at that level with the hitting position he swings the bat from. Most ballplayers, I would say 99% of them, who hit from the same position that Wil Myers hits from, lead their swing with their elbows, causing the bat barrel to drag behind. Wil Myers is very strong to overcome that hitting position and lead with his hands, but it takes enormous hand strength to do so. Additionally, that bat position leaves more holes in the swing that may catch up to Wil in the future. 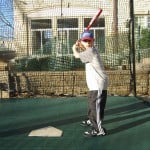 Correct hitting position, (see picture of young player) the position the bat swings from, as opposed to the position before the front foot lands on the stride, should include the bat knob pointing down. This position keeps the elbows from getting in the way of the hands being able to lead towards the back of the ball. As mentioned, hitters, who try to hit with the flat bat, as Meyers does, must, at some point, tuck the front elbow in and drive the hands to the ball, which is a very difficult move, especially for players without great hand and forearm strength. Many hitters begin with a flat bat but cock the bat sown as they stride, which is fine. For young hitters, it is much easier to begin the setup with the knob down, as it is a lot to expect them to be able to load correctly from the flat bat position.

Wil Meyers May Have to Change Hitting Position Eventually

Should Wil Meyers change his hitting mechanics because of that? Not now, why mess with success, but eventually he may have to, as major league pitchers find out how to exploit those hitting mechanics. Generally, batters, who hit with a flat bat, have extreme difficulty with lower half pitches, as it is difficult getting the hands to that level of the strike zone. Most hitters that try to hit with the flat bat must change as they reach higher levels of ball as that bat angle gets exposed and hitting failure results.

An example of a player, who made the change, would be Curtis Granderson, whose bat angle flattened with the Tigers over time, was exposed, and made the change to an upright bat when he moved to the Yankees, and became a very productive hitter again.

Finally, note that hitting at the major league level is different than hitting at the youth baseball level, as the strike zone is much smaller in professional baseball. In that regard, covering the whole plate at the major league level is easier than at the lower levels of baseball, and is another reason coaches should not coach players to hit like Wil Myers of the Tampa Bay Rays.