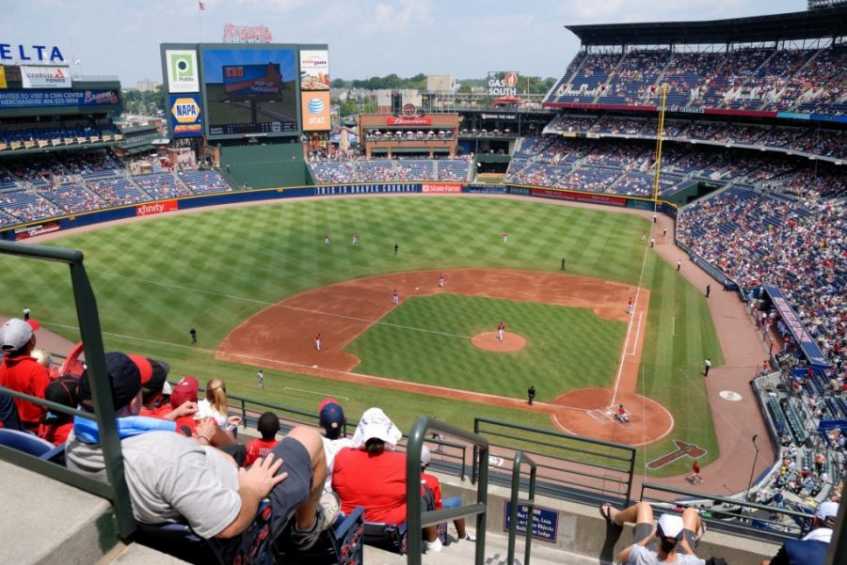 OK, before you say it, who is this guy to tell Bryce Harper how to hit? Now that that is out of the way"¦

There is no denying that the Washington Nationals young superstar has been remarkable so far, as the superstar word suggests. At the age of 20, a more superlative word is maybe more appropriate for his early career accomplishments. However, I would not and do not teach hitters to model his hitting style for one reason, and because of that reason, I believe Bryce Harper must change his hitting style to become one of the all-time the great hitters he projects to be.

Successful hitting should involve a rhythmic "˜loading of the bat" to the ideal hitting position and this is where Bryce Harper's hitting mechanics falter a bit. Harper loads the bat with a late, jerky motion, while setting the back elbow slightly higher than the most desirable position, leading to a rapped bat and thus a longer swing. His elbow lowers into the body correctly with the swing, but the added distance it must go to this correct position is costly. Additionally, that fast, late movement to load his hands creates a timing issue that pitchers can exploit with varying pitch speeds. His unbelievable athleticism, strength, and speed, along with a lot of hard work, allow him to make up for this jerky movement. Most ballplayers do not possess that type athleticism and work ethic, so they cannot have the same success that Bryce Harper has shown, with those hitting mechannics.

I much prefer the hitting style of a Miguel Cabrera (who would not?), and most of the greatest hitters who ever played, as their loading actions are very controlled and rhythmic, leading to a more fluid actions and more compact swings. Players with "quick" loading actions either with the bat or with their lower half load, tend to be inconsistent, extremely hot when their timing is good, or very cold when that timing is not so good. To reach one's full potential, greater consistency is obviously necessary. Additionally, as with any hitting flaws, players with great hand eye coordination and good swings, hit the average pitchers but often struggle against the best.

With developing, young ball players, keeping hitting mechanics as simple as possible is best, especially as few will ever have the bat speed and power of a Bryce Harper or Miguel Cabrera. Young players should first establish the correct position to swing the bat from, with the knob of the bat pointed slightly back towards the catcher's feet, without rapping the bat behind the head. Hitters should then practice preparing the bat with a rhythmical loading action to that ideal position, without a late jerking action, and without raising the back elbow above shoulder height. 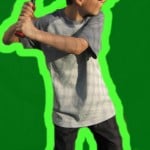 A good way to teach these is to have players set the bat on their rear shoulder with the knob pointing down before taking the bat back a few inches to a comfortable, correct position, as the pitcher begins their movement towards the batter. Having the bat load smoothly and set at hitting position, as the front foot lands is the ideal. Waiting too long to prepare leads to a late, jerky action that makes timing and rhythm much more difficult.

At some point in Bryce Harper's career, I believe he will make this change to a smoother loading action, sooner, less violent and to correct hitting position, leading to to great hitting mechanics, a great career, and to one of the greatest major league baseball hitters ever.