Dealing with the Baseball Blowout - How about with the Blowout Practice 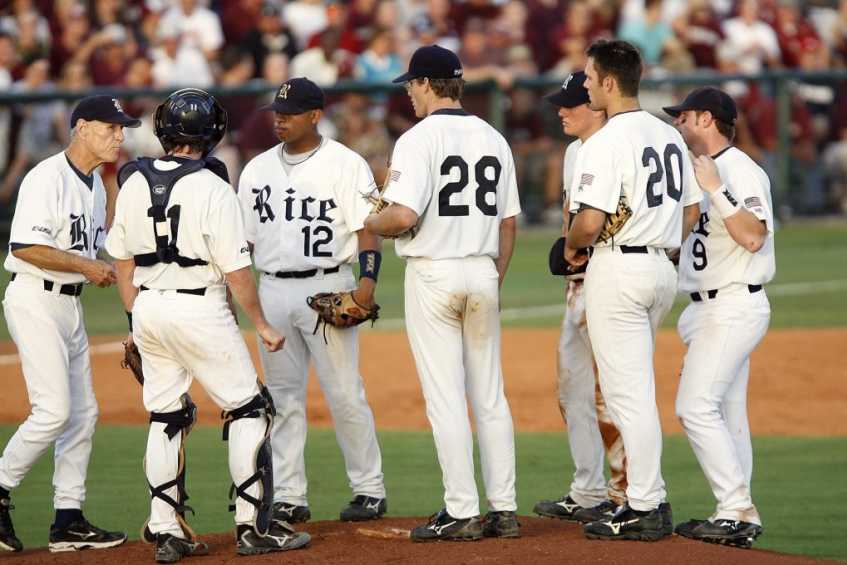 The Baseball Blowout Comes and Goes

A baseball blowout is a game that one team seems to do no wrong and the other team does little right.

A loss is a loss, no matter the score, and often a baseball blowout loss is easier to deal with for coaches and teams than a one-run loss. Losing coaches understand that a blowout loss comes from time to time, even for very good teams, and realize it is not time to panic over one game. On the other side, the winning coach in a baseball blowout realizes it is just one of those games. Coaches of the winning team realize it is no reason for a team to become complacent just because they had an awesome game and the team put it all together.

No matter the side coaches are on, it provides them the opportunity to play players, who do not get to play as often, or get players some time at positions they normally do not play. In that way, some good comes out of the blowout type game.

What good coaches look for is team trends, when teams lack efficiency over a few games. Baseball is a contagious sport when players get on a roll together. This manifests itself in all areas of the game, hitting, pitching, fielding, and base running. Not only do teams go on a roll from time to time, but team slumps come from time to time too, and in all of those areas. It is difficult for coaches to know what to do when those team slumps come. A coach's first inclination may be to let the team slump work its way out, but that is difficult too, to sit back and do nothing. At times like that, one suggestion to get out of team slumps is to have a blowout practice.

Blowout practices put all the emphasis on the slumping area and involve a doubling or tripling of the amount of repetitions players normally receive. There are times when coaches have to tell players, "No need to bring your gloves to the next practice," or "Leave the bats at home." The point is that there comes a time when coaches must have a blowout practice, where they focus on that one, and only one, aspect of the game. As mentioned, the intent is to get players more focused on the fundamentals, even to the point of fatigue. 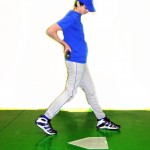 For example, a hitting blowout practice would have players receive an age-appropriate, minimum number of swings, say one hundred and fifty swings. Coaches set up a number of hitting stations, including live batting practice, batting tee, and short flip stations, where players do not leave each station until they perform the designated number of swings for that station.

This blowout practice idea helps players refocus on the area of need, gives them many more practice repetitions and may get them out of the team slump. At the very least, coaches feel like they are doing all they can to help the situation.