Considerations when Bunting for a Base Hit 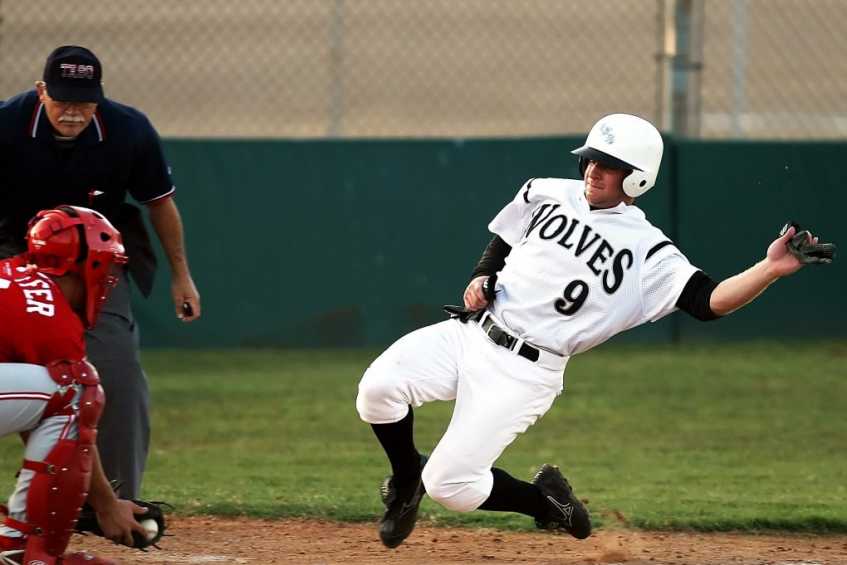 When Bunting for a Base Hit is a Bad Idea

The main rule for bunting for a base hit is that it is for helping the team win, as opposed to bunting to pad the batting average, as in a game that is very one sided. Bunting, just to get a hit, when it has no relevance on the game outcome should be discouraged by coaches.

One thing I was good at in professional baseball, even in the major leagues, was bunting for a base hit. Of course, the opposition knew this was a big part of my game, so there was always a cat and mouse game to bunting for a base hit. A perfectly laid bunt works most of the time, but perfection is difficult, so the element of surprise becomes a big part of turning bunt attempts into hits. 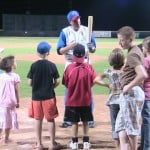 Initial Considerations when Bunting for a Base Hit

Other Considerations for Bunting for a Base Hit

As mentioned, most base hit bunt attempts are down the third base line, but pushing the bunt towards the second baseman is effective when speedy bunters can get the ball by the pitcher. Finally, it is important that bunters run in the correct running lane to first base, so they are not automatically out from running on the wrong side of the first base line.