Coaching to Win is OK - 365 Days to Better Baseball 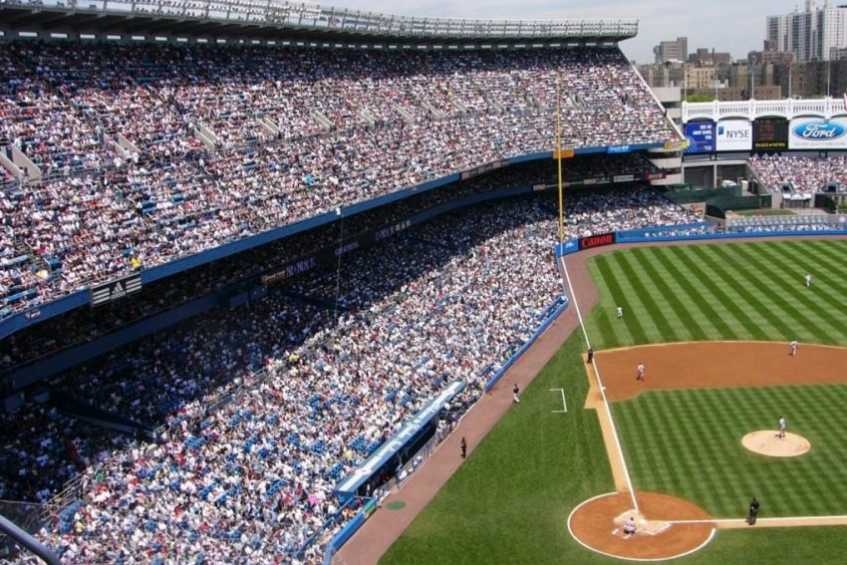 Coaching to Win & Earning Ones Spot

It is OK to keep score in T-ball. Learning to deal with the ups and downs of life, the wins and the losses, are one of the most important lessons sport teaches, and it cannot come too early in life. The ball field is one of the best places to learn life lessons, when leadership comes from adult role models.

Additionally, having kids earn their positions in the lineup, and on the field, is OK. This is another one of those youth sports situations that is often debated. Earning one's position in life, as opposed to being handed positions, helps kids learn about life and the value in hard work and success. Those are my opinion, of course. 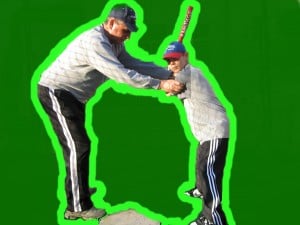 Competition is competition, involving a winner and a loser. Baseball is a competition, so there will be a winner and loser. It confounds me when people do not believe it is good to keep score in youth sports, as if losing is going to destroy kids' lives. If that is the case, kids have many more problems that dealing with losing a baseball game. Of course, adults, who bring winning and losing to another level without regard to good sportsmanship is the real problem, and a story for another day.

Sure, in recreational leagues, everyone should be entitled to be on a team, but that doesn't mean they should not earn their positions, once on the team. The coach's son should not automatically be the starting shortstop without earning it, just because he is the coach's son. Entitlement is not a good life lesson and is the biggest cause of player and parent discontent in youth baseball.

Good coaches play to win and that is OK, as long as they stay within the rules, written and common sense ones, and help kids learn to deal with the wins and losses, successes and failures.

Following arepractical baseball coaching secrets that help teams win that are practical, without going into the aforementioned realm of unsportsmanlike behavior.

Once again, coaching to win is OK, as long as perspective and sportsmanship are goals that coaches maintain. Additionally, teaching kids to deal with winning and losing and earning one's spot in life, are the most important things coaches can do for youth ball players, even beyond coaching the fundamentals of baseball and beyond coaching to win.

Blog categories:
Tip of the Week
Tags:
coaching to win